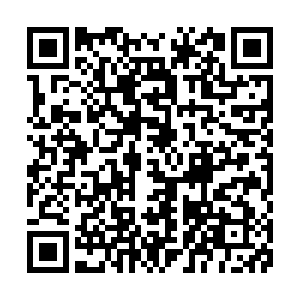 Chinese veteran snooker player Ding Junhui and young pooler Lyu Haotian battled through the qualifiers to join Zhao Xintong and Yan Bingtao at this year's World Snooker Championship, which will kick off this Saturday.

Both Zhao and Yan directly reached the year-ending tournament as the top 16 players in the world ranking, and a total of 24 Chinese players entered the qualifiers, with two booked berths at the Championship.

Zhao (ranked seventh in the world) will face the world No. 66 Welsh Jamie Clarke on the opening day. The 25-year-old Chinese is a rising star who won his first ranking event title in the UK Championship last December then added another by winning the German Open in January.

2021 Masters champion Yan, 22, who failed to reach the quarterfinals at last year's World Championship, is going to meet world No. 62 Chris Wakelin in the opening round. 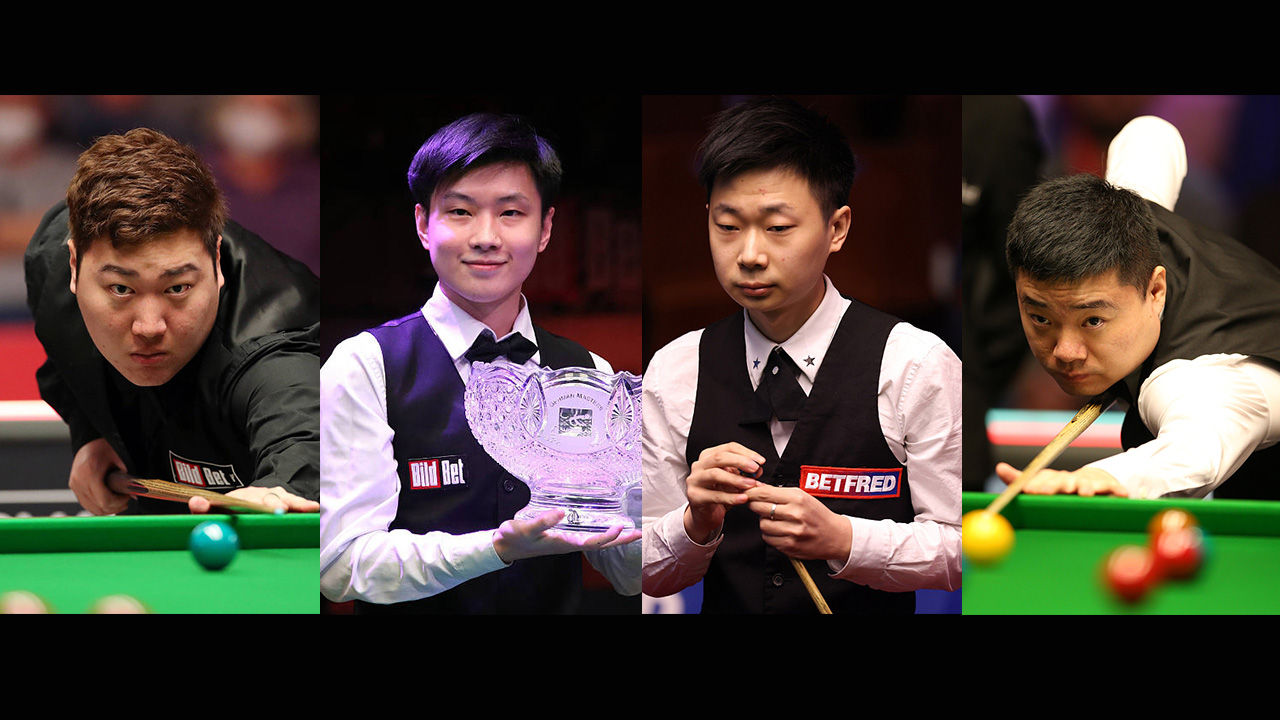 Former world No. 1 Ding will play against Kyren Wilson in the opening round.

The 35-year-old Chinese ace has won 14 ranking titles, but without a title in his previous 17 journeys at the World Championship. His best result in the annual event was runner-up in 2016. Ding suffered a setback this season as his world ranking slipped to 29.

The 2022 World Championship will start on Saturday and run till May 2. Defending champion Mark Selby will open his campaign against Jamie Jones on Saturday.