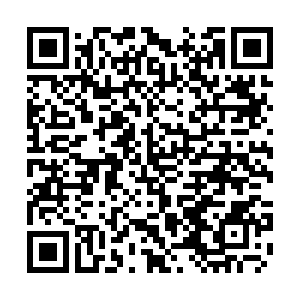 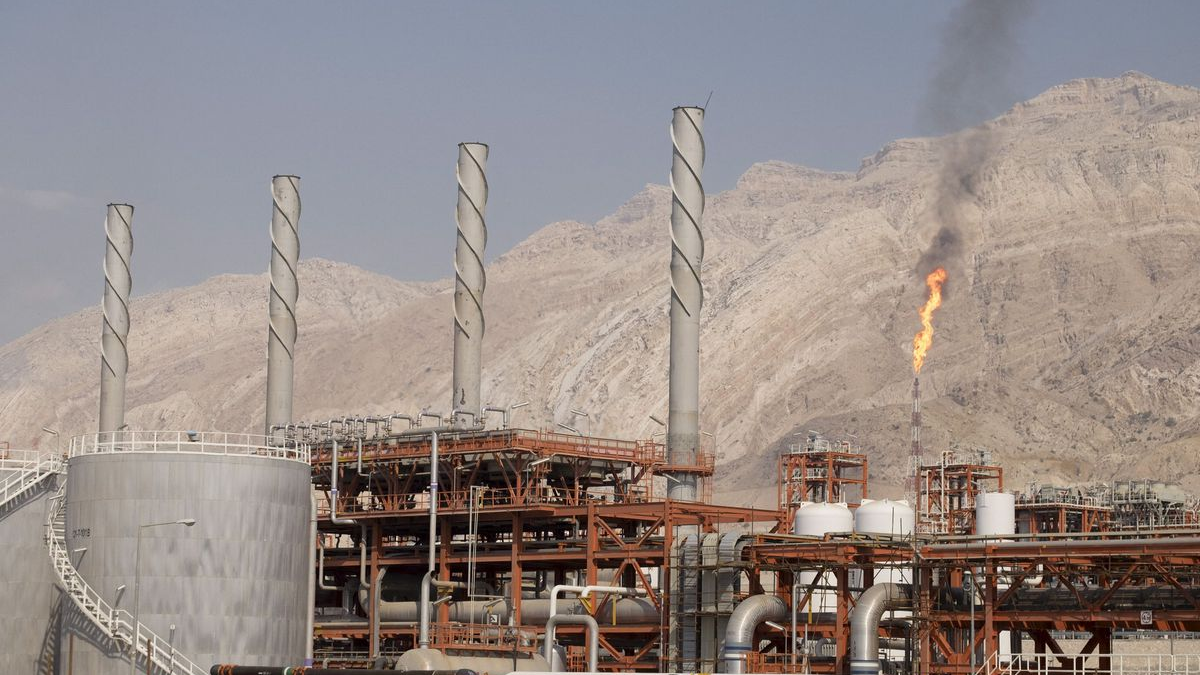 Iran has seen a surge in the production and export of oil and gas since 2021 as the country strives to revive the nuclear deal amid promising negotiations in Vienna.

The speedy recovery of the country's energy sector is driven mainly by the prospects of those ongoing talks, despite American sanctions.

Iran's oil exports, which had fallen sharply under Western sanctions from 2012 to 2015, resumed their upward trend in 2016 after the signing of the Joint Comprehensive Plan of Action (JCPOA) in 2015. Iran's oil exports averaged 2.5 million barrels per day in 2017, up 200,000 barrels from the year earlier.

According to Iran's Tejarat News website, by the end of 2017 before the reimposition of U.S. energy sanctions, Iran produced 4.7 million barrels of oil and gas condensate per day, of which 3.8 million were crude oil.

However, in May 2018, then U.S. President Donald Trump withdrew Washington from the JCPOA and reimposed sanctions on Iran's energy sector, prompting a significant slump in Iran's crude output market.

The downward trend stopped only when Iran and world powers began talks in 2021 that aim to revive the JCPOA. Oil production started to see a rebound.

In its Monthly Oil Market Report in February, OPEC put Iran's average production in 2021 at slightly over 2.4 million bpd, an increase from an average of 2 million bpd in 2020.

Javad Owji, Iran's minister of petroleum, said in an interview with the state TV earlier this month that the U.S. goal of reducing Iran's oil sales to zero, pursuant to its maximum pressure campaign, had not been realized.

With effective measures in onshore and offshore oil fields, by drilling new wells and repairing the old ones, and through the renovation and modernization of facilities and oil reserve centers, Iran has been able to restore oil production levels to those prior to U.S. sanctions, he said.

Besides, new "stable" customers have been explored for Iranian oil, the minister said. "In this regard, we used all the capacities inside and outside and gave variety to our contracts," he told state TV.

Ali Shams Ardakani, a senior expert in energy economics, said the upward trend in Iran's crude exports is likely to continue in the coming months.

"The market is still attracted to Iranian oil," the expert said.