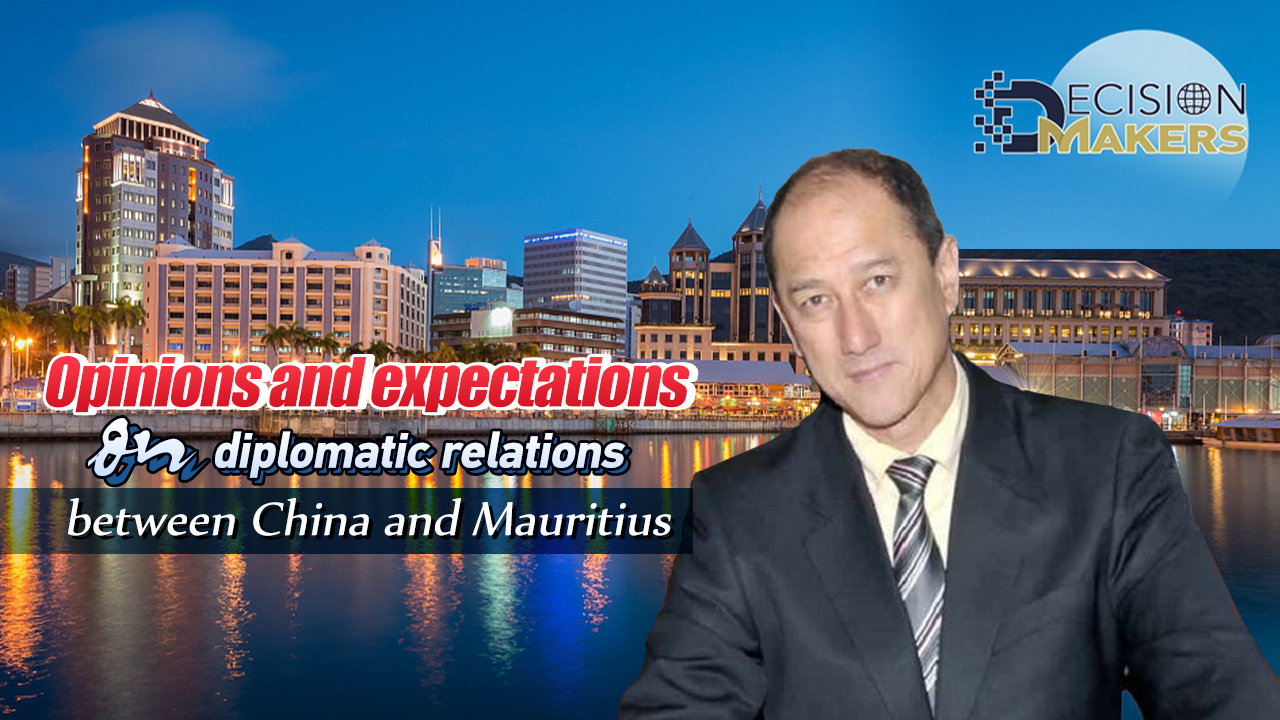 Editor's note: Decision Makers is a global platform for decision makers to share their insights on events shaping today's world. Marie Roland Alain Wong Yen Cheong is the Mauritian ambassador to China. The article reflects the author's opinions and not necessarily the views of CGTN.

Over the past 50 years, the relations between China and Mauritius have developed in a mutual respect with very close high-level exchanges, increasing political trust and expanding pragmatic cooperation in regional and international affairs.

Chinese culture is well-anchored among the Mauritian rainbow population (about one and a half million islanders coming from a range of religious and ethnic backgrounds). In 1988, China opened the first overseas Chinese cultural center in Mauritius. Since then, cultural and educational activities are being held on a continuous basis all year round. Chinese food now forms part of Mauritian national dishes. There is a public holiday for Chinese New Year in Mauritius and Mauritian people celebrate the Mid-Autumn Festival, Lantern Festival, Dragon Boat Festival and the Tomb Sweeping Ceremony.

China has been opening up to the world and is now viewed as a new economic power. China has largely survived the COVID-19 pandemic thanks to its effective prevention and control measures. Although the fight is still on, we remain confident that the pandemic will soon be behind us, as the world is gradually opening up.

Since the initiation of reform and opening-up, China has scored great successes that have attracted the world's attention. The Chinese economy has evolved into a well-known international economic, financial, trade and shipping center. China has achieved rapid and sustained growth over time and the overall strength of the country has increased noticeably. The living standards of Chinese people have improved overtime and impressive results have been seen in all economic and social spheres. 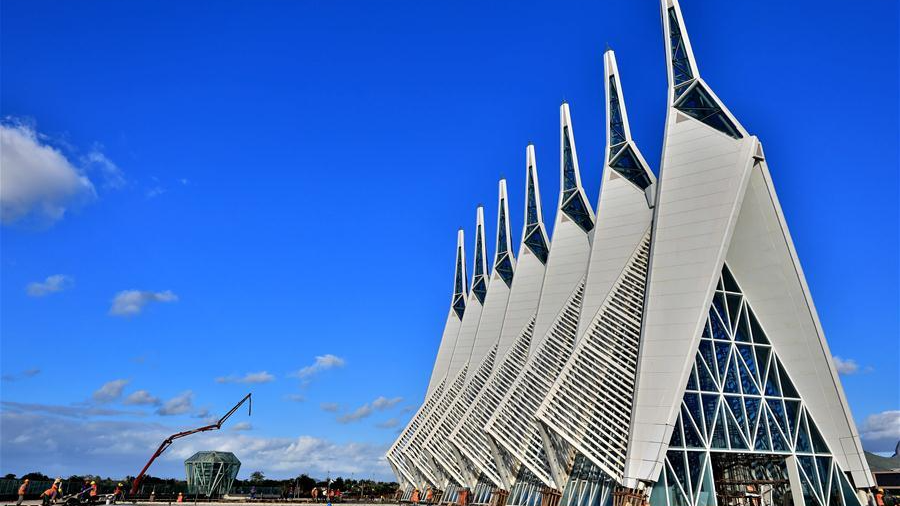 At the outset of China's reform and opening-up in 1978, China had a per capita GDP that was lower than half of the Asian average and lower than two-thirds of the African average. But since then, China has been among the world's fastest-growing economies, with annual GDP growth averaging 9.5 percent through 2018, a pace described by the World Bank as "the fastest sustained expansion by a major economy in history."

Such growth has enabled China to help lift about 770 million people out of poverty. China has also improved the welfare of severely ill or disabled persons by granting them an individual living allowance on top of their family plans.

We realize how much importance China accords to connecting people with people. Even in the most remote and poorest countryside, China never hesitates to invest billions of yuan in infrastructure to build thousands of kilometers of roads, highways, bridges and railway lines in record time. This is a great lesson the rest of the world can learn from China.

China has become an ever more important partner for Africa and remains a strong supporter of the development of Mauritius.

This year, China and Mauritius mark their 50 years of diplomatic relations and I would like to thank the People's Republic of China for the long-term strong mutual support and assistance. Mauritius will continue to firmly uphold the one-China principle, and deepen mutually beneficial and friendly cooperation with China.

Mauritius has gained a lot in terms of sharing experiences and exchanging ideas with China. Mauritius was among the first countries to recognize the People's Republic of China, which I consider to be a significant historical element in Sino-Mauritian relations. Mauritius is also the first African country to have signed and ratified a Free Trade Agreement with China that came into force on January 1, 2021.

The two countries' cooperation has spanned all spheres, from economy, trade, culture, tourism, health and sports among others.

If concrete proof was needed to characterize this special relationship between China and Mauritius, it should be the development of the Jinfei Economic and Trade Cooperation Zone in Mauritius. Since 2016, this zone is seeing new growth following a complete revision of its strategy. Initially planned for the development of manufacturing, it is evolving into a smart place with global financing in the range of $1 billion.

The two countries are committed to exploring the potential for practical cooperation, improving the standard of bilateral trade and investment, optimizing bilateral free trade agreements, leveraging the unique geographical advantage of Mauritius, strengthening communication and deepening cooperation in a wide range of areas.

May the bond of friendship that ties these two countries grow stronger in the next 50 years and beyond.