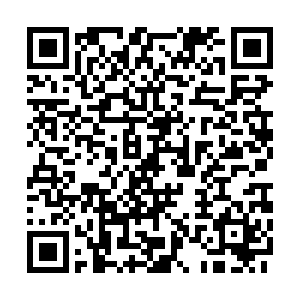 The Russia-Ukraine conflict continues as the Russian Defense Ministry announced on Friday that the armed forces of Russia attacked a military facility on the outskirts of Ukraine's capital Kyiv, and pledged heavier strikes on the Ukrainian capital.

Meanwhile, the ministry also said its forces had completely taken control of the Ilyich Steel Plant in the besieged port city of Mariupol, adding that up to 30 Polish mercenaries fighting for Ukrainian forces in the northeastern region of Kharkiv were killed.

Powerful explosions were heard in the early hours on the day in Kyiv, and the southern city of Kherson, local media reported.

The explosions were reported, according to Reuters, to have been heard after the Russian defense ministry announced the flagship of its Black Sea Fleet, the Moskva missile cruiser, sank in stormy seas when it was being tugged to a port after having been damaged in a blast. 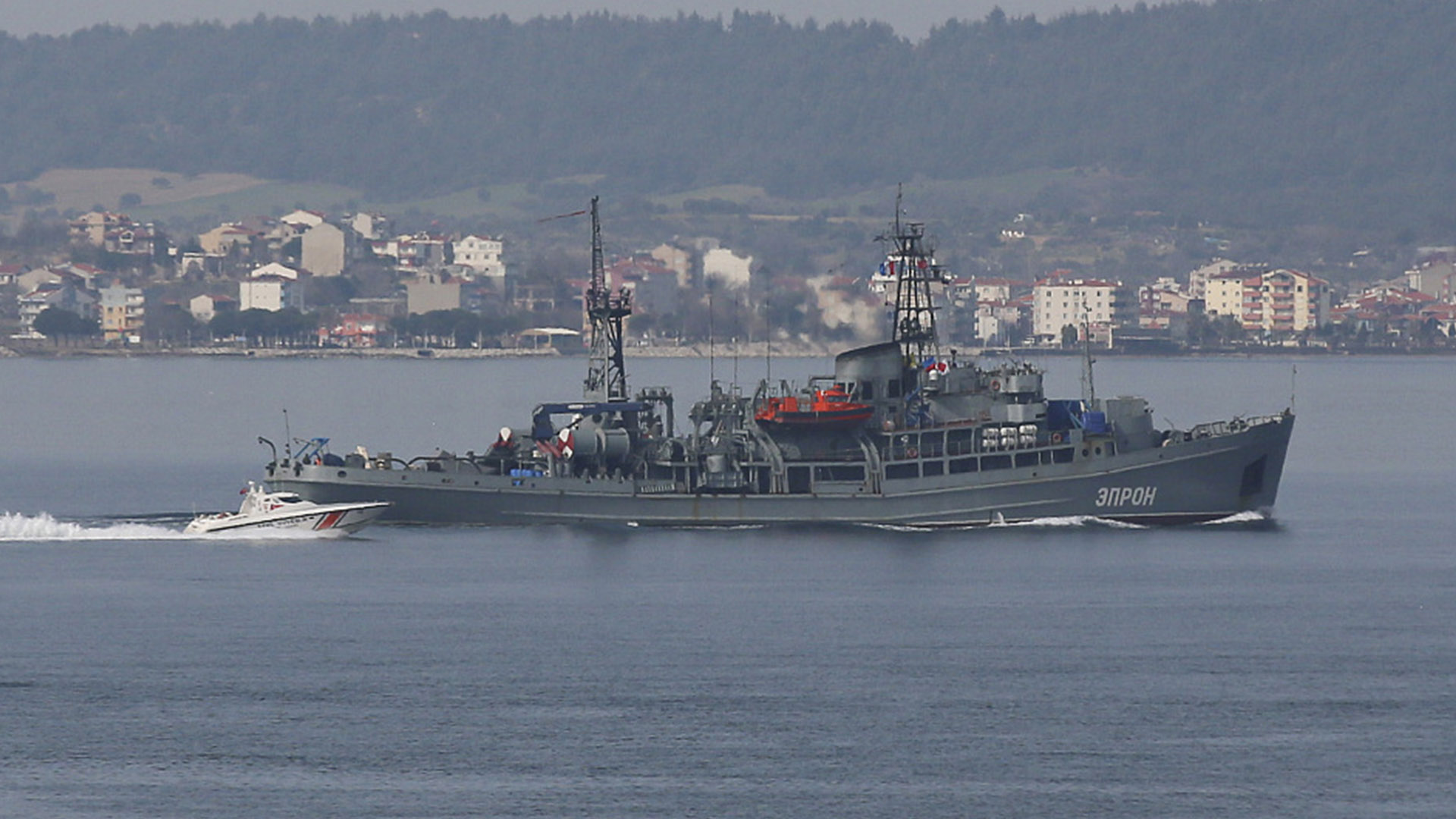 Due to the damage to the hull caused by explosions of ammunition on board, Moskva lost stability, the Russian Defense Ministry said on Thursday, adding that its crew members had been evacuated to other ships.

The Moskva was "seriously damaged" by the detonation of ammunition on board as a result of a fire, but it remained afloat after there were no open flames, the ministry said earlier in the day.

NATO ships have entered the Baltic Sea for exercises with neighboring countries of the alliance and partner countries, Estonian media ERR reported on Friday.

Ukrainian Deputy Prime Minister Iryna Vereshchuk said on Thursday that the fourth exchange of prisoners between Ukraine and Russia has taken place, by order of Ukrainian President Volodymyr Zelenskyy.

"Five officers and 17 servicemen were exchanged. Also eight civilians, including one woman, were released," Vereshchuk added.

Ukraine and Russia conducted their first prisoner exchange on March 24.

More than 20 buildings including a school were damaged as a result of Ukrainian shelling of a Russian village in the Belgorod region on Thursday, TASS news agency reported on Friday, citing regional authorities.

Ukraine has not responded to the claim.

While a day earlier, Alexander Bogomaz, governor of Russia's Bryansk region, said that the Ukrainian Armed Forces shelled the village of Klimovo near the border in Bryansk region.

Seven people, including a pregnant woman and a child, were injured, and two adults are in serious condition, TASS news agency reported, citing a local hospital source. 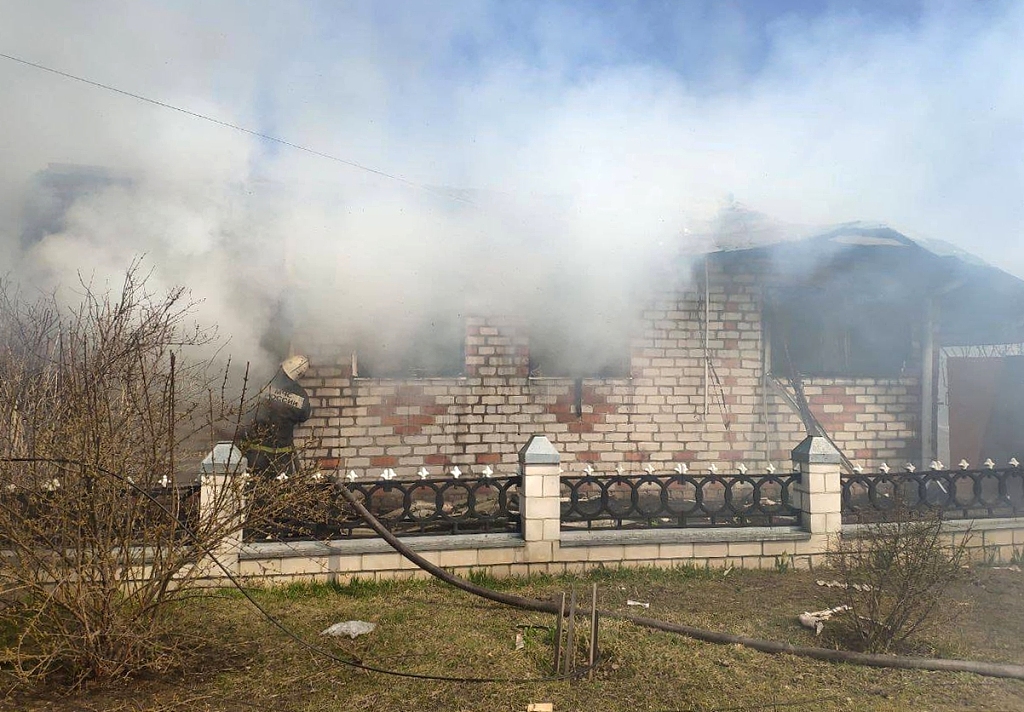 A firefighter extinguishes a fire alleged caused by air strikes of the Ukrainian Armed Forces in the village of Klimovo, in the southern Bryansk region, Russia, April 14, 2022. /CFP

A firefighter extinguishes a fire alleged caused by air strikes of the Ukrainian Armed Forces in the village of Klimovo, in the southern Bryansk region, Russia, April 14, 2022. /CFP

"In our new call, U.S. Secretary of State Antony Blinken and I discussed the next military aid package for Ukraine," Kuleba tweeted.

During the talks, the two sides also coordinated their positions on further sanctions which will be imposed on Russia over its conflict with Ukraine, Kuleba said.

"Humanitarian corridors in the Luhansk region will operate subject to the cessation of shelling by the occupying forces," Vereshchuk added.

The United Nations (UN) on Thursday released $100 million for hunger hot spots in six African countries and Yemen to mitigate the spillover effects of the Ukraine conflict.

More than five million people have fled Ukraine since the conflict began on February 24, according to the latest UN figures.