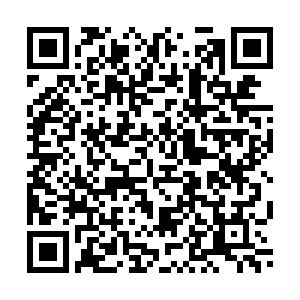 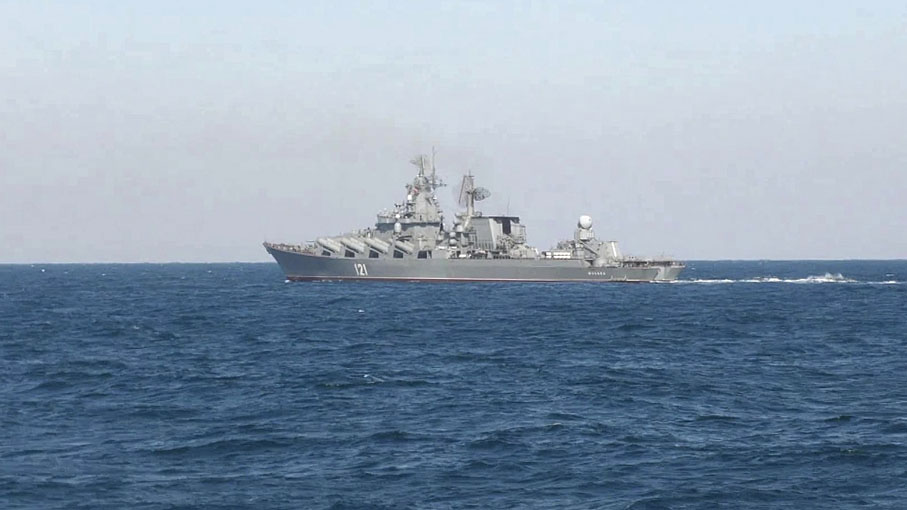 Russia on Thursday said the flagship of its Black Sea Fleet, the Moskva missile cruiser, sank in stormy seas when it was being tugged to a port after it had been damaged in a blast. The governor of Ukraine's Odesa region claimed that Ukrainian forces used Neptune missiles to deliver "very serious damage" to the warship. However, Russia said the cruiser was "seriously damaged" by detonated ammunition on board as a result of a fire.