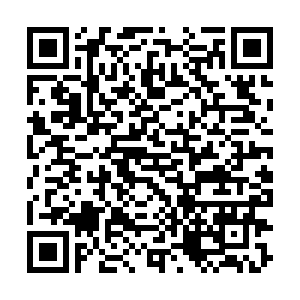 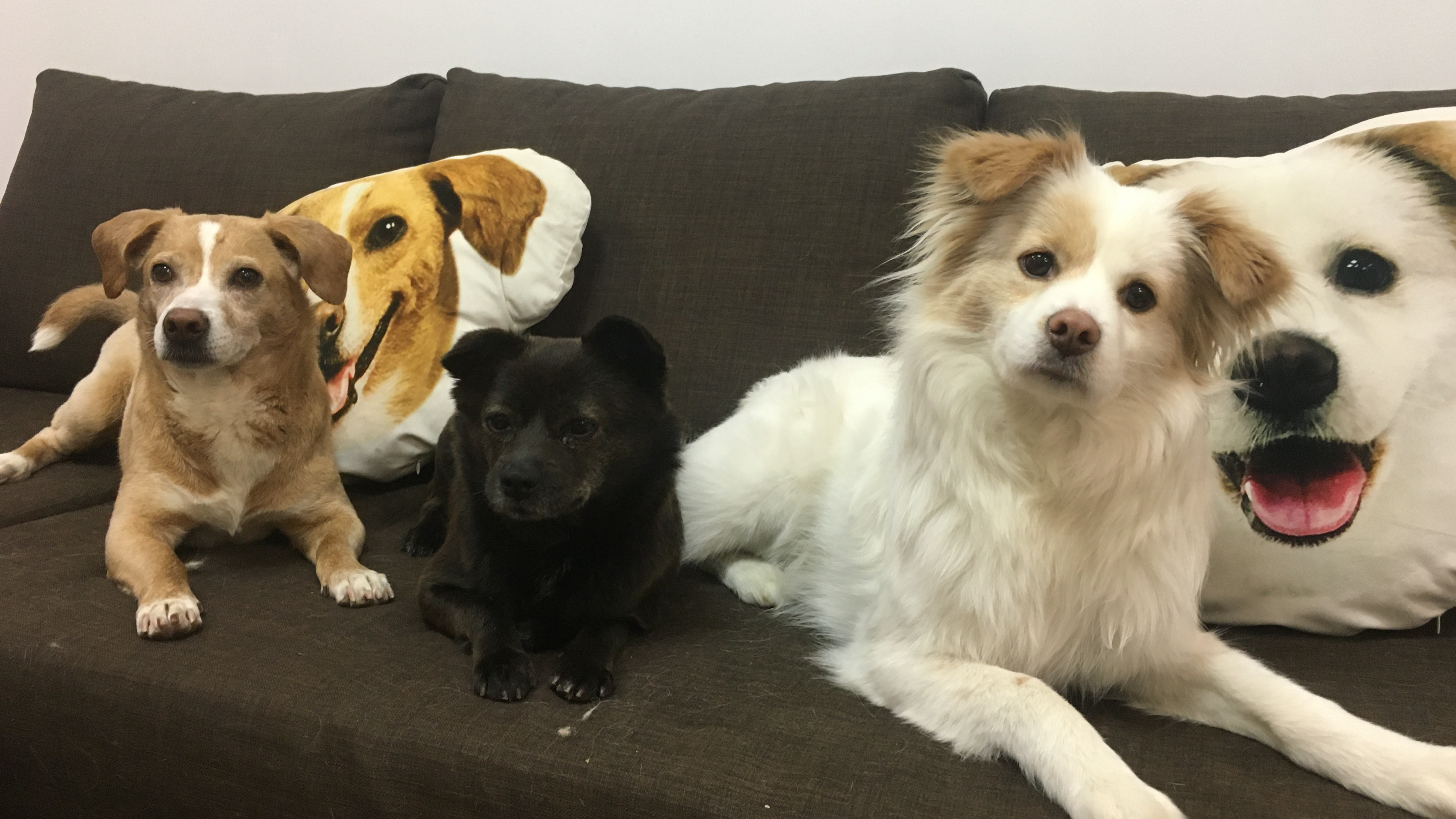 Shanghai continues to close off its communities amid the COVID-19 outbreak, which has caused many pet owners to wonder about the safety of their animal companions. The public and the city's political advisors are calling for urgent plan.

One of the pet owners is Abby Zhao, who has adopted three dogs and treats her three puppies as family. She told CGTN that the puppies have become an important part of her life. But with Shanghai's COVID-19 outbreak, she is worried about her pets.

"I'm worried about what will happen to my dogs if I test positive or if I'm going to quarantine. Who will take care of the dogs? Will they starve or hurt by others?" Zhao said.

Zhao has reason to worry. Last week in Shanghai, a corgi was killed by a compound security guard after his owner was moved to a quarantine site, arousing anger on social media. Similar incidents happened before in Shang'rao City, east China's Jiangxi Province and Huizhou City, south China's Guangdong Province.

Shanghai's political advisors are calling for urgent action to protect pets during the pandemic as well.

Zhang Xiaoqi, who is also the General Manager of Shanghai Grand Theater, saying that Shanghai can start to set up a quarantine site for pets if their owners are sent to temporary hospitals.

Zhang herself has a cat and a dog. She told CGTN that ensuring the safety of her pets during the pandemic has also been making her worry.

"Neighbors can help each other in their communities. But it's not realistic to build a quarantine site for pets in a compound. That will arouse some conflict among neighbors. So it's necessary that the district-level or community-level officials also do something to help settle pets during the pandemic," She said.

Zhang is not the only who is calling for action. A total of 54 political advisors in Shanghai have all asked for establishing a quarantine site for pets.

In South China's metropolis of Shenzhen, a special quarantine site was set up for pets during the last round of COVID-19 outbreak last month. And also in Shanghai, some private pet hospitals and stores in Shanghai have launched services to allow the pets of COVID-19 patients to have a place to stay.

But Zhang and the other 53 political advisors in the city still believe the officials should do something to make pet owners feel safe, as the power of private pet stores or hospitals may not be enough.