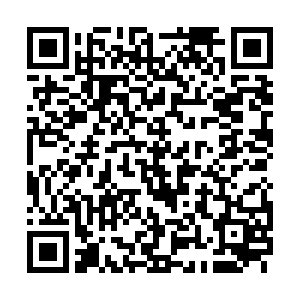 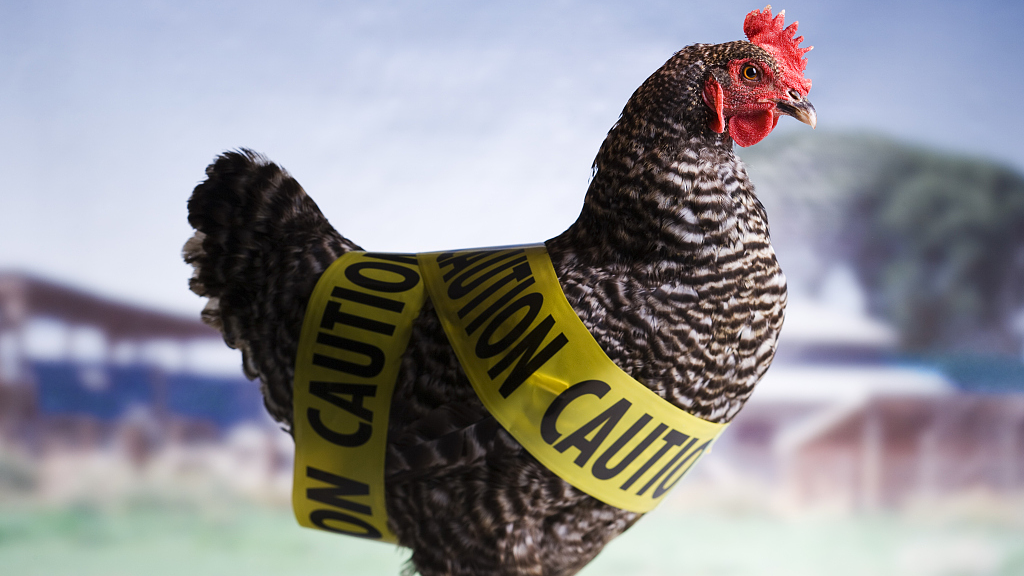 An outbreak of avian influenza in the United States has claimed the lives of millions of birds, prompting zoos throughout the country to take steps to protect their flock from the disease.

Over 24 million poultry birds had been infected by the Highly Pathogenic avian influenza (HPAI) in commercial and backyard chicken, duck and turkey flocks in 26 U.S. states as of Wednesday, according to the latest data from the U.S. Centers for Disease Control and Prevention (CDC). 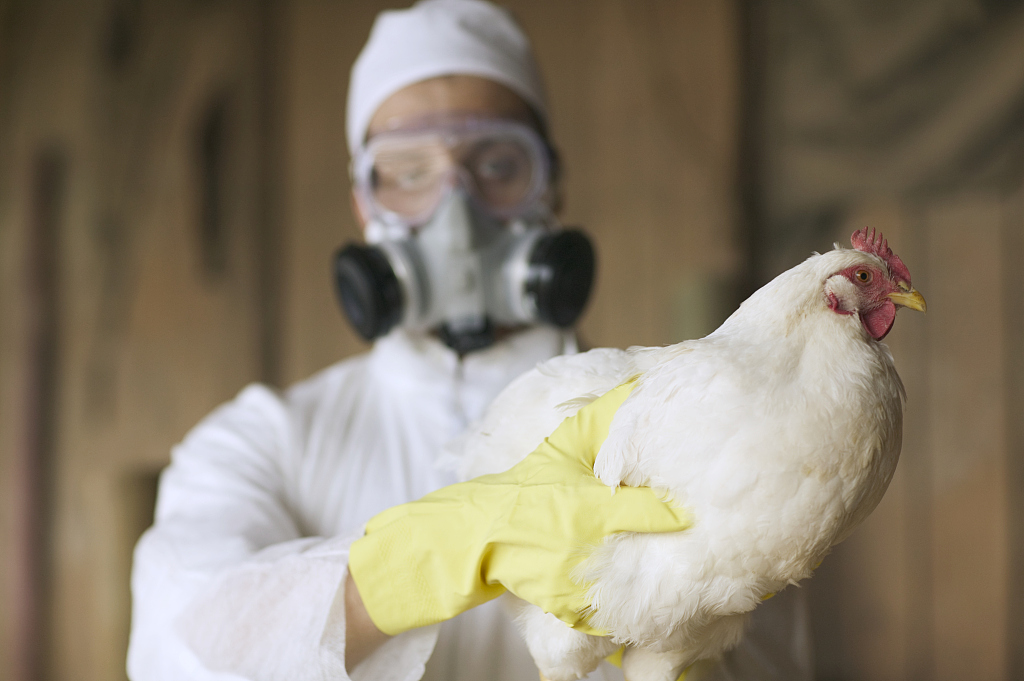 Meanwhile, the highly pathogenic avian influenza A virus had been detected in over 600 wild birds in 31 U.S. states, CDC data showed.

This is a new bird flu strain that should put the whole country on "high alert," said Andrew Bowman, veterinarian and associate professor at Ohio State University.

Much like other respiratory illnesses, the avian flu is transmitted when an infected bird is in close enough contact to spread the virus through "saliva, nasal secretions, and feces," according to the CDC.

Zoos across the country are closely monitoring the avian influenza. 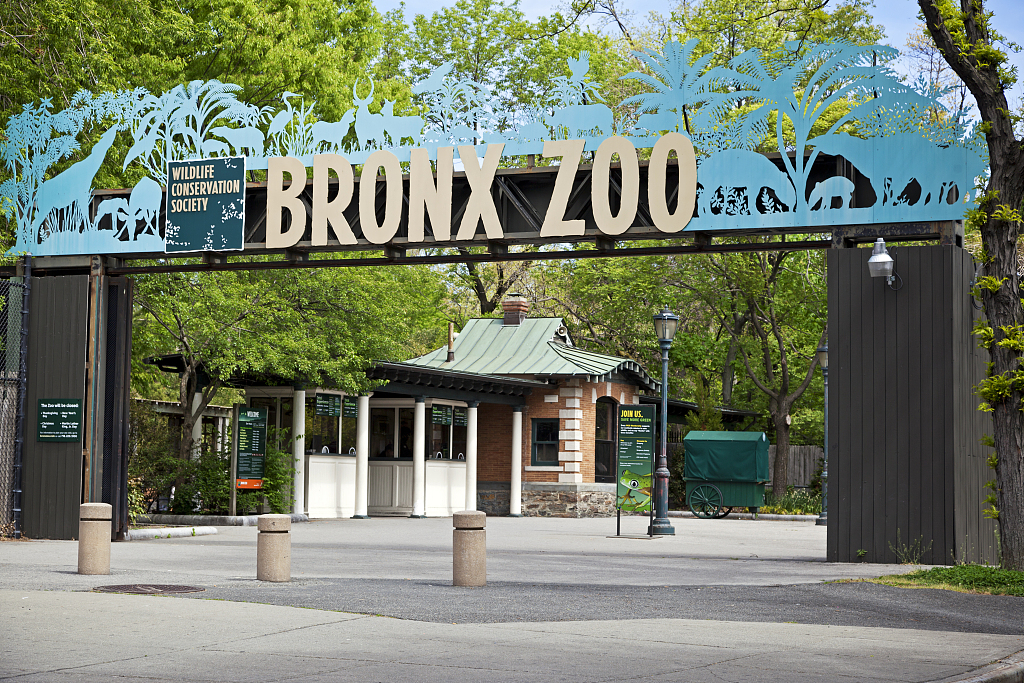 The Columbus Zoo in Ohio has closed a number of its bird habitats. The Kansas City Zoo in Missouri has relocated birds from outdoor habitats to behind-the-scene areas in order to shield them from potentially infected wild waterfowl, like ducks and geese.

The Chicago Zoological Society's Brookfield Zoo in Illinois is also taking action to protect its birds from the outbreak.

The Pittsburgh Zoo & PPG Aquarium adjusted the time of its bird exhibits, noting that the avian flu has the "potential to spread to other species, including mammals."

Despite the low risk of cross-species transmission, various zoos are urging their visitors to avoid feeding or interacting with wild birds and to be especially careful if they own a pet bird or poultry.

It is the worst U.S. outbreak of the avian flu since 2015, according to a report on National Public Radio. The outbreak has sent chicken meat and egg prices skyrocketing ahead of the Easter holiday. 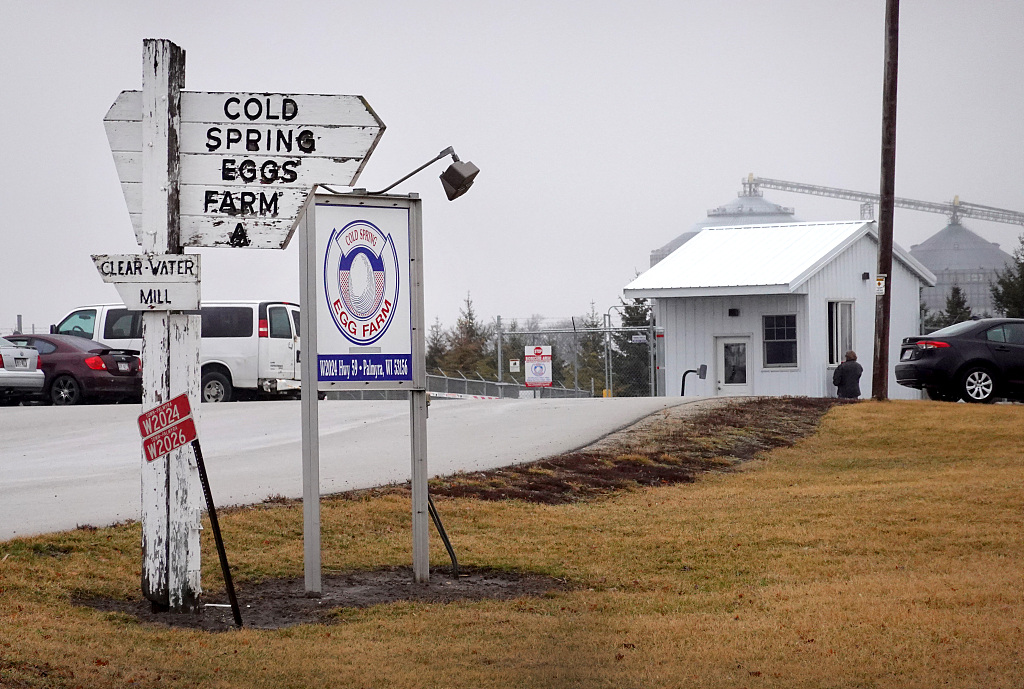 The risk to the general public's health from current bird flu virus is low, according to the CDC. However, some people may have job-related or recreational exposures to birds that put them at higher risk of infection.

The CDC said it is watching the situation closely and taking routine preparedness and prevention measures in case the virus changes to pose a greater human health risk.