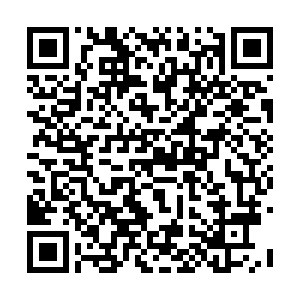 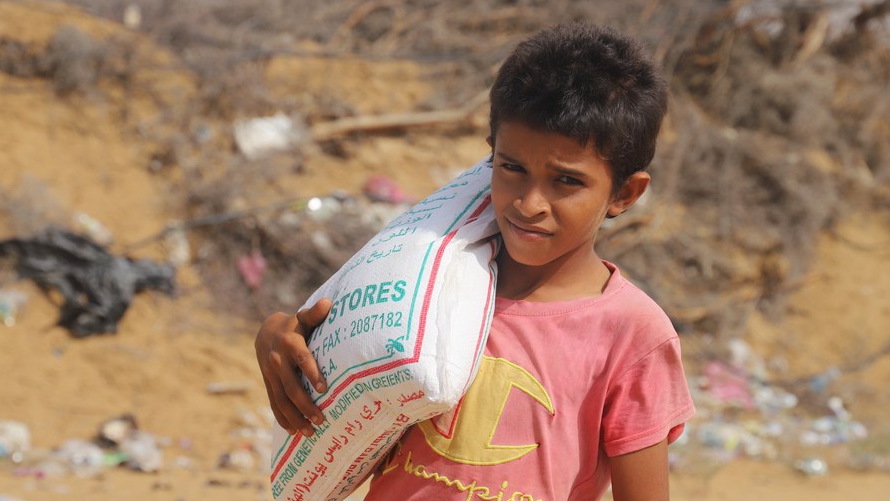 A Yemeni boy carries a bag of food that he received from a charity, in Midi district, Hajjah province, Yemen, March 7, 2022. /Xinhua

A Yemeni boy carries a bag of food that he received from a charity, in Midi district, Hajjah province, Yemen, March 7, 2022. /Xinhua

The United Nations on Thursday released $100 million for hunger hot spots in six African countries and Yemen to mitigate the spillover effects of the Ukraine conflict.

The funds from the Central Emergency Response Fund (CERF) will enable UN agencies and partners to provide critical food, cash and nutritional help as well as other provisions in Somalia, Ethiopia, Kenya, Sudan, South Sudan, Nigeria as well as Yemen, said the Office for the Coordination of Humanitarian Affairs (OCHA).

Projects will also be tailored to help women and girls through a crisis that exposes them to additional risks, it said.

Armed conflict, drought and economic turmoil are the main drivers of food insecurity in the seven recipient countries. But the Ukraine conflict is making a dire situation even worse, disrupting food and energy markets and driving up the cost of imports beyond the reach of consumers, said OCHA.

In Yemen, 161,000 people are projected to face the catastrophic phase 5 level of food insecurity by the Integrated Food Security Phase Classification (IPC) by mid-year. In South Sudan, 55,000 people may already be experiencing phase 5. In Somalia, 81,000 people could face the same if rains fail, prices continue to rise and assistance is not scaled up. In Sudan, Nigeria and Kenya, about 4.5 million people are already, or soon will be, facing IPC phase 4, said OCHA.

With the new funding, CERF has allocated over $170 million to address rising food insecurity in these seven and other countries in the past six months.