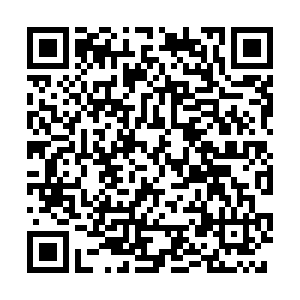 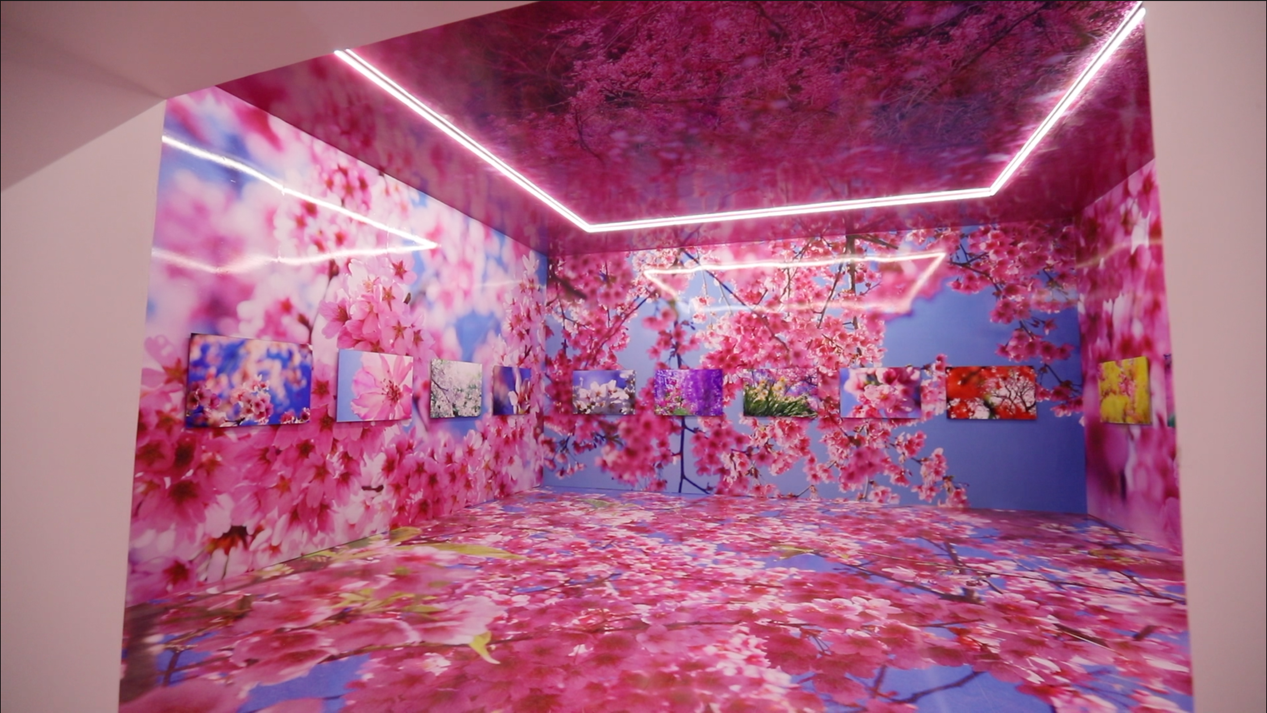 Photographer and filmmaker Mika Ninagawa is one of Japan's most acclaimed female contemporary artists, known for her pictures of dazzling flowers. After years of preparation, the artist is finally holding her biggest exhibition ever in Beijing.

"Her works are identified as Ninagawa's aesthetics by many art fans. She's been quite active in creation in the past decade," Liu added.

Being a witness to Tokyo's modernity, Ninagawa also found her inspirations from the Japanese traditional sense of beauty, something some Chinese viewers are also familiar with. 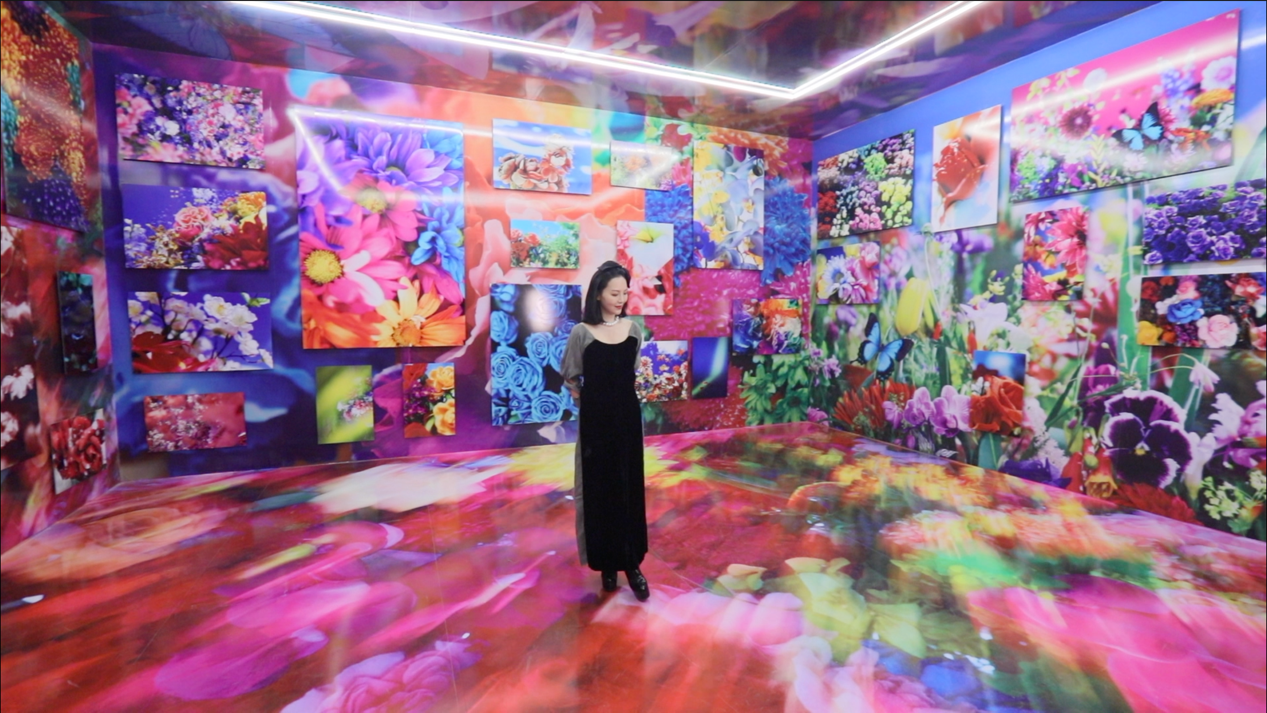 The Beijing exhibition is the biggest solo show by Ninagawa since she received the Kimura Ihei Award, Japan's most prestigious photography award, in 2001. She has created some pieces especially for Chinese fans.

"We have set several scenes for visitors to take photos," Ninagawa said. Please come to the exhibition to give it a shot."

Sakura, all kinds of flowers, fireworks and goldfish are considered Ninagawa's symbolic codes. Other than that, her portraits have also gained attention, particularly the photos of Paralympic Games participants, as well as her self-portraits. 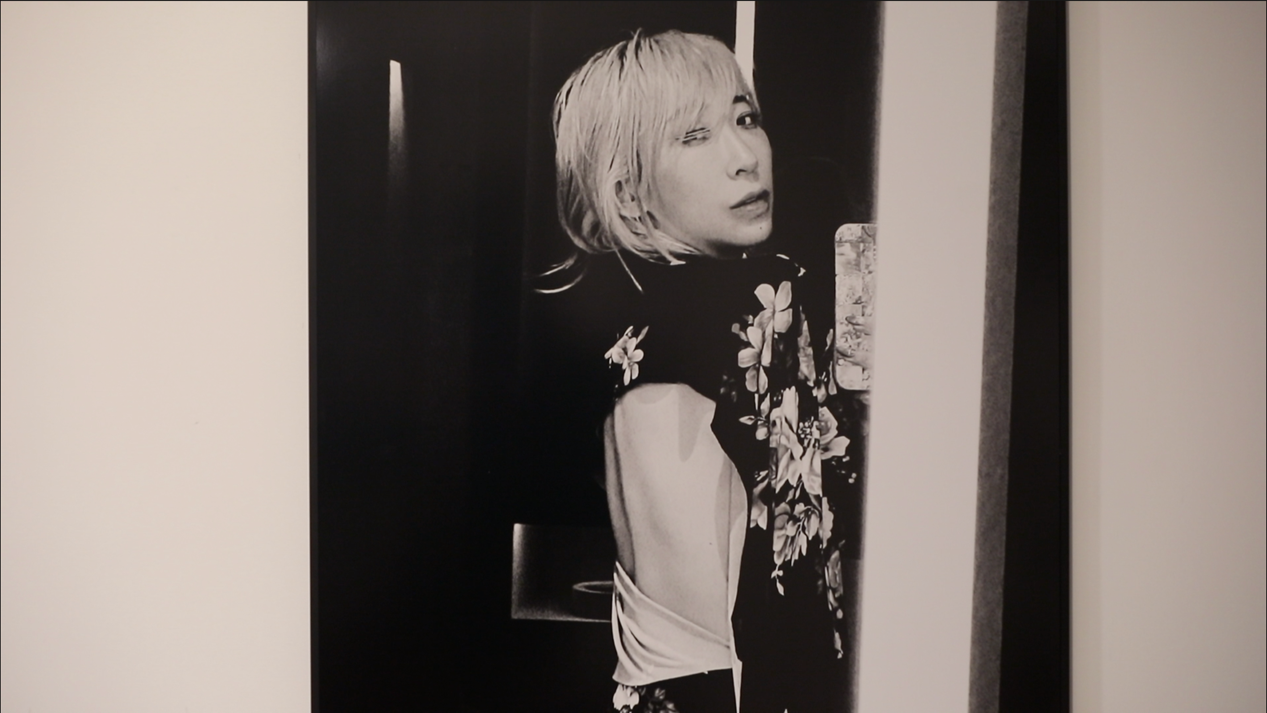 "I think Ninagawa has been using her camera language to write her personal art journal," Liu said.

Like a journal it is. Some of her personal experiences are revealed to her Chinese fans through exhibits, like in the space called "Beautiful Days."

"These works were captured when her father was badly ill," said Luo Dan from the museum's operational department. "Her father was a very famous theater director in Japan. He was very influential to Mika Ninagawa's artistic career." 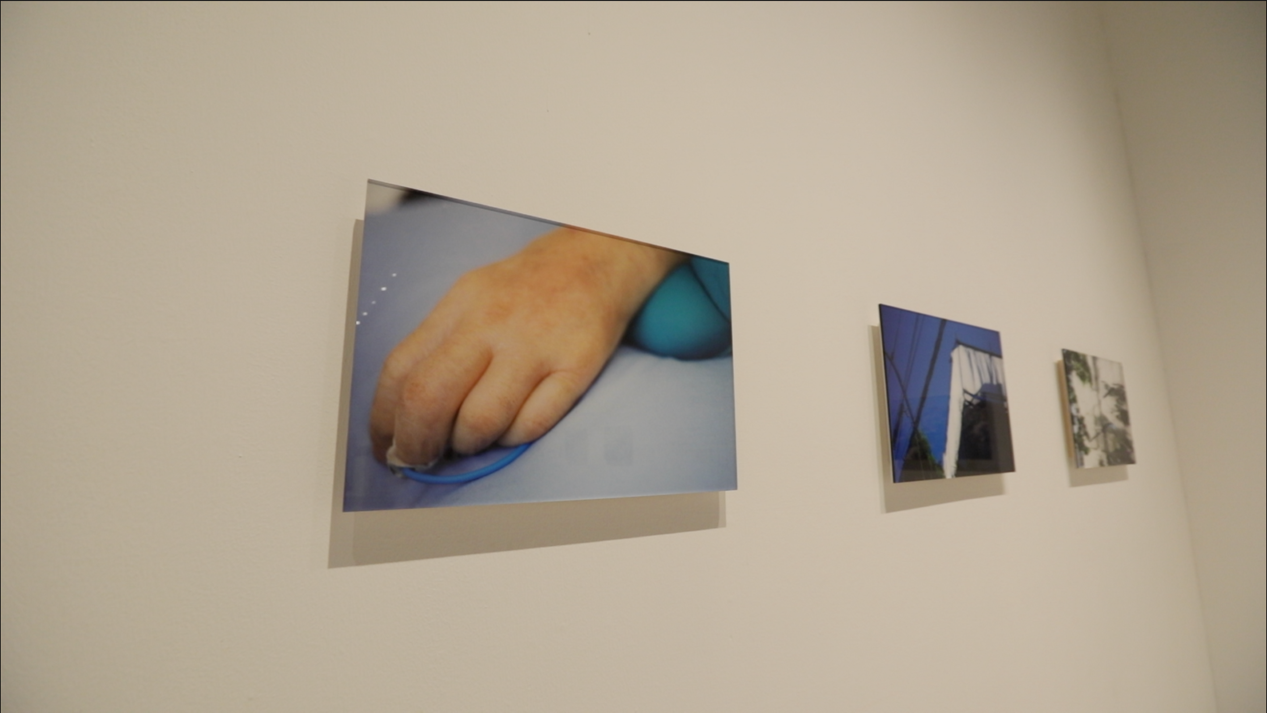 Pictures displayed in the exhibition "Into Fiction/Reality." /CGTN

Pictures displayed in the exhibition "Into Fiction/Reality." /CGTN

Works in this space are quite different from her other series. They look simple, serene and quiet.

"Her father died in 2016. But she said she didn't feel terribly sad. The exhibits in this space end with the shadows of her and her child. When someone dies, others will be born. And Ninagawa plays the role of a connection between one life and another. Farewell to her father, and also giving birth to a new life," said Luo. 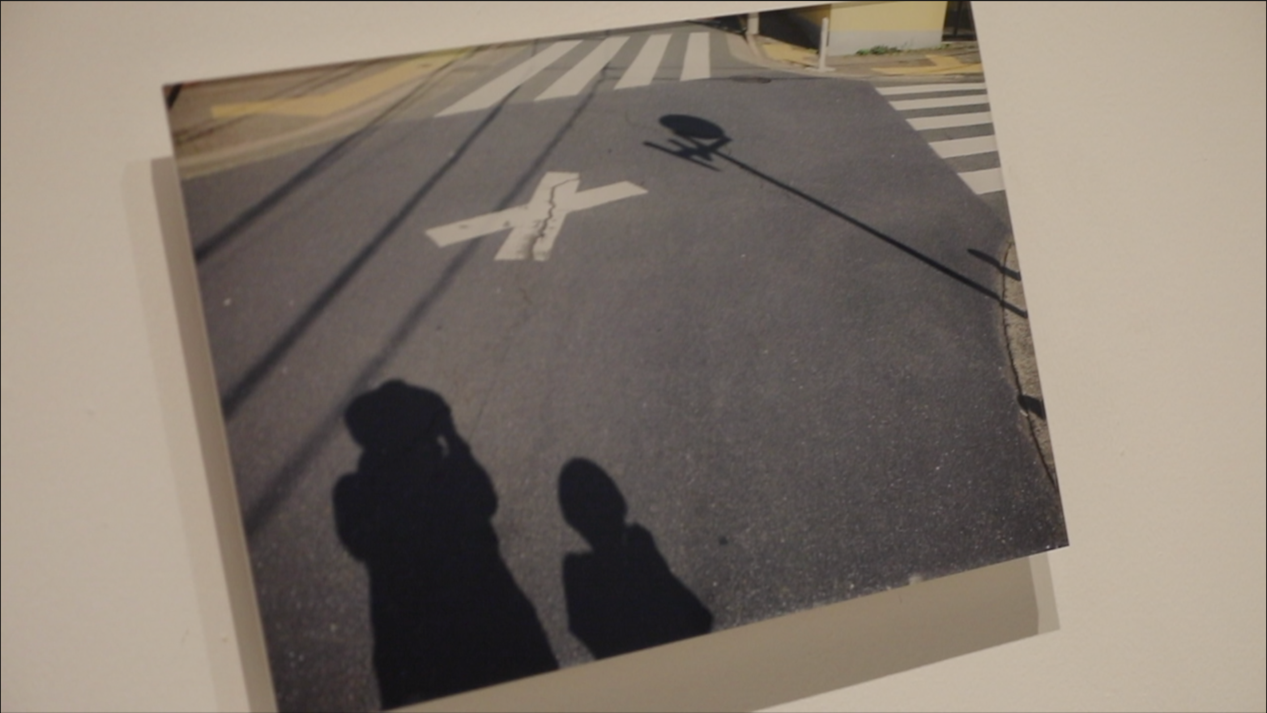 Shadows of Ninagawa and her child by Mika Ninagawa. /CGTN

Shadows of Ninagawa and her child by Mika Ninagawa. /CGTN

What does photography mean to Ninagawa? The artist says that's part of being alive, and a good portion of that.