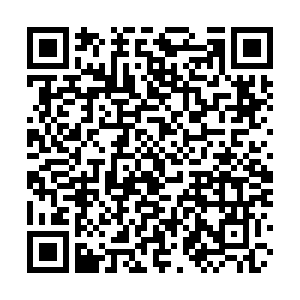 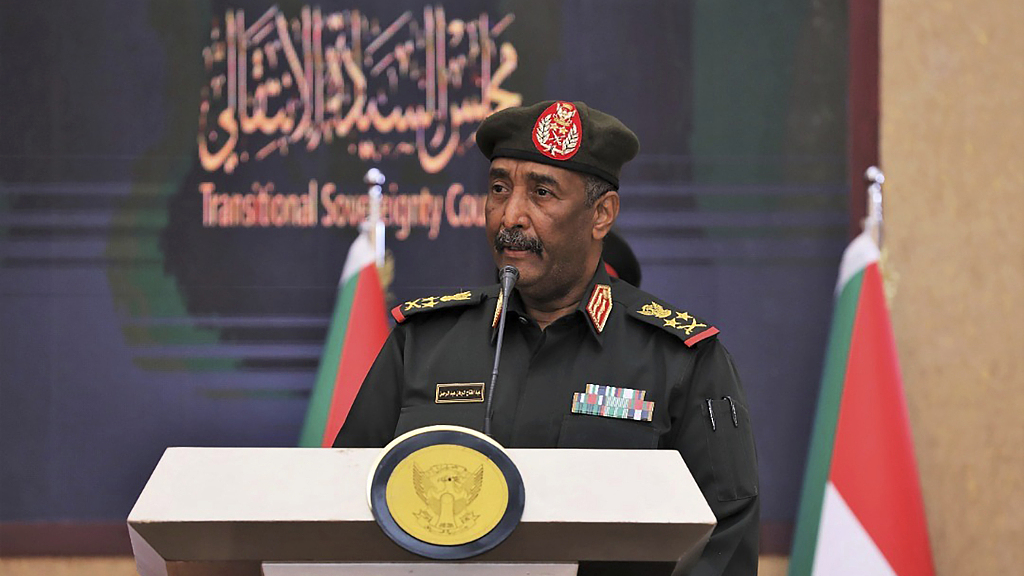 Sudan's military leader General Abdel Fattah al-Burhan gestured in comments on Friday toward steps to ease tensions in the country six months after a military takeover.

"We are embarking on a difficult period and we must all present concessions for the sake of our country," he said, noting the deteriorating economic and security situation in the country in comments at a Ramadan gathering.

"We are prepared to put forward what we can to create the atmosphere for a dialogue that leads to solutions," he added.

He, along with other military leaders, took over the country's sovereign council on October 25, ending a two-year power-sharing arrangement with a civilian political coalition following the ouster of Omar al-Bashir.

Since then, at least 94 people have been killed in security crackdowns on protests and dozens have been arrested.

Burhan said that while there were no "political detainees," he met the public prosecutor and the head of the judiciary to discuss expediting the release of detainees, among whom are key civilian political leaders.

He also said they discussed the possibility of reducing the current state of emergency.

Such steps have been often requested by the international community as trust-building measures.

Burhan said these steps came in the context of concessions made by some political groups towards coming to an agreement.

Reuters earlier this month reported that a deal was under consideration, presented by parties aligned with the military, to form a new government.

Burhan had previously said that the military would only hand over power to an elected government. In Friday's comments, he once again called for political parties to come to a consensus.

In his comments, Burhan said that, unlike in the past, no one group should be in control of the political scene. In comments before and after October's takeover, military leaders accused the civilian coalition of monopolizing power.

Burhan also said that court orders that led to the return of scores of civil servants associated with the Bashir regime would be reviewed.