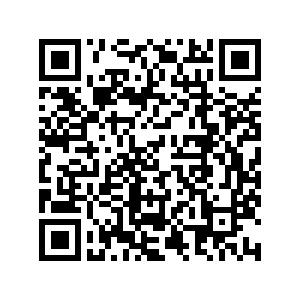 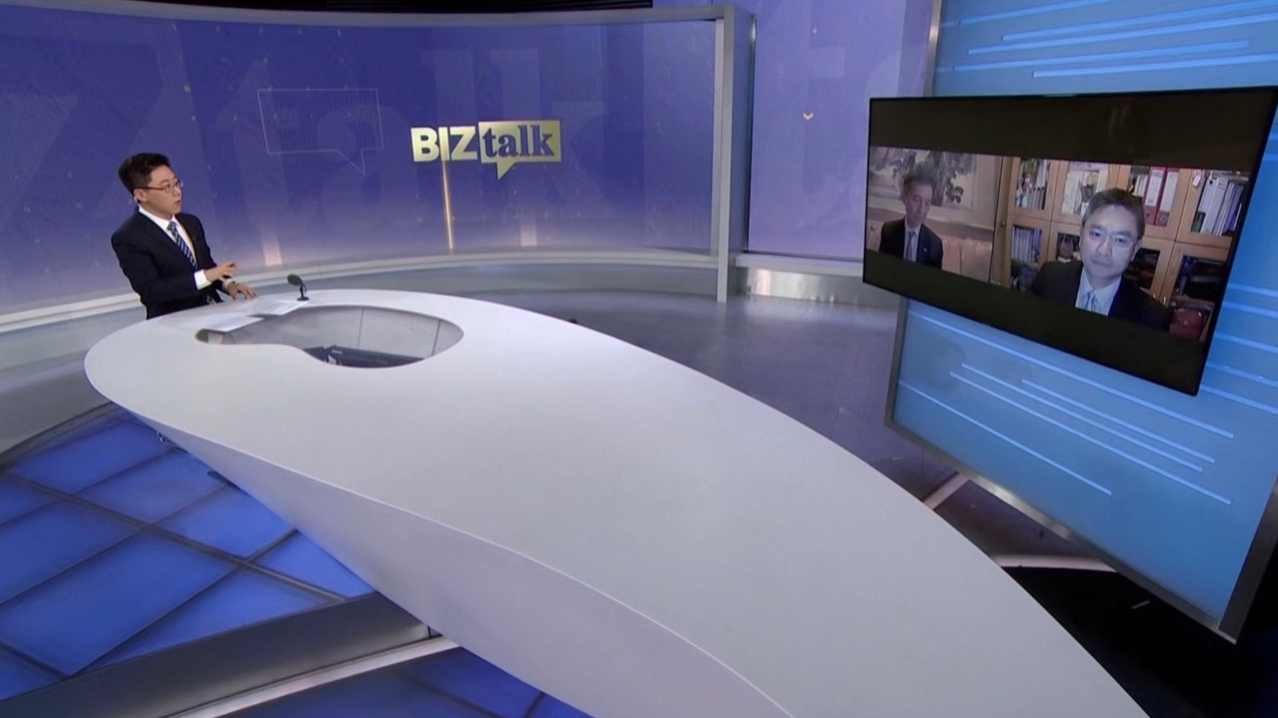 Despite the headwinds of rampant trade protectionism, deglobalization and geopolitical tensions between Russia and Ukraine, the implementation of the Regional Comprehensive Economic Partnership (RCEP) has given a strong boost to trade between China and other RCEP members.

The Association of Southeast Asian Nations (ASEAN) became China's largest trade partner, in the first quarter of 2022, surpassing the European Union, with bilateral trade value with ASEAN hitting 1.35 trillion yuan ($210 billion), up 8.4 percent year on year, data from the General Administration of Customs of China shows.

Wing Chu, head of the Business Advisory Section at the Hong Kong Trade Development Council, sees the trade agreement as a testament to the region's determination and commitment to deepening economic integration through difficult times and expects it will boost global recovery.

RCEP,  which comprises 10 ASEAN nations plus China, Japan, South Korea, Australia and New Zealand, is the world's largest free trade agreement covering about 30 percent of global GDP and a third of the world's population.

Michael Chai Woon Chew, secretary-general of the National Chamber of Commerce and Industry of Malaysia, said the deal will enable the Asia Pacific region to become a global manufacturing and supply chain hub and serve as a catalyst to spur post-pandemic regional and global trade.

"I would say 10 years, there's not much development in globalization. It's all about supply chain disruption. But with the RCEP, you can see the new engine of growth coming from the RCEP countries. So I think it's the game changer," Chai added.

Under the RCEP agreement, tariffs on over 90 percent of merchandise trade in the region will be eliminated within 20 years. One of the most significant changes under the RCEP, according to Chai, is the creation of common rules of origin for the entire block, which eases qualification for tariff concessions.

"Once implemented, RCEP countries will only require a single certificate of origin. This allows a company to easily ship products between RCEP countries without needing to worry about specific rule of origin criteria in each country for each manufacturing step," Chai said. "Goods that would not have been regarded as originating goods previously are more easily to be deemed as originating goods with the RCEP coming into force. So they can enjoy the benefit of tariff concessions."

Talking about China, the largest market in the region, Chu was optimistic about the country's massive market potential and abundant opportunities offered by RCEP.

The benefits of China's participation will go beyond trade and investment within the region, as the country "can also assist in the area of automation, the adoption of digitalized technology as some RCEP countries move toward Industry Revolution 4.0 and also into 5G," Chai said.

China's Hong Kong Special Administrative Region (SAR) also submitted applications to join the partnership earlier this year. The Ministry of Commerce of China has voiced its support for the SAR's joining.

Looking ahead over the future of regional and world trade under the RCEP, Chai expects the world's economic center of gravity to move further to the east.

"With the RCEP, the region's future rapid expansion of trade, services and investment flow will be supported by the projected rise in income per capita, rising consumerism and greater connectivity. So I can say definitely it will move to the east if there's no other free trade agreement coming up," he said.