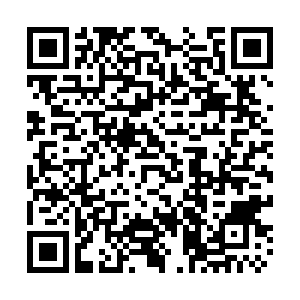 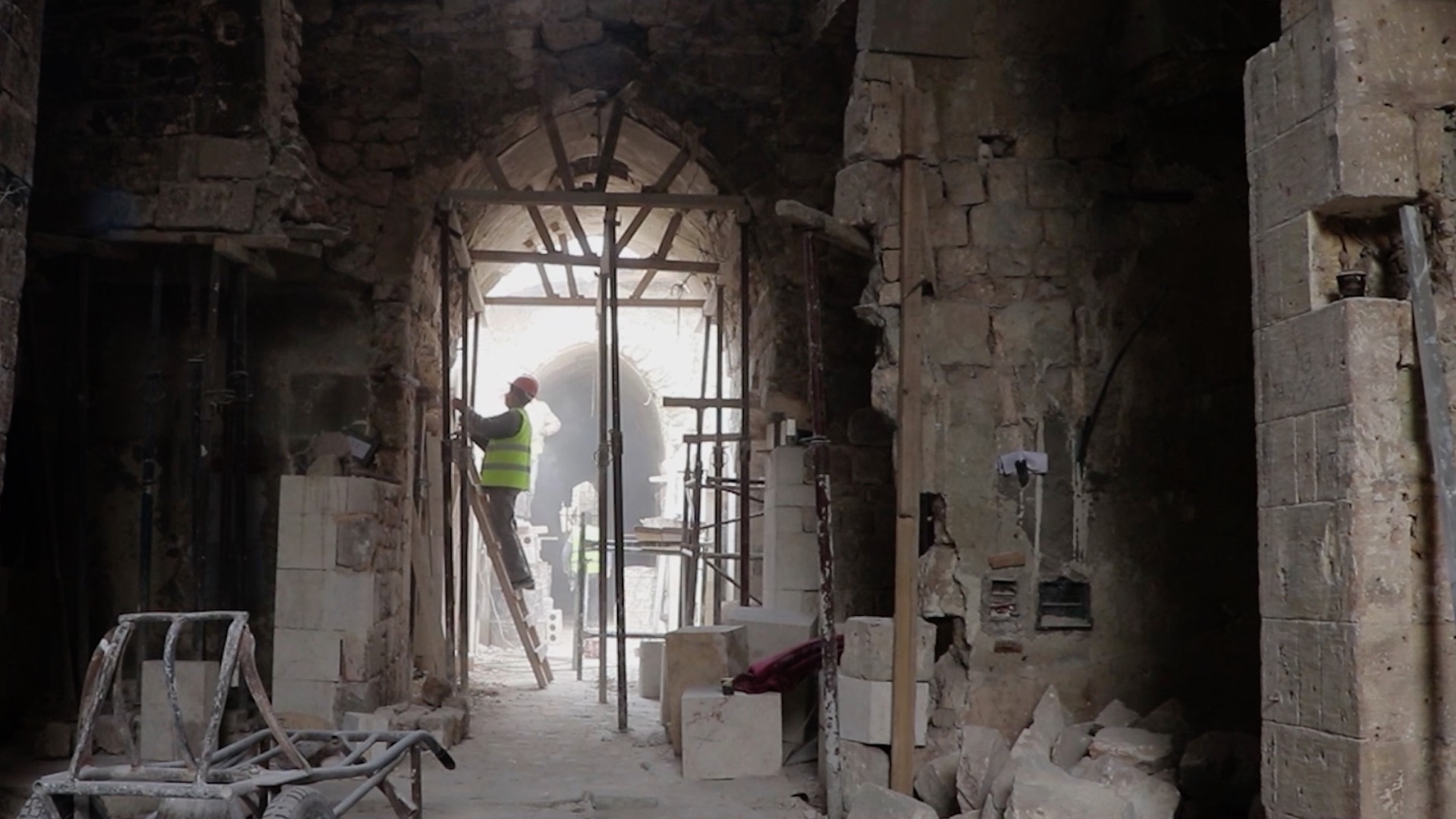 The old markets are located in the eastern part of the city of Aleppo, Syria's economic powerhouse. One of them is the ancient Al-Habil market, which can be accessed through the old alleys behind the Great Umayyad Mosque from the southern side, starting from the end of the blacksmiths market on the left. It is one of the narrowest old markets and contains 57 shops distributed on both sides.

Alhibal, otherwise known as the ropes market, is specialized in the trade and manufacture of ropes and their accessories, which were used by Bedouins and rural residents to get water from wells and tie their loads. It was considered a profitable trade before the use of modern materials such as nylon.

During the armed conflict of 2012-2016, the market turned into dilapidated pillars and an area covered with rubble as a witness to the war.

"The importance of this market comes from its proximity to the southern wall of the Great Mosque (Umayyad) and adjacent to the old Aleppo markets," engineer Yahya al-Basha, a member of the oversight body of the Aga Khan Foundation, told CGTN.

With kindness and tenderness, the workers are working to restore life to one of the most unique parts of the old city markets. The restoration takes place under the supervision of the Aga Khan Foundation, which is known for its expertise in restoring archaeological areas.

"We initially started evaluating the architectural and structural damage," Albasha said. "The western part of the market is destroyed, it consists of six shops. There was a part of the market covered with asphalt and we removed it, and we revealed the old yellow stone that we will preserve, but we will change its letters to be able to drain the water and we will establish complete infrastructure," he continued.

Rehabilitation processes are taking place in the Al-Hibal Market for the stone facades, arches, the installation of doors, and the rebuilding of the destroyed shops, and are carried out following the approved restoration standards to restore the old city to its splendor and its cultural, historical and economic sites to pre-war times.