Download
How is Shenzhou-13 crew's return different from other space missions?
Du Junzhi 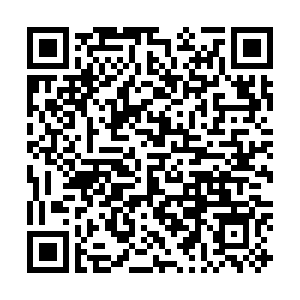 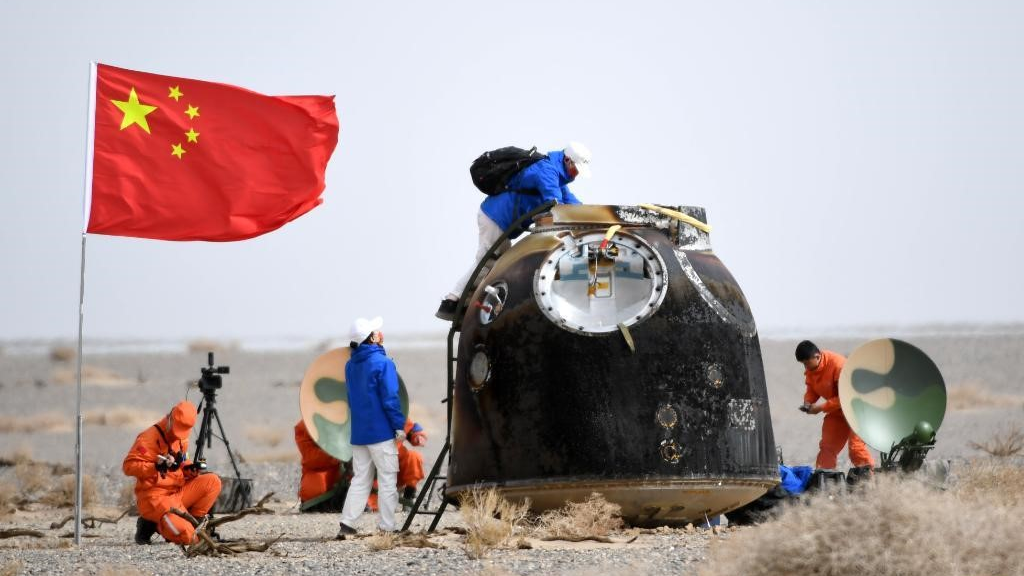 The re-entry module of the Shenzhou-13 manned spacecraft landed at Dongfeng landing site located in a desert in north China on Saturday. The three taikonauts have successfully completed all assigned tasks during their six months in space, according to the China Manned Space Agency.

Returning from space, spacecrafts can touch down on land or splash into water. An ideal landing site should be vast, flat, open and sparsely populated so that recovery team can easily spot and reach the spacecraft landing in the area. Besides, a safe landing would also require good visibility.

Grasslands in north China's Inner Mongolia Autonomous Region meet most of these requirements. Siziwang Banner in central Inner Mongolia enjoys a rainless climate and had been the primary landing site for Chinese spacecrafts for the past two decades. Over 1,100 kilometers away at the western tip of Inner Mongolia, Dongfeng landing site had also been prepared as a spare landing site in cases of unfavorable weather conditions.

With a total area of 13,000 square kilometers, Dongfeng landing site is much larger than the one in Siziwang Banner. It is close to Jiuquan Satellite Launch Center which could provide the facilities, equipment, and personnel that are necessary in recovery operations. It was also the landing site of the Shenzhou-12 manned spacecraft last September. 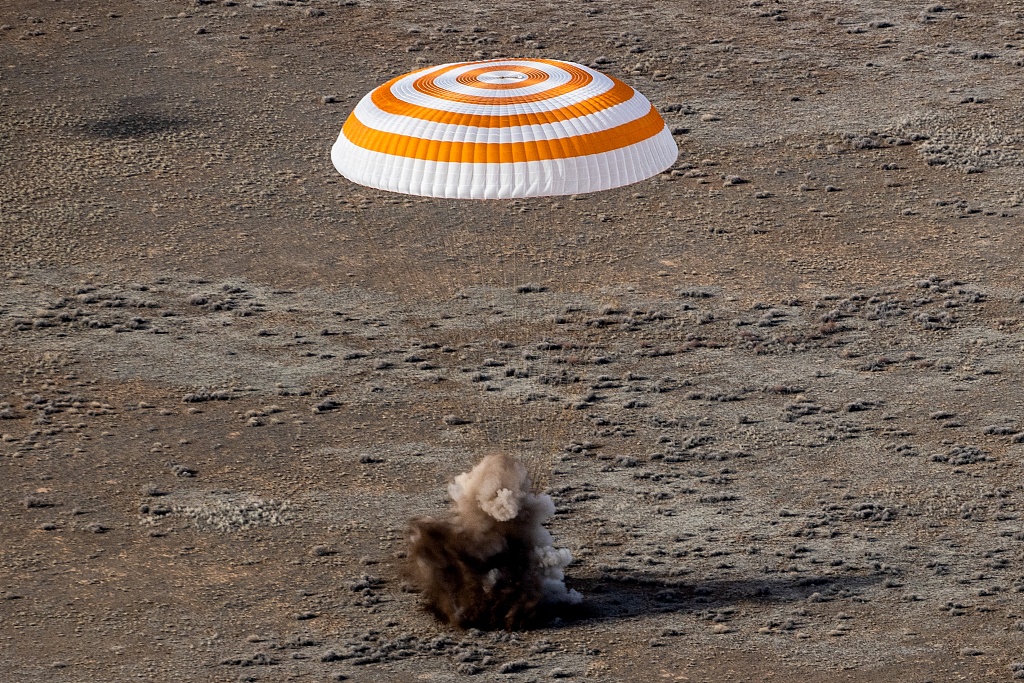 Russian Soyuz spacecrafts come down on the ground as well. Their frequently-used landing site is located in southern Kazakhstan and is currently leased to Russia. The region is located northeast to the spaceport Baikonur Cosmodrome, which is the world's first spaceport for orbital and human launches and the largest operational space launch facility that dates back to space programs of the Soviet Union.

Besides grassland or desert, the oceans can also be used for landing of a spacecraft if a country can access the ocean and is equipped with advanced marine search and rescue capabilities. When a re-entry capsule is one to two meters above the ground, it needs thrust reversal or air bags to cushion the impact and protect the astronauts. Water landings, however, can use water as a safe cushion.

The United States has vast stretches of ocean on both coasts and has a well-trained coastal rescue team. Spacecrafts of SpaceX have returned to Earth via the ocean in recent years, landing on water close to the Kennedy Space Center (KSC) on Merritt Island, Florida.

Before the Space Shuttle retired in 2011, the spacecraft usually landed at the KSC's shuttle landing facility, an airport with a 4,600-meter runway. The alternate landing site was Edwards Air Force Base in southern California on the West Coast. 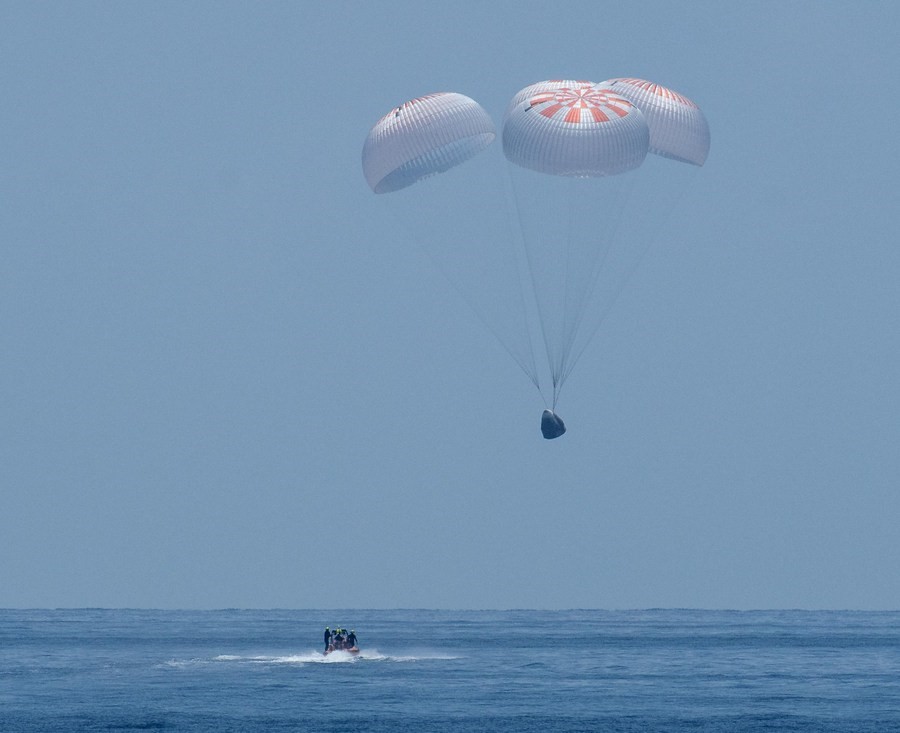 The SpaceX Crew Dragon "Endeavour" spacecraft parachutes to a splashdown off the coast of Pensacola, Florida, the United States, August 2, 2020. /Xinhua

The SpaceX Crew Dragon "Endeavour" spacecraft parachutes to a splashdown off the coast of Pensacola, Florida, the United States, August 2, 2020. /Xinhua

The inevitable burn during return

Spacecrafts returning to Earth with scientific samples and astronauts must survive re-entry first. After re-entering the atmosphere, the descending speed of the re-entry capsule matters. If it falls too fast, the heat generated by atmospheric friction will burn up the capsule like a meteor.

Various heat shields made from temperature-resistant materials have been developed and employed to protect the re-entry capsule from excess heat. The re-entry module of China's Shenzhou spacecraft is coated with a layer of polymer materials which takes away a lot of heat by melting, decomposing and evaporating. Meanwhile, the module also needs to carry out a rotary movement to avoid local overheating.

Russia's Soyuz spacecrafts also use a similar non-reusable ablative heat shield. The surface of the space capsule turns black after the re-entry burn. Inside the capsule, multiple heat insulation layers are employed to prevent the high temperature outside from affecting the crew members.

For a reusable American Space Shuttle, it's covered with thermal protection system tiles. They are made up of a porous silicon material that stands out for their lightness and superior heat resistance. Reinforced carbon tiles are used on the shuttle's nose cap and the leading edges of the wings as they are usually seared by higher temperatures during re-entry.