Download
Huge blow for Barca as Pedri out for season, Matic to leave Man Utd
CGTN 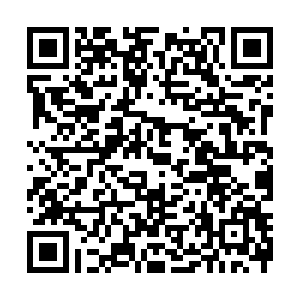 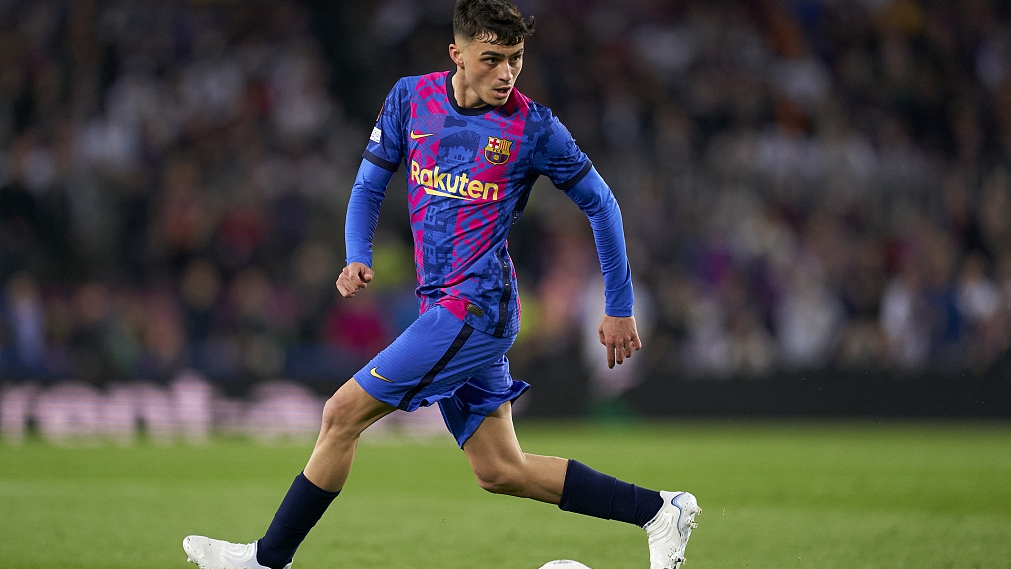 Pedri has been the standout player in the Barcelona squad this season. /CFP

Pedri has been the standout player in the Barcelona squad this season. /CFP

Barcelona have suffered a huge injury blow, with an official announcement confirming that midfielder Pedri will be sidelined with a serious hamstring injury suffered in his side's humiliating defeat by Eintracht Frankfurt in the Europa League quarterfinals.

"Tests on Friday morning have revealed that Pedri has ruptured the femoral biceps in his left hamstring," read a statement. "It means he will be unavailable for selection until he recovers from the injury."

According to multiple Spanish media outlets, Pedri has been ruled out for the rest of the season because it is the same injury the 19-year-old sensation sustained back in September that caused him to miss over four months of action. 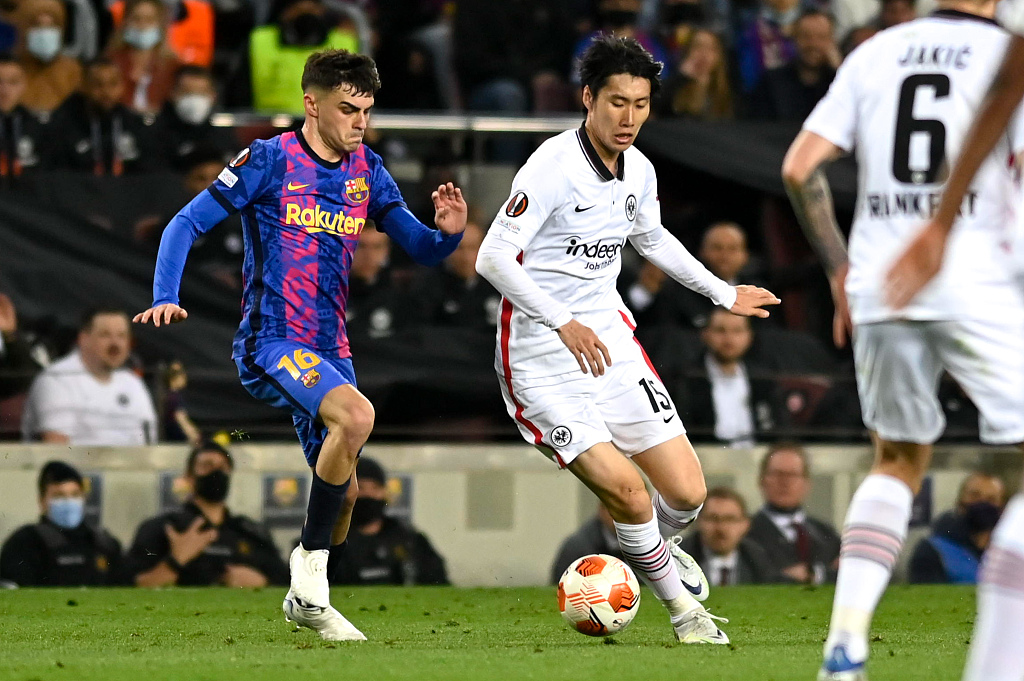 Pedri sustained the hamstring injury at the end of the first half of Barcelona's 3-2 defeat to Frankfurt. /CFP

Pedri sustained the hamstring injury at the end of the first half of Barcelona's 3-2 defeat to Frankfurt. /CFP

Though the early part of his season was hindered by injury, Pedri has been arguably Barcelona's best player in 2022. Earlier this month, he scored an exquisite goal against Sevilla to send Xavi Hernandez's side up to second in La Liga for the first time this campaign. He also netted against Galatasaray to help put Barca into the Europa League quarterfinals.

"He is a superlative player," Xavi said of Pedri during a post-match press conference last week. "It is a spectacle to watch him play. And he is only 19 years old. He has no comparison.

Asked if the team are too reliant on Pedri, Xavi said, "I wouldn't put it like that but he is an extraordinary player. I don't hold back any praise, he is a player who excites people and makes a difference." 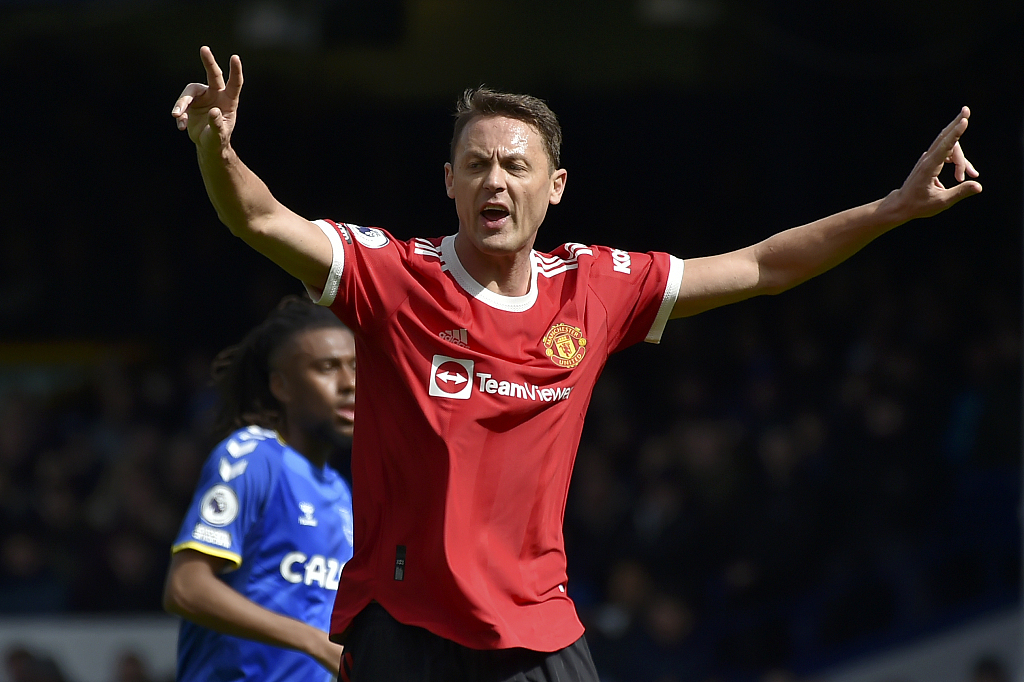 Nemanja Matic has been a peripheral figure in Manchester United this season. /CFP

Nemanja Matic has been a peripheral figure in Manchester United this season. /CFP

In other player news, Nemanja Matic has announced his decision to leave Manchester United this summer after making 183 total appearances for the Red Devils across all competitions since arriving from Chelsea in 2017.

"After a great deal of thought, I have decided that this season will be my last with Manchester United. I have informed the board, the manager and the players of my decision," Matic said on Instagram.

"It has been a huge honor and a privilege to play for this great club. A big thank you to the fans for their unwavering support. I will now give everything until the end of the season to help my teammates finish as strongly as possible."

The 33-year-old, who has started only 11 league games so far this season, is one of four United veterans approaching the end of their contracts with Jesse Lingard, Edinson Cavani and Paul Pogba also out of contract this summer.