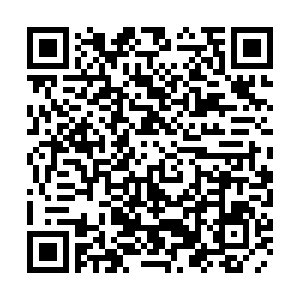 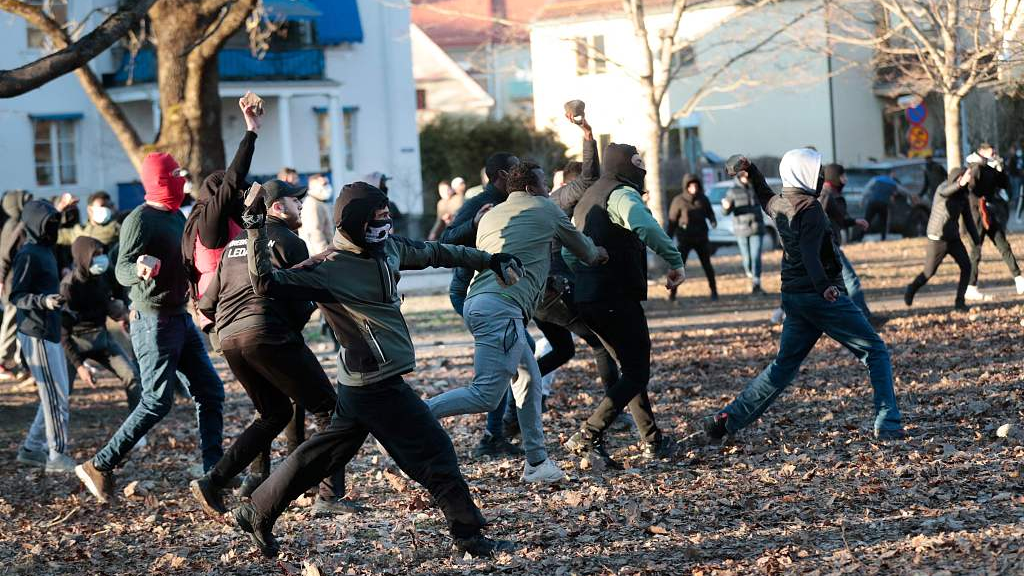 Police spokesperson Diana Qudhaib told the daily Aftonbladet that the injuries included "broken arms and police officers who have been hit by stones."

A member of the public was also hit by a stone to the head.

The demonstration, involving around 200 people, according to local media, dispersed later in the evening.

It was the second day running that there had been clashes on the fringes of a rally by the anti-immigration and anti-Islamic Stram Kurs (Hard Line) movement led by Danish-Swedish Rasmus Paludan.

Three police officers had to be taken to hospital after a riot broke out in the city of Linkoping on Sweden's east coast on Thursday, where a demonstration that included a Koran burning was planned. Two people were arrested at that protest.

Reacting to the violence, Swedish Prime Minister Magdalena Andersson said: "In Sweden, people are allowed to express their opinions, whether they are in good or bad taste, that is part of our democracy. No matter what you think, you must never resort to violence. We will never accept it."

"This is exactly the kind of violent reaction he (Rasmus Paludan) wants to see. The very purpose is to incite people against each other," she added in comments to the TT news agency.

Paludan has regularly been at the center of incidents in recent years.

In November 2020, he was arrested in France and deported.

Five other activists were arrested in Belgium shortly afterward, accused of wanting to "spread hatred" by burning a Koran in Brussels.