Download
Science Saturday: Space missions, a dinosaur fossil and human genes
By Tech It Out 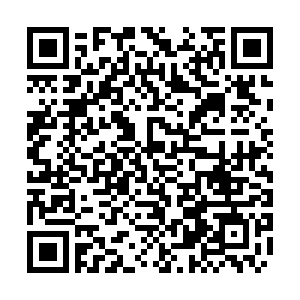 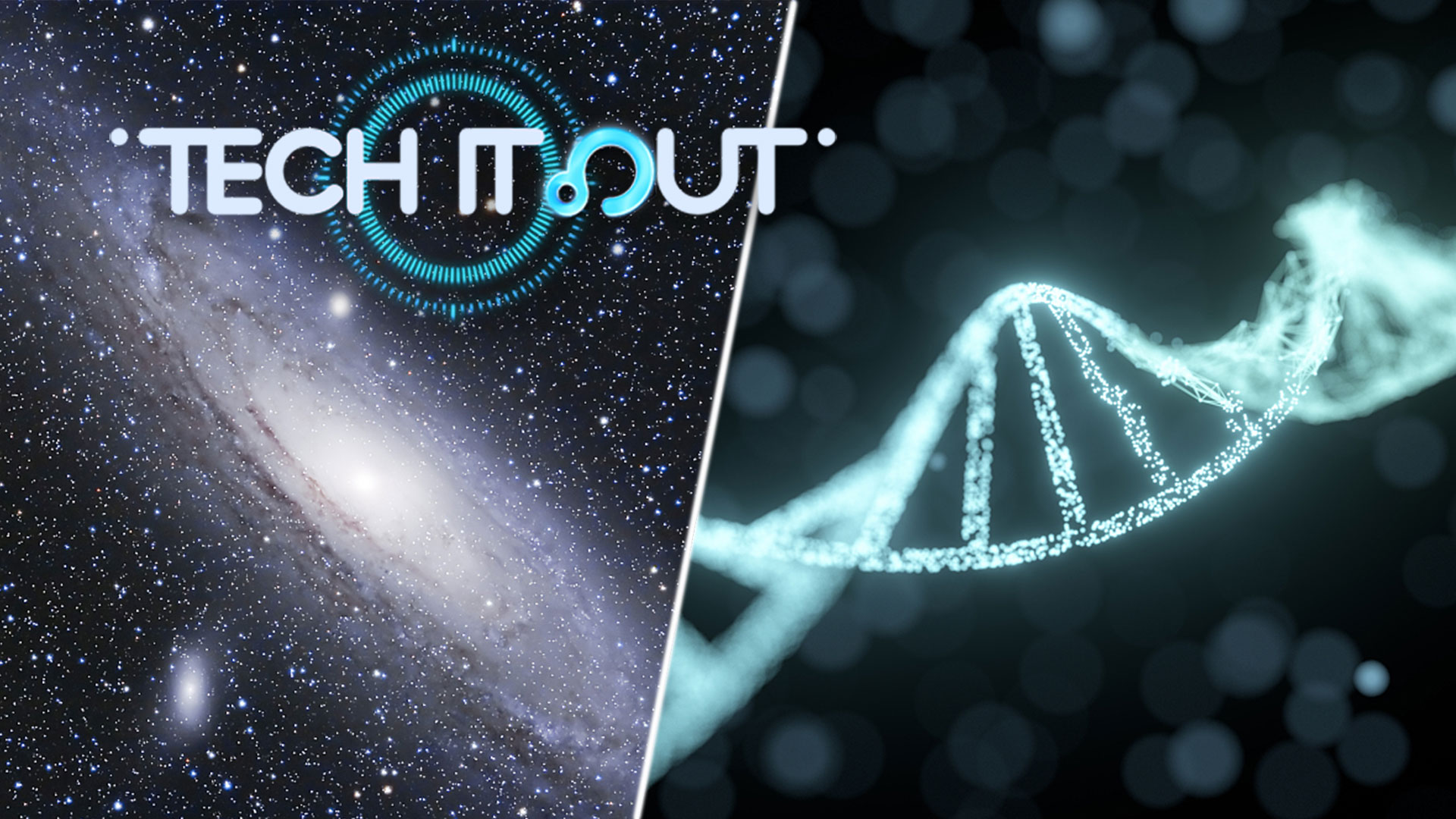 In this week's Science Saturday, we look at the latest news in science and tech fields, ranging from space missions to a dinosaur fossil.

The first private mission reaches the International Space Station. The historic Axiom 1 crew included a former NASA astronaut and three businessmen, who paid $55 million each for their trip. During the 10-day flight, they took part in a multi-discipline science program, including a thunderstorm observation experiment. NASA says the mission is part of its efforts to foster a commercial market in low-earth orbit, and the beginning of a new era of space exploration.

Scientists find a dinosaur fossil killed in an asteroid strike. The leg, complete with skin, emerged from the Tanis fossil site in North Dakota, U.S. The claim is the Tanis creatures were killed and entombed on the actual day a giant asteroid struck Earth. That's the day 66 million years ago when the reign of the dinosaurs ended and the rise of mammals began. An extraordinary find indeed, as very few dinosaur remains have been found that record even the final few thousand years before the impact.

The farthest galaxy known has been spotted! It is 13.5 billion light-years away from us! Astronomers say the galaxy HD1 could be a massive galactic nursery containing some of the universe's first stars. They say it was producing stars at an incredible rate of more than 100 each year. This is at least 10 times higher than what is expected for galaxies. Another theory is that HD1 is a black hole. If so, it would be one of the oldest ones ever recorded. Researchers hope to find out more using the newly-launched James Webb Space Telescope.

A gap-free human genome sequence completed for the first time. The resource helps explain how to create every human cell in the body. This breakthrough could shed light on how to treat, prevent and cure diseases. Scientists also plan to sequence hundreds of genomes from people from diverse populations around the world. The goal is to better understand human diversity.