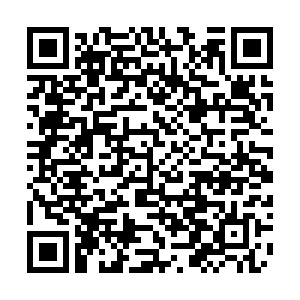 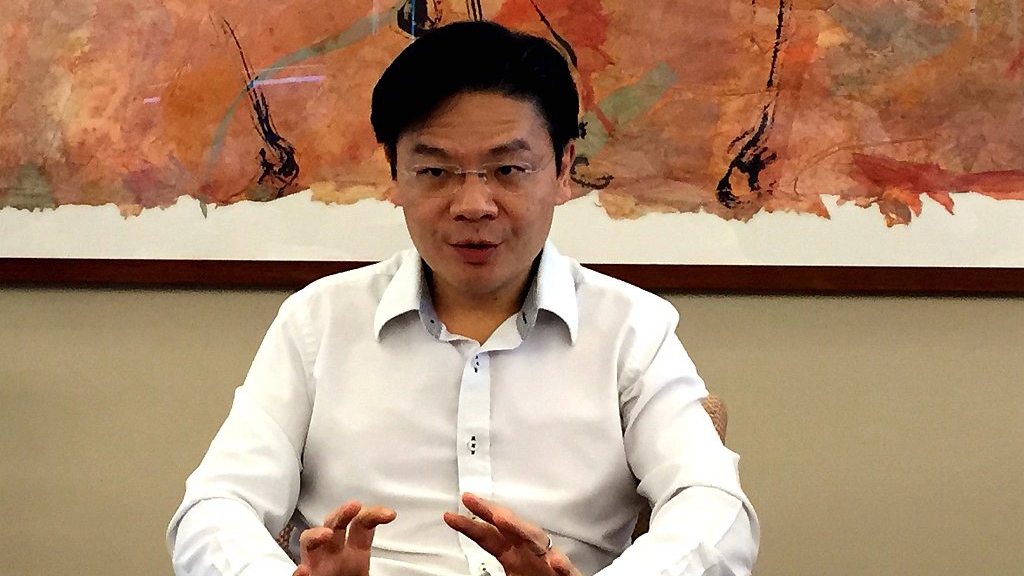 Singapore's Prime Minister Lee Hsien Loong confirmed on Saturday that Finance Minister Lawrence Wong would succeed him as the city-state's next leader.

"The plan is for Lawrence to succeed me as PM, either before or after (if the PAP wins) the next General Election. It is due in 2025 and will surely be a tough fight," Lee, 70, said in a social media post on Saturday.

Wong had been chosen as leader of the ruling People's Action Party's (PAP) fourth generation (4G) team, paving the way for him to potentially become Singapore's next prime minister, according to an announcement on Thursday. The PAP has been the ruling party in Singapore since 1959.

Wong, 49, took office as finance minister in May last year and played a prominent role in coordinating Singapore's fight against COVID-19.

"Cabinet ministers affirmed today their choice of Minister Lawrence Wong as the leader of the 4G team," Lee said in a social media post on Thursday. "This decision on succession is a crucial one for Singapore. It will ensure the continuity and stability of leadership that are the hallmarks of our system."

Wong said he was "humbled and grateful for the trust and confidence of my colleagues, who have chosen me to lead them."