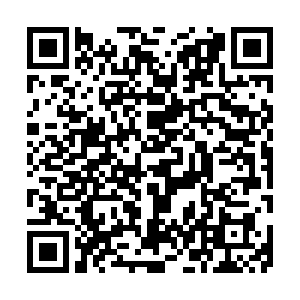 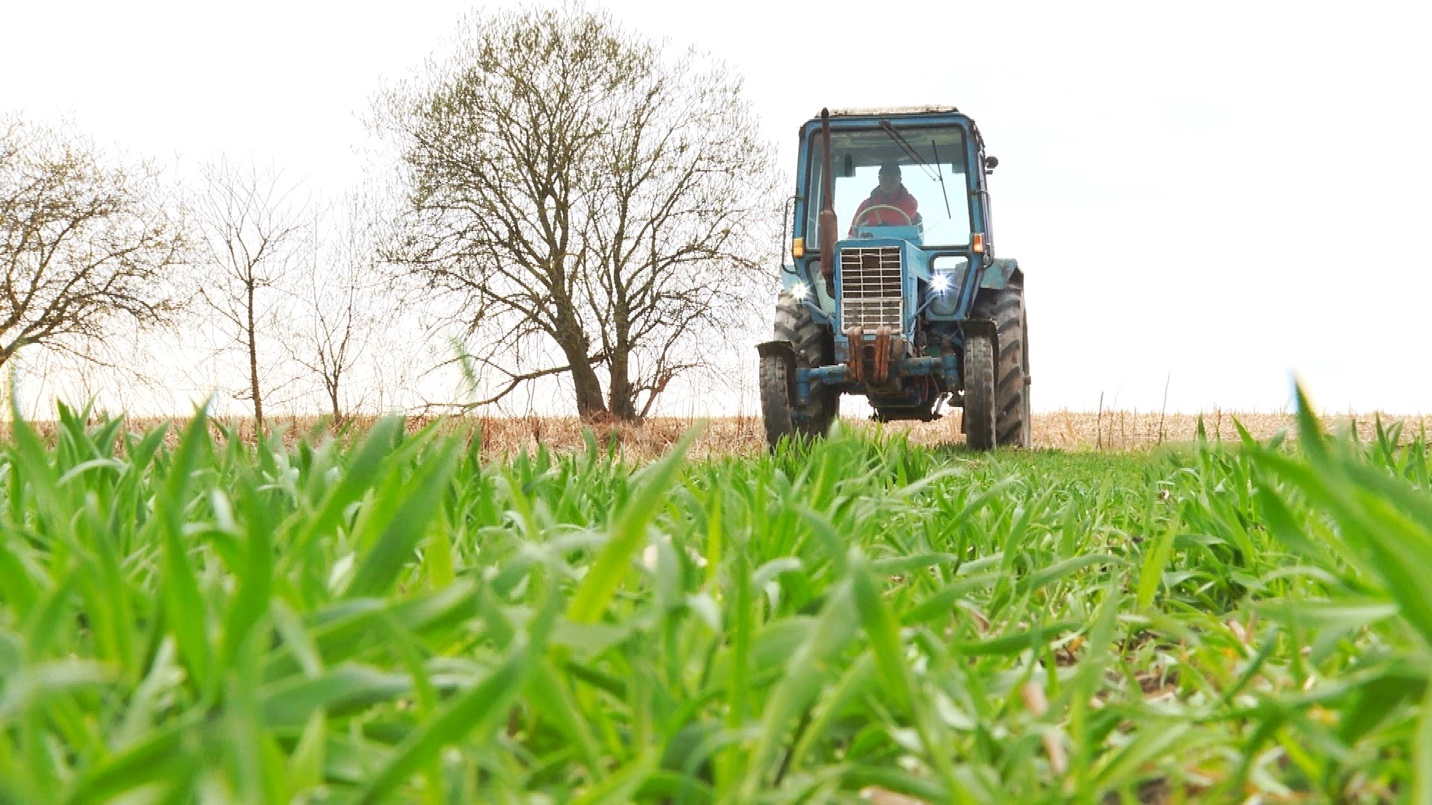 As the conflict between Russia and Ukraine moves from winter into spring, more than 20 regions in Ukraine have started spring sowing. Its government says that 80% of areas in the country are expected to be sown. However, the current crisis has brought new challenges to farmers, which may affect the country's overall agriculture production and exports.

In Verbizh Village, about 30 kilometers from the city of Lviv, 21-year-old Vasyl Kuziv has been plowing the field, to prepare for the spring sowing. So far, the family has sowed about a third of its 50 hectares of land, mostly with wheat. They have decided to plant soy when the weather gets warmer.

"I have to spend more money on sowing," Kuziv told CGTN in an interview. He explained that "Before the conflict, fertilizers cost 12,000 Ukrainian hryvnias, now they cost 20,000, a big difference."

As CGTN found out, because of the active fighting in the eastern part of Ukraine, not many people are able to farm. So, western Ukraine is responsible for most of the sowing.

The community of around 1,510 residents, has a total land area of around 3,000 hectares, mostly producing grains, like winter wheat and barley, plus early crops like soy and corn.

The head of the village office, Stepan Kozak, said the conflict had made life harder in the village.

"We mainly plant winter grains, which we sowed during last fall, on 50% of cultivated land. Now, soy and corn are being planted. But the conflict has still affected us a lot. Fuel, fertilizers and protection from pests have become more expensive," Kozak told CGTN.

Known as "Europe's breadbasket", Ukraine is a major exporter of wheat, barley, sunflower and corn. But this year, experts predict at least one-third of the land normally used for spring crops, such as corn and sunflower, is likely to go unplanted.

The Ukrainian government estimates the country may manage to plant more than 13 million hectares of crops. But still, it's 3.5 million hectares less than last year. Therefore, many have decided to focus on simpler, easier-to-grow crops rather than high-margin ones for export.

Tetyana Hetman, the head of the Lviv region's agriculture department said the recent attacks on infrastructure, especially the one on a fuel depot, have disrupted its agricultural supply chain. Despite a funding program for the most vulnerable farmers, she says, Ukraine will see a decrease of 30% in the production of crops for basic goods.

"Our government has the right to limit exports, due to certain conditions, like conflict, to ensure food security. Many countries and regions depend on Ukraine's exports, like the EU, some Asian and African countries. The world will surely feel the difference. The prices will go up, and some products will not be available in those countries," Hetman explained to CGTN.

Kuziv recognizes the challenges ahead for large-scale sowing. He says there's no other way but to work hard and provide food for people. "We have to lift our country from its knees, so we will definitely work long and hard, nobody here is losing hope," he said. For now, he wishes for peace in the country and an end to the ongoing conflict.