Download
When will Shenzhou-13 taikonauts stand up after returning to earth?
Gong Zhe 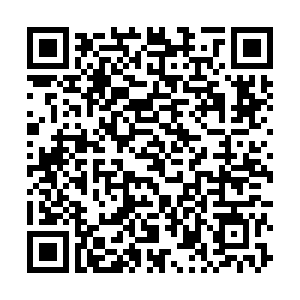 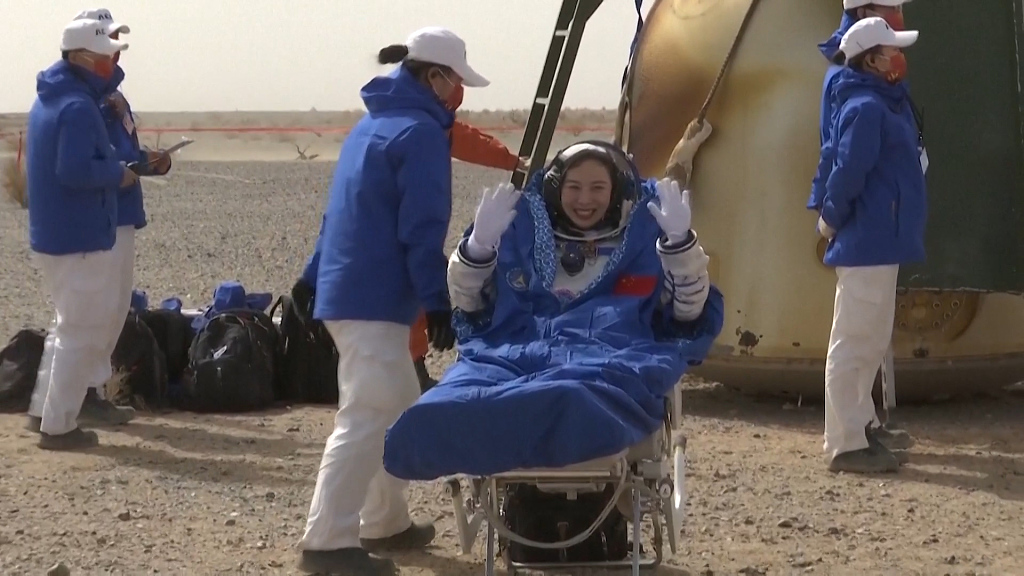 The return of the taikonaut crew for Shenzhou-13 space mission has been an inspiring journey for Chinese people.

But curious netizens are asking if the crew are in good condition, since the taikonauts were carried out of the capsule by others, instead of climbing out by themselves.

Many netizens asked on social media when the taikonauts can stand up on their own.

Turned out the answer can be complicated.

We have seen many astronauts directly walk out of space shuttles, like the space trip never even happened. But space shuttle crews usually stay in space for a much shorter times, thus they suffer less from side effects.

After living in space for half a year, the taikonauts can lose about 12 percent of their bone density, according to Yang Yuguang, vice chair of the Space Transportation Committee of the International Astronautical Federation: "Their bones are like those of very old people."

Yang said that standing and walking right after such long-term space travel could break their bones.

Fortunately, the taikonauts will recover "with better nutrition and training," he said.

To Yang, the Shenzhou-13 crew look more "energetic" than their predecessors, and he said this may relate to their improved schedules in space.

"Both crews have the same training gear in the space station," he told CGTN Digital. "So, it's the timetable that matters."

The Chinese space program has little to no experience about life in a space station, as they were barred from joining the International Space Station project.

The Shenzhou-13 crew will be sent to Beijing for recovery. If things go normal, they will appear in a future press conference.