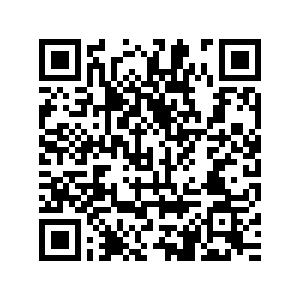 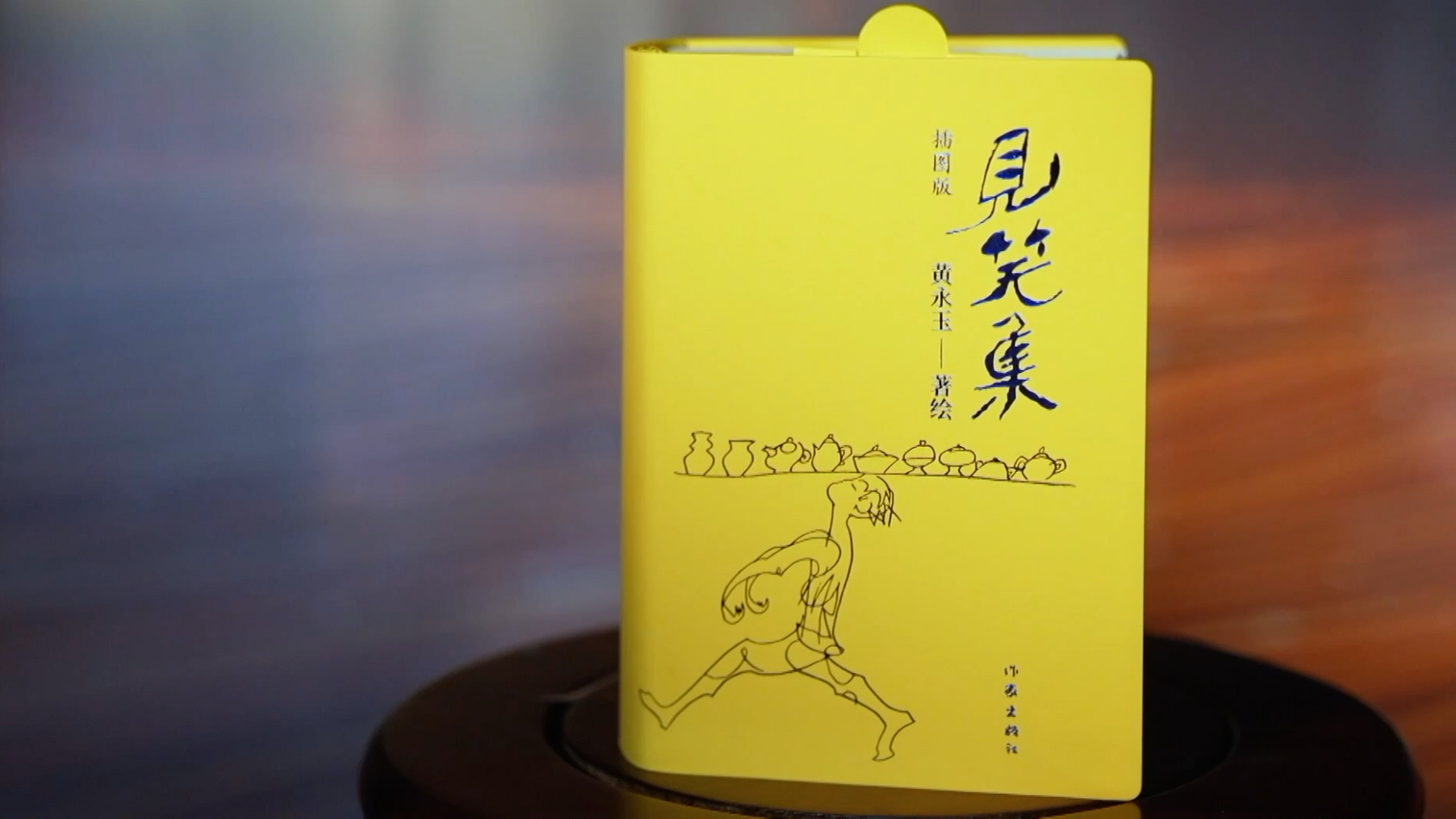 How do you imagine your life, when you're well over 80 or even in your 90s? Well, for one renowned Chinese artist, it's all about driving luxury motorcars, being splashed on fashion magazines, and having poetry collections published. But Huang Yongyu's life wasn't always so fast-paced. A self-taught artist, he's better known for the primitive beauty of his wood prints and ink paintings. CGTN visited his exhibition in Beijing to learn more about his legendary vitality.

Titled Jian Xiao Ji, literally translated as 'A Collection of Things that Incur Ridicule", a new collection at the National Museum of Modern Chinese Literature contains dozens of poems which Huang penned over the course of seven decades. Some of the illustrations and excerpts are on their original manuscripts. 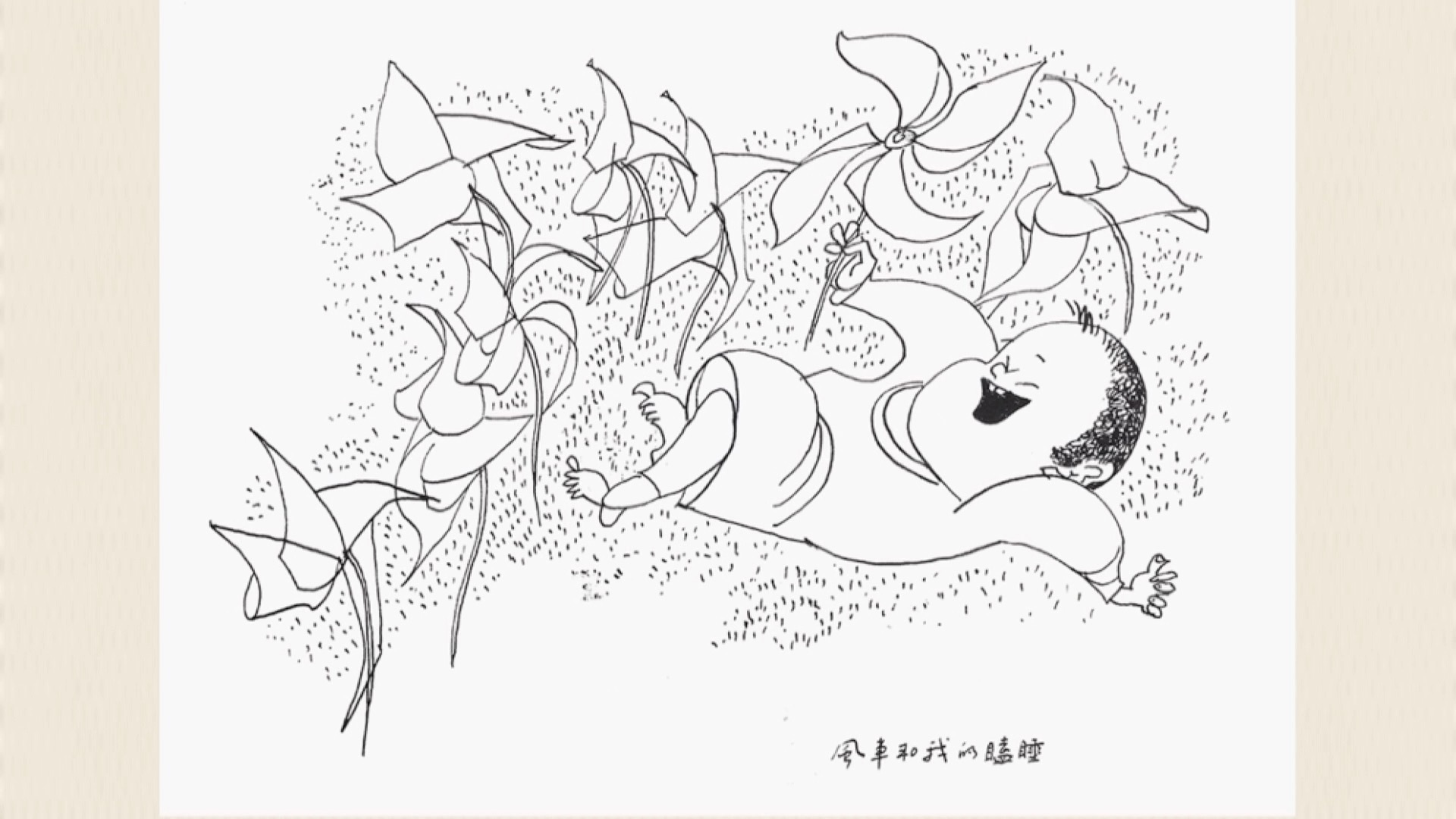 During a visit to the exhibition, Huang revealed that the illustrations were pure improvisation, he just took a stack of paper and drew on it.

He added that: "For this painting of Chinese writer Ba Jin, I forgot to draw the bridge joining the lenses of his glasses. I think someone may have added it later. It wasn't there originally; then I found out about this."

Huang was born in the central Chinese province of Hunan in 1924. He left his hometown of Fenghuang in his teens, and traveled around the country. Pursuing his life-long dream, he took on a variety of jobs, learning all kinds of artistic skills along the way. Through an unusual mix of modernity and what he called "an aroma of soil" his work soon touched the lives of many. 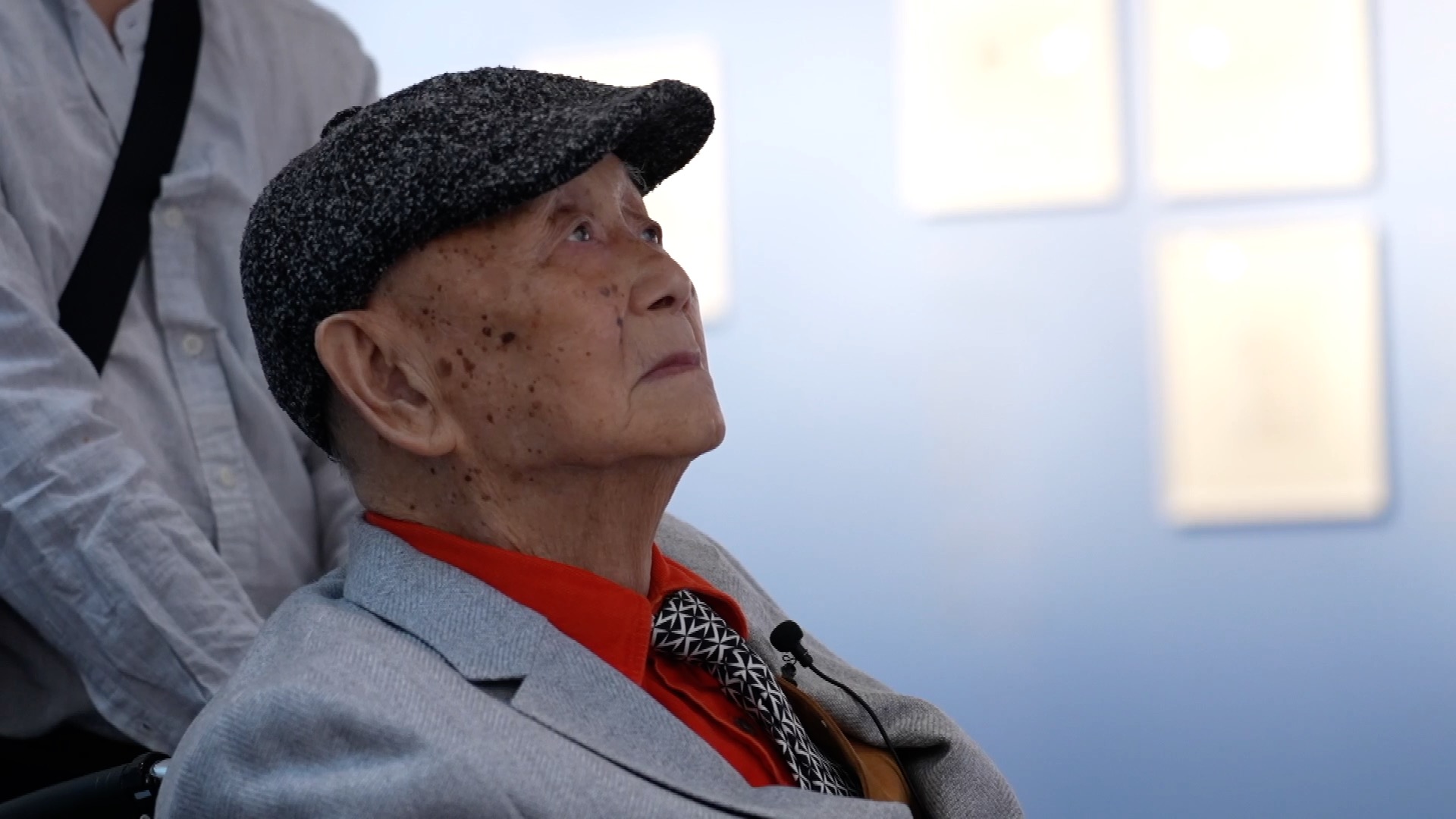 When asked about what an artist's mission should be, the maestro's answer is to discover things which people don't usually pay attention to. He went on, saying that: "When they see that from your works, they are simply amazed at why they don't see something as simple and obvious.”

The unique charm of his works also extends overseas.

In the 1990s, Huang went to Europe, visiting cities like Paris and Florence, depicting different people and scenery along the way. He later brought the paintings and stories of his travel experiences together in his essay 'Along the River Seine to Florence.' First published in 2006 and also translated into Italian, it became a best-seller in China. 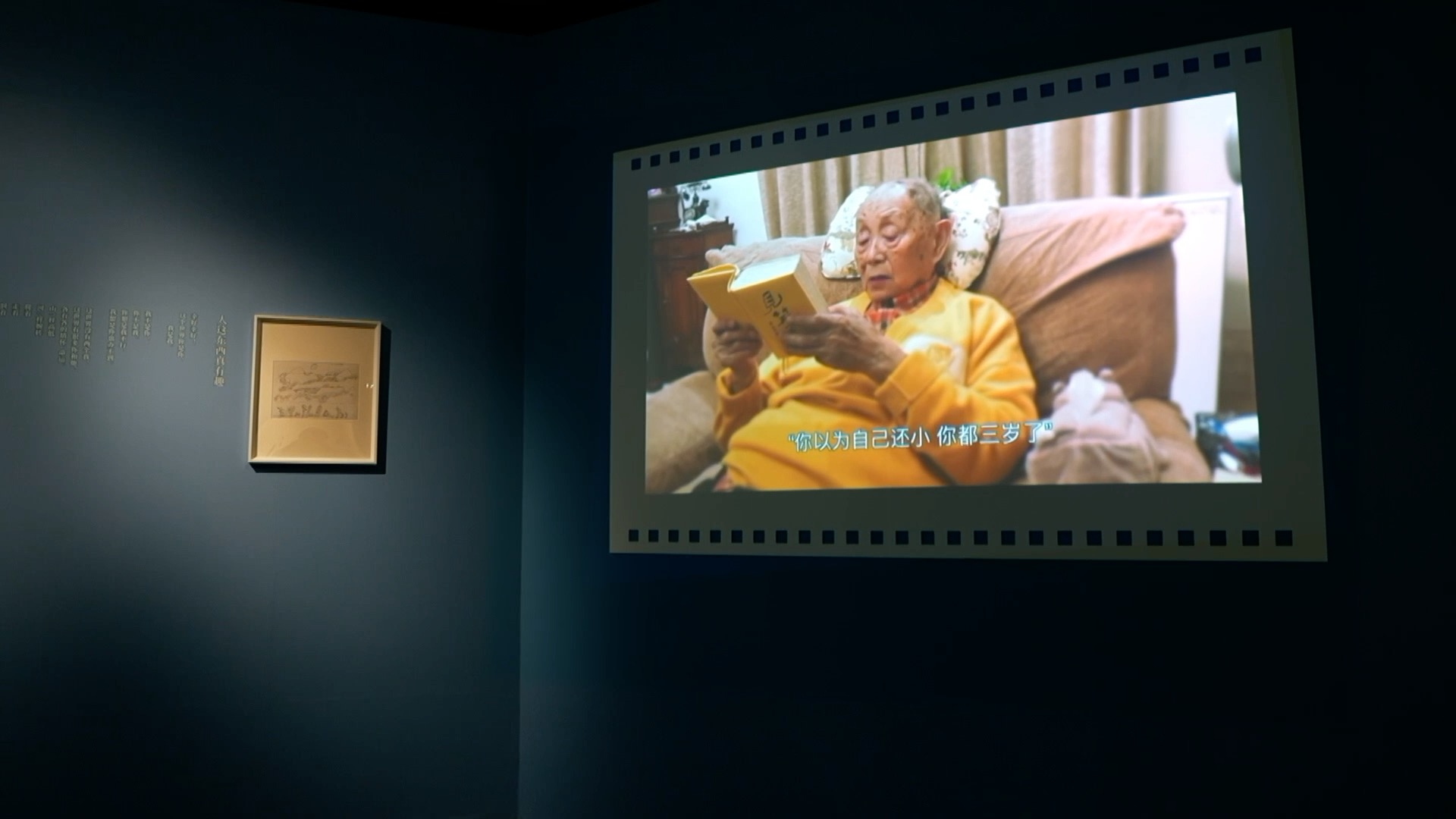 Video of Huang Yongyu reading his poems played at the exhibition. /CGTN

Video of Huang Yongyu reading his poems played at the exhibition. /CGTN

"Though cultural differences do exist, there's a way to paint around it." Huang expressed in his previous interviews. He noted he painted through a child's point of view, just like the French painter Henri Rousseau who's known for his primitive and naive style.

For Li Jingze, curator of the National Museum of Modern Chinese Literature, what's most valuable about Huang's work is that as someone who's already in his nineties, he still exudes an incredible amount of creative energy, and that child-like innocence for this world and for his life. "In his eyes, the world is still fresh and bright."

Both as an artist and as a human, Huang has lived his life to the fullest. And as the Mr Young-at-Heart stresses, the sky's the limit and your best years are always ahead of you.