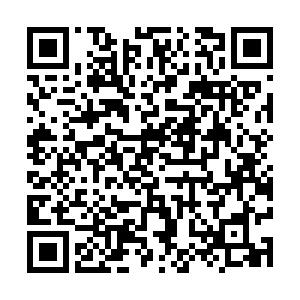 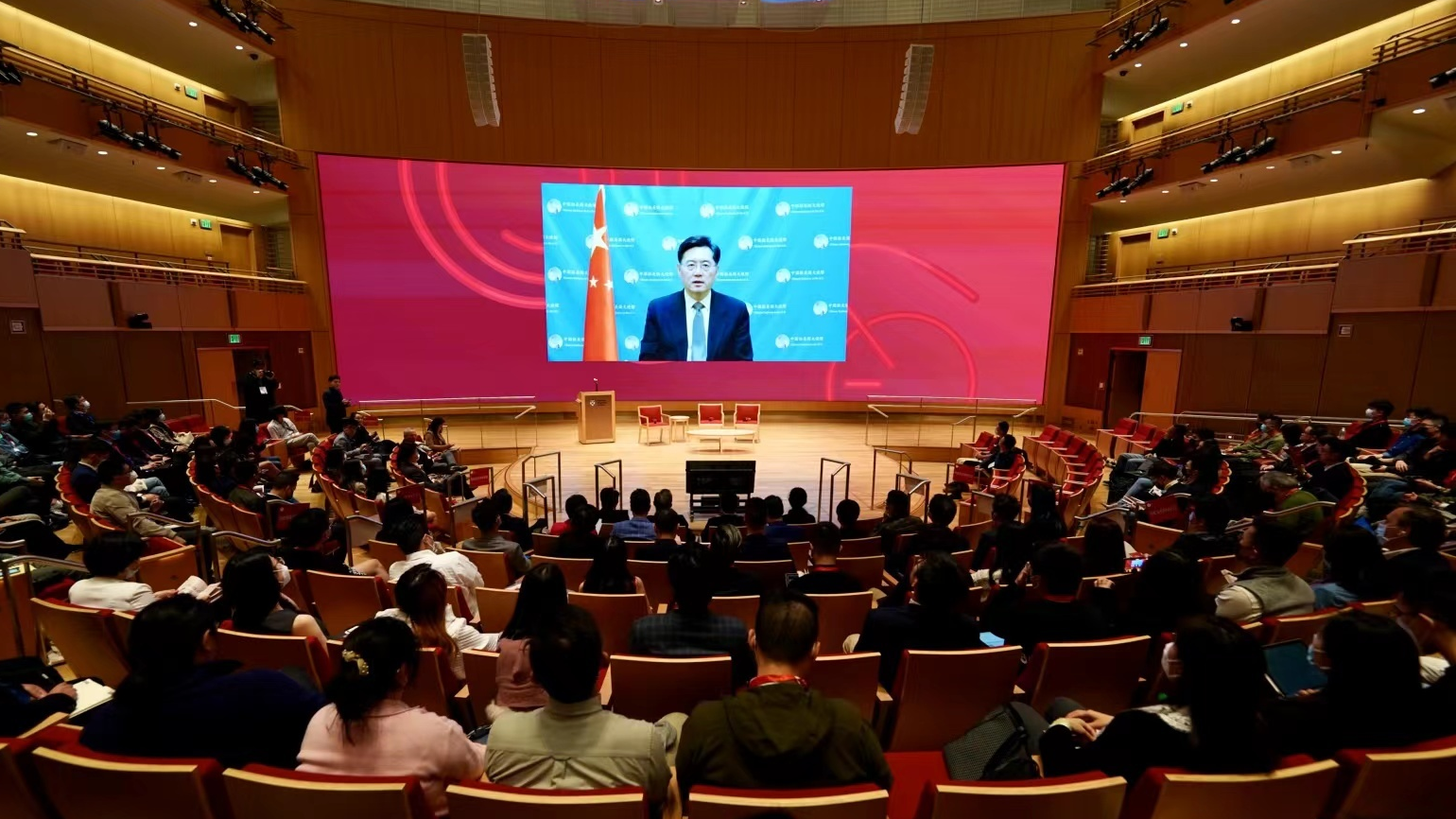 Chinese Ambassador to the United States Qin Gang on Saturday called for efforts to break the stalemate in China-U.S. relations as the ice of a "new Cold War" is solidifying.

Qin made the remarks when addressing the 25th Harvard College China Forum (HCCF) via video link.

Noting that Harvard University has more than 1,000 Chinese students, the largest group in its international student community, he described this as a "vivid picture" in people-to-people exchanges between China and the United States.

However, Qin said, the bilateral ties are faced with a "serious and complex situation," with dark clouds of misunderstanding and miscalculation between the two countries gathering and the ice of a so-called "new Cold War" forming.

Both sides should carry out more "extensive, in-depth, frank and open" exchanges and dialogues, he urged, so as to use the power of facts and truth to break the so-called "general common sense" solidified by misunderstanding and prejudice, the persistent "political correctness" and the current coldness in ties that does not serve the interests of either country and runs against the will of both peoples.

Qin said he hoped the forum can put wisdom and ideas together and bring about more "brainstorms" to help disperse the dark clouds of misunderstanding and miscalculation between the world's two largest economies.

"I hope every single participant of the forum can become an icebreaker," he said.

The theme of the 25th HCCF was "Extraordinary Times." Nearly 600 Harvard students, faculty members, Chinese overseas students and members from the business communities of the two countries attended the event.