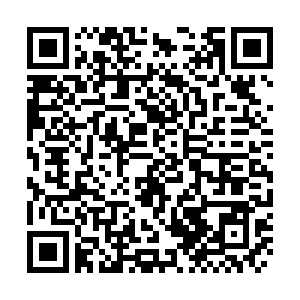 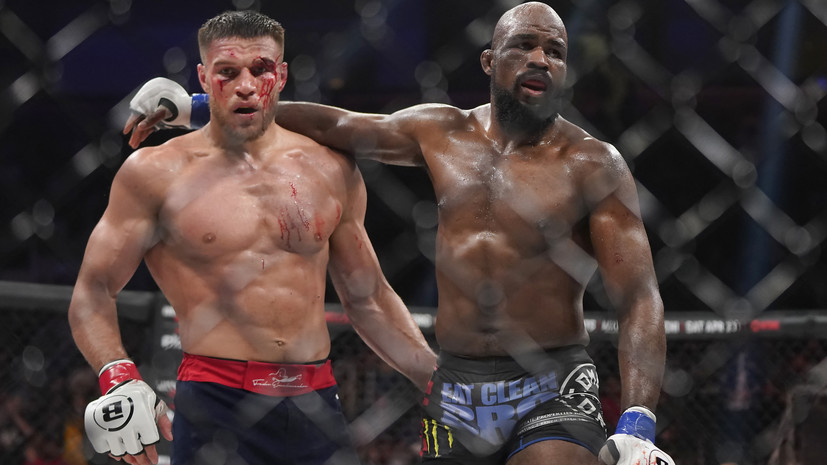 The main differentiation in the product of Bellator, the second biggest MMA promotion in the U.S., and that of the UFC are its Grands Prix: a single elimination tournament featuring a division's champion, with the winner getting both a $1 million prize and also the title belt. For the featherweight division, this worked perfectly. It was a 16-man tournament that ended with featherweight champion Patricio "Pitbull" Freire taking on AJ McKee, which is to say Bellator's best ever fighter taking on the next generational talent that company president Scott Coker had invested a lot of money in.

For the Light Heavyweight Grand Prix, things were less successful. Injuries forced hot new signings Yoel Romero and Anthony "Rumble" Johnson to pull out, thus removing all interest from champion Vadim Nemkov's side of the eight-man tournament, and the other side was won by a resurgent Corey Anderson. Anderson not only crushed previous champion Ryan Bader along the way, thus removing the chance of a rematch with Nemkov in the final, but his last UFC bout prior to joining Bellator was a bad KO loss to Jan Blachowicz. This means his winning suggests Bellator is an easier MMA league than UFC, rather than a sign Anderson has finally become a well-rounded fighter.

This is unfortunate as Anderson gave his best performance to date, using his much improved striking to hang with Russian sambo expert Nemkov in the first round, before using it to set up his excellent grappling in rounds 2 and 3. Whenever Anderson had Nemkov on the mat, he peppered him with ground and pound strikes, enough to do damage but not enough to put himself in a position of over-committing. Eventually enough damage was done and, towards the end of round 3, Nemkov was flagging. As Anderson went in for the kill, he swung and missed. At the exact same time, Nemkov tried to sit up to get out from underneath his opponent. This caused a clash of heads that Anderson signaled first to referee Frank Trigg.

With only three seconds remaining, Trigg paused the fight to let the ringside physician inspect the gash that had appeared on Nemkov's head. The doctor declared it so deep and potentially harmful to both fighters that he stopped the bout there.

In Bellator's rules, because the bout was stopped due to an accidental foul before the fight had reached the championship rounds, it had to be called a no contest. Anderson, who was winning for the majority of the fight, did not get his $1 million prize nor the championship. Nemkov, who spent at least nine out of 15 minutes flat on his back and getting punched, remains Bellator light heavyweight champion. Coker, who loves this grand prix format, will now have to figure out how to stage a rematch without devaluing the concept of building towards a final.

"Comeback king" Pitbull gets his revenge on AJ McKee 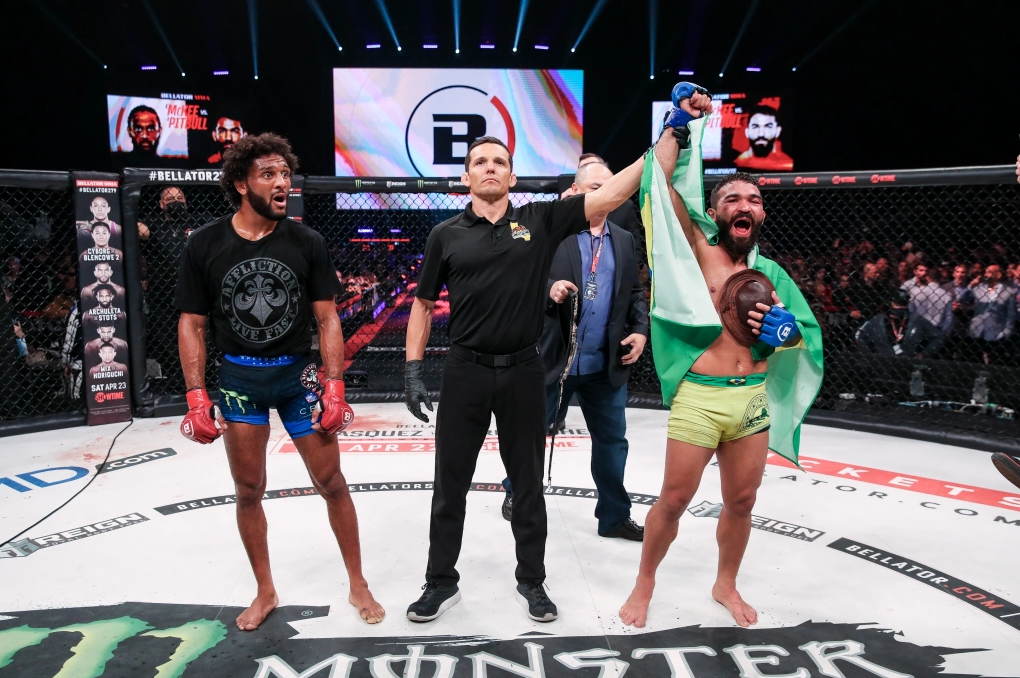 When Patricio "Pitbull" Freire met AJ McKee in the final of the aforementioned Featherweight Grand Prix, he was choked out cold in less than a minute to lose the tournament and his belt. In his record of 36 fights, he'd only lost four times, and out of those, only once by stoppage. That was due to a leg injury he was more than willing to fight through.

Scott Coker thought these circumstances were more than enough to set up a rematch as it either signaled the end of the Pitbull era and the dawn of McKee's reign, or that Pitbull would do what he did to Pat Curran and Daniel Strauss and avenge his loss in spectacular fashion.

McKee also assumed Pitbull would do the latter and, after a sprinting body kick at the opening bell, sat back and fought a significantly cagier style than he's ever done during his undefeated Bellator run. This was justified as everything Pitbull did looked to be causing damage.

Even though he had the height and reach advantage, the champion McKee couldn't get anything going against Pitbull on the feet as the smaller man's power was too dangerous, so he turned to his wrestling base, only to discover Pitbull had extensively drilled defense. In round 3, he defended a takedown and locked in a tight head-and-arm choke that almost put McKee to sleep.

This tired out both men and the fight slowed down from this apex in the remaining two rounds, settling back into the rhythm of McKee attempting to close the range and Pitbull hurting him every time. In the final few minutes, McKee decided to just go for it and trade in the pocket with his opponent and found his head snapped back repeatedly by Pitbull's crisp boxing.

The fight went to the judges for the first time in AJ McKee's 19-fight Bellator career and, also for the first time, the judges awarded the contest to his opponent Patricio Freire (49-46, 48-47, 48-47). In becoming a three-time Bellator featherweight champion, Pitbull truly proved himself to be the comeback king.