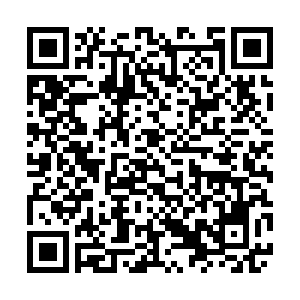 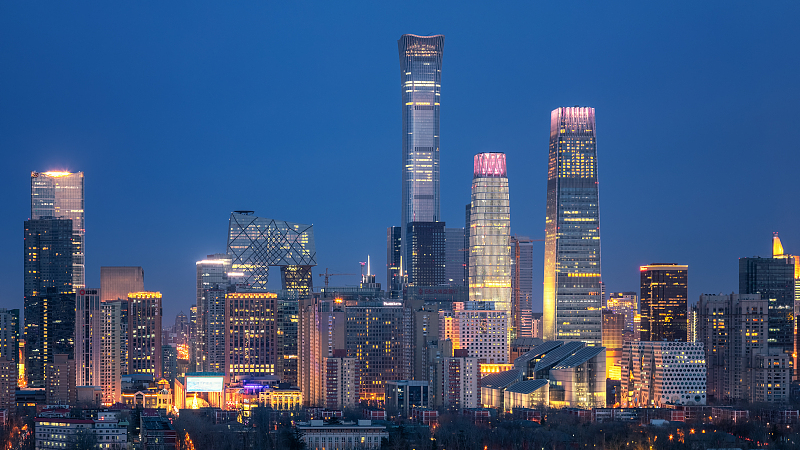 The net profits of central SOEs expanded by 13.7 percent from a year ago to 472.3 billion yuan (about $74.15 billion) in the first quarter (Q1), said the State-owned Assets Supervision and Administration Commission of the State Council.

The central SOEs raked in 9 trillion yuan in combined revenues during the period, an increase of 15.4 percent year on year, according to the regulator.

It noted improvements in the central SOEs' research and development investments and productivity in the period, and urged a stronger commitment to accomplishing annual goals against headwinds.