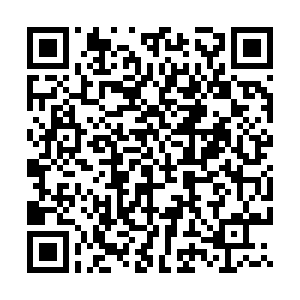 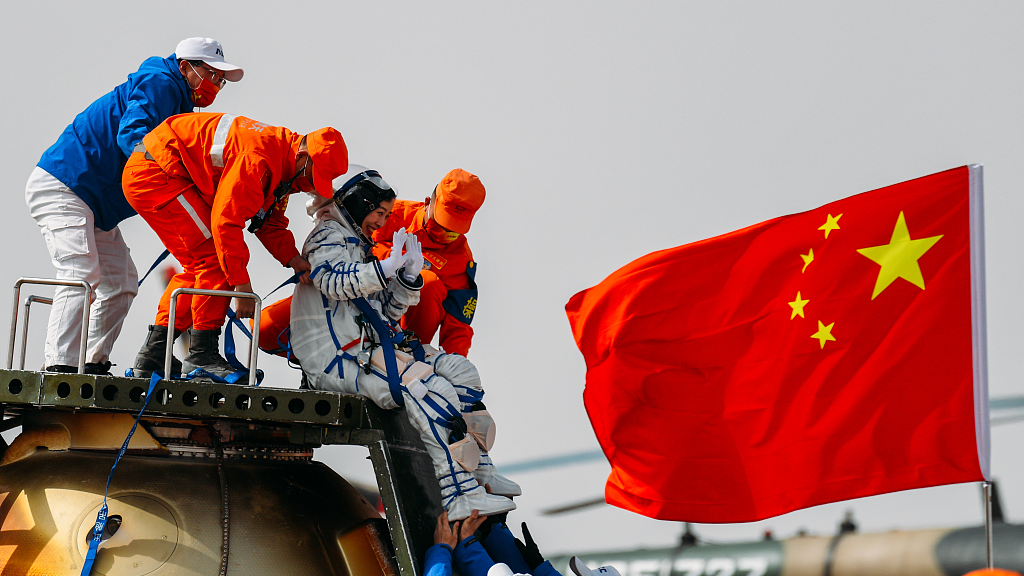 Staff carry taikonaut Wang Yaping out of the capsule in Inner Mongolia, China, after her return to Earth from the China Space Station, April 16, 2022. /CFP

Staff carry taikonaut Wang Yaping out of the capsule in Inner Mongolia, China, after her return to Earth from the China Space Station, April 16, 2022. /CFP

The success of China's Shenzhou-13 mission represents a major victory in the country's plan to explore space, said experts from different countries, calling for closer international cooperation in science and technology with China.

Three Chinese astronauts of the Shenzhou-13 spaceship have completed their six-month space station mission and returned to Earth safely on Saturday.

The mission marks the successful completion of the key technology verification phase of the space station, and also sets a record for Chinese astronauts' duration in orbit, the China Manned Space Agency (CMSA) said, adding that the Chinese space station is about to enter the construction phase.

Calling the success of the Chinese astronauts a major win for China's space exploration program, Cavince Adhere, a Kenya-based international relations scholar, said as a major developing country, China's stride in space science is an inspiration to the larger global south.

By building its own space station, China will expand its scientific reach, Adhere said, adding that China's space exploration program is also open to other developing countries.

Noting that Beijing is working with African countries across a range of space exploration themes, the scholar said, "Such exchange programs have significantly boosted capacity for space development programs on the continent."

Odada expressed the expectation that China would share its breakthroughs in scientific research and technology and continue to strengthen cooperation with other countries.

Saying the mission is "definitely a success," Brad Tucker, an astrophysicist and cosmologist at the Australian National University, said it is "important to move forward with a long-term space station and full operation."

This mission has shown that China's astronauts "are capable of long-term space flight, which makes Earth's future goals and plans for the moon and beyond exciting," Tucker said.