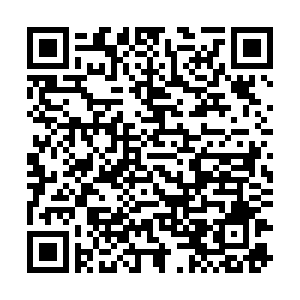 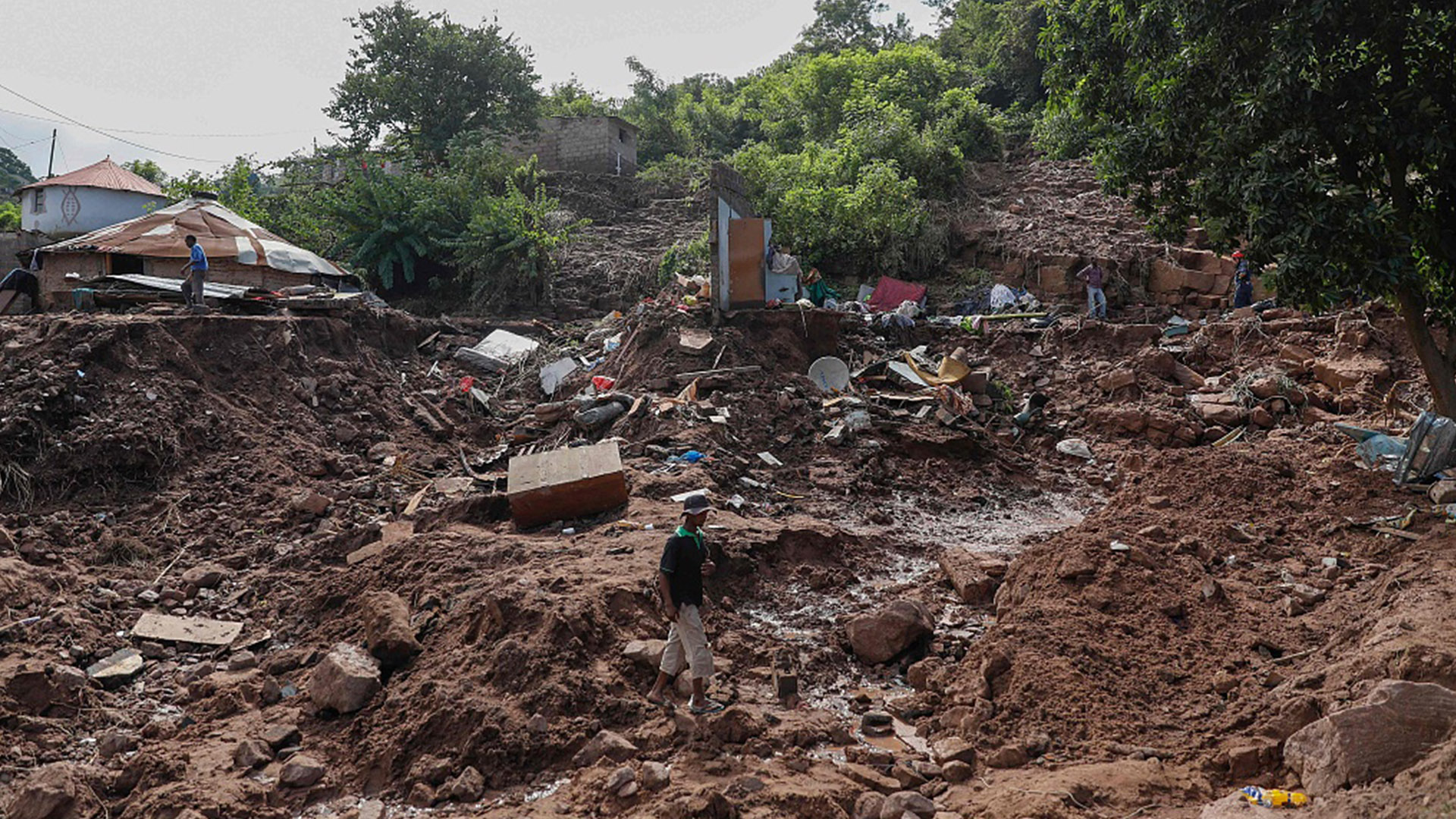 The death toll from floods in South Africa's KwaZulu-Natal province (KZN) has climbed to 443, the premier of the province said at a news briefing on Sunday, adding that 63 more people were still unaccounted for.

The floods caused at least 10 billion rands ($684.58 million) damage in KZN, a senior provincial official said on Sunday, as rescuers searched for the missing, and more rain was expected.