Download
The perils of subverting the sovereignty of the Solomons by U.S. and its allies
Adriel Kasonta 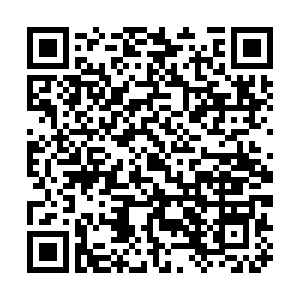 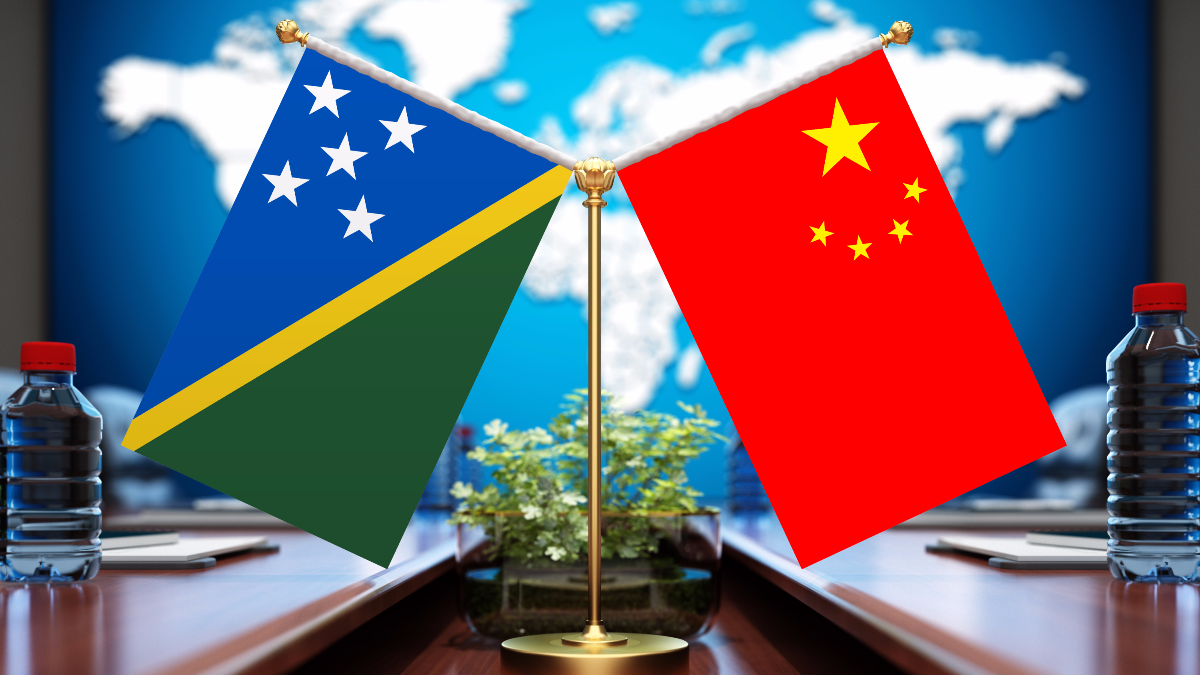 One would have thought that once the Solomon Islands regained its independence from Britain in 1978 and shook off colonial chains of the protectorate's past, the nation of less than a million people would, at last, be free to call their souls their own.

Unfortunately, the recent developments concerning a security draft agreement between the Solomons and China show that this may not be the case.

The document is said to serve to broaden the "security and development cooperation" of the Pacific Islands nation. Nevertheless, Australia and New Zealand have decided to embrace the maximalist approach to the matter by projecting their anxieties onto others.

In particular, both Wellington and Canberra are deeply concerned that this will allow Beijing to build a permanent military base in the future, which would mean that the country does not intend to keep the promise given in 2015 that "China does not intend to pursue militarization" in the South China Sea.

The baseless accusation by the Australian state against China has been rebutted by Foreign Ministry Spokesperson Wang Wenbin during a media conference on March 31. He said that the China-Solomon Islands Security Agreement is based on "mutual equality" and "win-win cooperation" regarding the maintenance of social order, protection of people's lives and property, humanitarian assistance and natural disaster response, without targeting any third party but complementary to the existing regional cooperation. 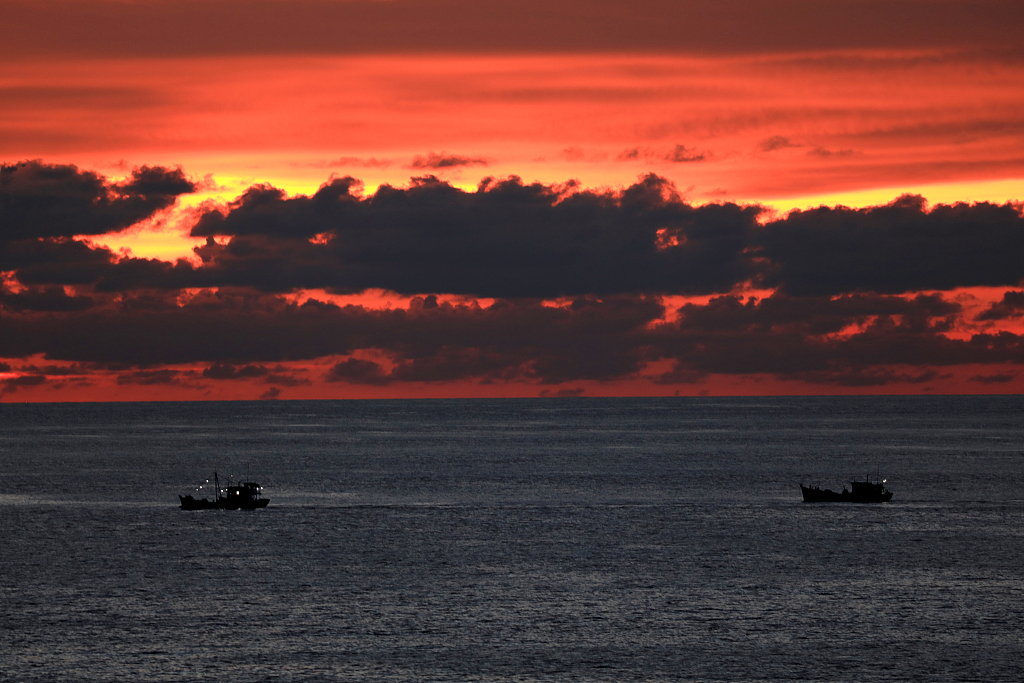 While China has stated on numerous occasions that it has no intention to create the so-called string of pearls of bases aimed at projecting power beyond its coasts, the U.S. Defence Department suggested in its annual report published last November that Beijing may be attempting to utilize its commercial maritime connections to put in place more efficient logistics for the People's Liberation Army Navy.

This assumption, among other things, was the reason why the Secretary of State Antony Blinken traveled to Fiji in February this year to announce a plan to open an U.S. embassy in the Solomon Islands — something that fits into a broader U.S. Indo-Pacific strategy outlined by the Biden administration the same month.

The first visit of this type since 1985 marked a significant move to counter China's growing influence in the region that is aimed to be achieved through expanding the U.S. diplomatic presence and negotiating access for its military with Pacific island states.

Interestingly, during a press briefing on his flight to Fiji, a senior U.S. administration official told reporters that "the most pressing case right now is what's going on in the Solomon Islands." He added that Chinese security personnel are "bucking up an increasingly besieged president in a way that has caused a lot of anxieties across the region."

It is worth noting that Solomon Islands Prime Minister Manasseh Sogavare's decision to switch recognition from the Taiwan region to China in 2019 angered many in Washington. Hence the timing of the largest U.S.-Filipino military drills near the Taiwan region proves the point.

By any means necessary

Amidst the intense backlash against the security deal between China and the Solomons, Prime Minister Sogavare decided to ease the concerns of the interested parties by asserting that "the agreement does not invite the People's Republic of China nor any other countries for that matter to establish its military base" in the country. "The Government is conscious of the security ramification of hosting a military base, and it will not be careless to allow such initiative to take place under its watch," he noted.

Despite Sogavare's sincere declaration and the fact that the Solomons have a similar arrangement with Australia signed in 2017, the U.S. and its allies are not letting up and put even more pressure on the country to derail the deal with Beijing.

First, Canberra decided to send Paul Symon, head of the Australian Secret Intelligence Service, and Andrew Shearer, director-general of the Office of National Intelligence, to persuade Sogavare to change his mind regarding the security arrangement with China. Later, the U.S. announced its decision to send two top State Department Asia officials, Kurt Campbell and Daniel Kritenbrink, to do the same later this month.

As if that was not enough, the Australian Minister for Pacific Affairs was tasked by the opposition Labor Party to make a unique mid-election trip to the Solomons this Wednesday. The purpose of his visit was to double the effort of his colleagues and "respectfully" convince the officials in the country that their decision to involve China in security matters would be a huge mistake.

With an apparent disregard for the sovereignty and independent decision made by the government in Honiara that, according to Sogavare, is "branded as unfit to manage" its own affairs, one can only wonder how far the U.S. and its allies will go to get their own way.

After all, the idea of a coup d'état has already floated in Australian media, and without any doubt, there is no shortage of people willing to step into Sogavare's shoes, whose governance would meet with warm acceptance from those interested in undermining cooperation between China and the Solomons.