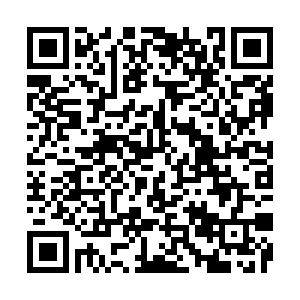 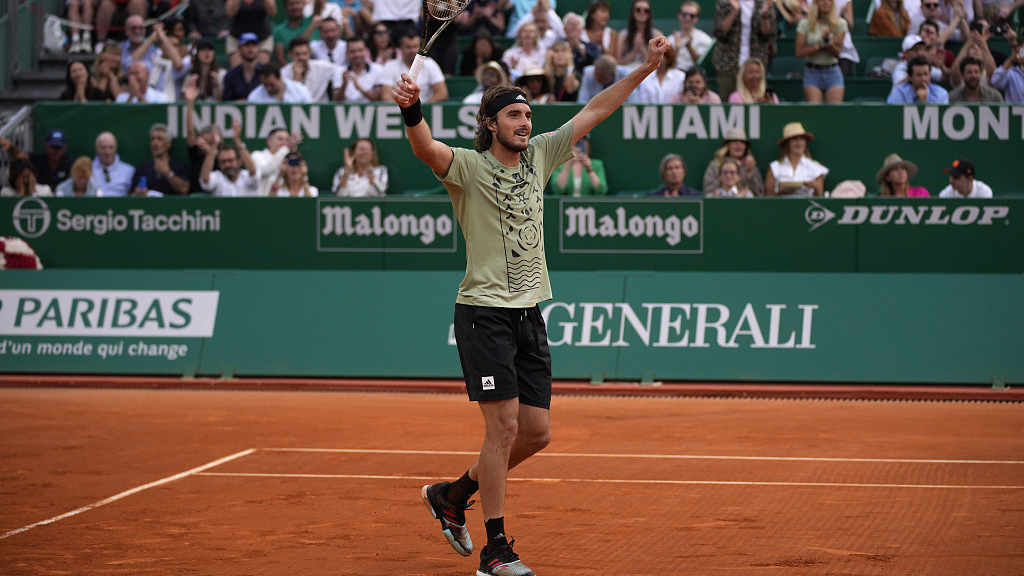 Tsitsipas will next face the dark horse of the tournament, Spain's Alejandro Davidovich Fokina, who knocked out world No. 1 Novak Djokovic of Serbia in the second round and downed Grigor Dimitrov of Bulgaria 6-4, 6-7(2), 6-3 in the semifinal.

This is the maiden ATP tour-level final for the 22-year-old Davidovich Fokina.

Third seed Tsitsipas only needed 75 minutes to edge out Zverev in the semifinal and improve his record against the world No. 3 to 7-3.

Zverev struggled with a right thigh injury, which had already caused him much trouble in his previous three-hour match against Italian Jannik Sinner. He broke Tsitsipas' service twice in the opening set but failed to do so when Tsitsipas took the set with his third break in the 10th game.

"It took a lot out of me (and) the issue with my leg didn't help," Zverev said in a post-match interview.

Currently ranked world No. 5, Tsitsipas didn't think the final match against the world No. 46 would be a cakewalk.

"He's on a good run, in a good rhythm," Tsitsipas said of Davidovich Fokina. "I've had big battles against him, and I'm going to try and be as ready as possible."