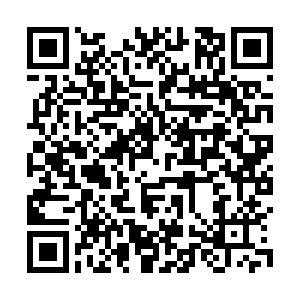 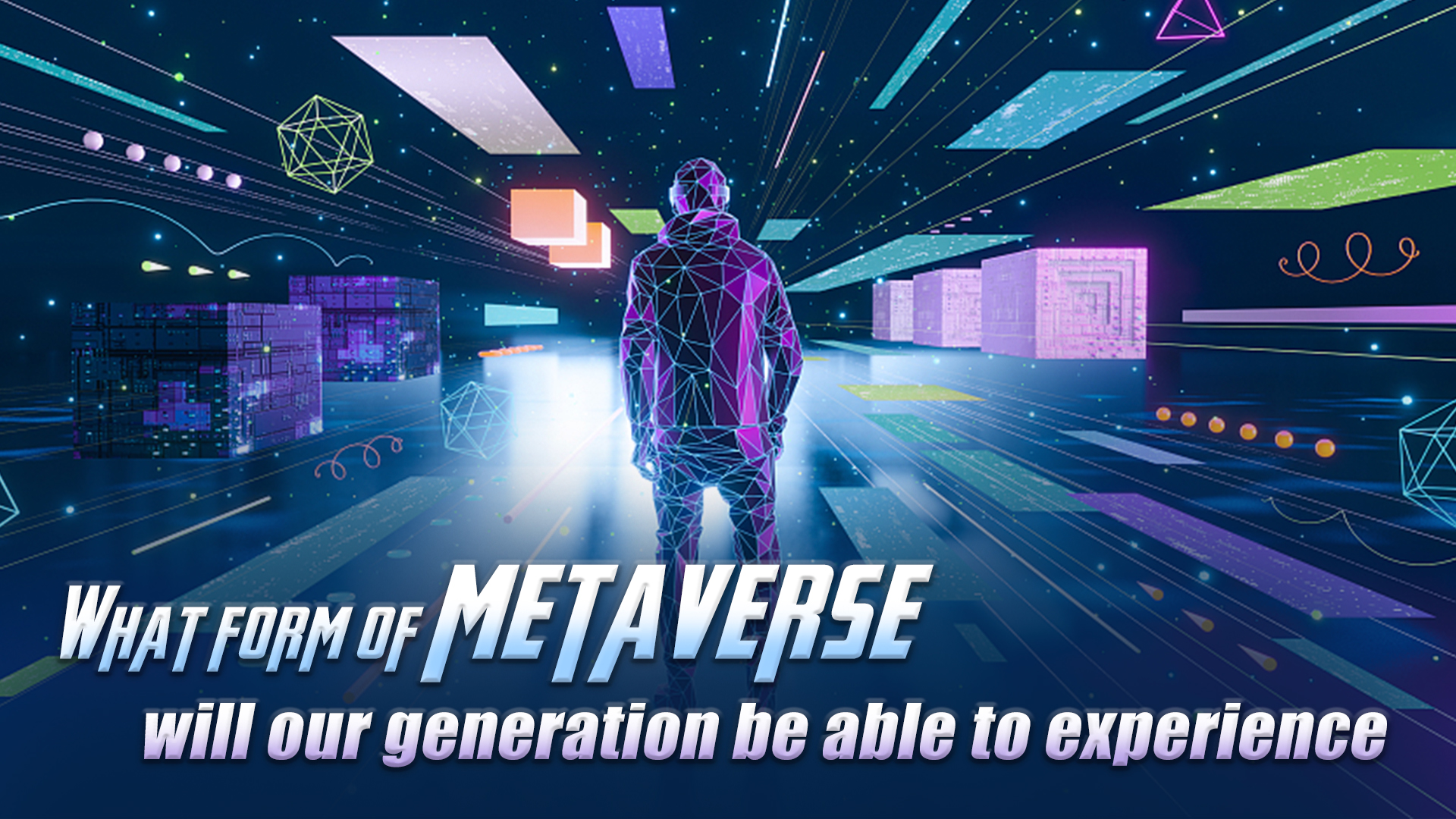 Recently, the abstract concept of metaverse went viral. What does metaverse mean? As a cutting-edge technology, how will it be applied in our generation?

CGTN's reporter Guo Meiping had a talk with Dai Ruoli, co-founder and CTO of Noitom, a Chinese company that focuses on motion capture systems and technology, to talk about the future form of metaverse.

Edited for clarity and brevity, here are some excerpts from the interview with Dai.

CGTN: What's your understanding of metaverse?

Dai: For me, the definition of metaverse needs to be tied up with digitalization. Metaverse describes the endgame of digitalization. When discussing the metaverse, we need to focus more on time, meaning how much of our waking hours are spent in the digital world. I checked the statistics on my phone before our interview, my screen time was seven hours per day on average in the past week, my actual awake time is about 14 or 15 hours a day. So, I spend about 50 percent of my awake time in the digital world. If we discuss whether we have entered the metaverse or what we have done in the metaverse, all we need to think about is allocating time between the digital and real worlds.

CGTN: What will the metaverse be like for our generation?

Dai: I think there is a high probability that we will not see a full-digital metaverse that can be perfectly compatible with the real world. What we can see will be a mixed form. So, I've always thought that mixed reality has the potential to support the metaverse that we can see. We are going to see digital assets, digital information, and digital ancillary equipment, enhancing human ability and adding more useful information to our physical, real world. Such a state is likely to greatly improve all industries and people's lives.

CGTN: Many tech companies are working on metaverse-related products, which industry do you think is closest to metaverse?

Dai: When any new technology is first presented to the general public, investors, and practitioners, it is easy to fall into a famous curve called the Gardner curve, meaning people will be very aggressive in expecting the new technology to bring huge returns in the short term. Early urgency followed by disappointment can lead to another serious problem, which is underestimating the long-term value. The boom will fade, the practitioners will leave, and the money will flow to other industries. Another major problem is "point replacing surface." People will take a single aspect such as virtual reality, augmented reality, motion capture, virtual human, artificial intelligence, digital currency, or NFT as the metaverse. But this is a very narrow perception. The metaverse is a beautiful future in which the digital world and the physical world are fully integrated. Some of the things I just listed are the foundation of the metaverse, some are applications of it, but they cannot represent the whole of the metaverse.

CGTN: As an expert on motion capture technology, what role do you see it play in the metaverse?

CGTN: With the development of the metaverse, how should violence and other misbehavior between avatars be regulated? Will the metaverse become a lawless place?

Dai: Many years ago, there was an online platform, and I'd like to call it the prototype of metaverse or an early experiment. It's called the Second Life. The first generation of digital currencies that could be traded with offline currencies came on that platform. The platform has had legal issues with harassment and fraud, and that was the first time that an offline court ruled against online wrongdoing. The offline and online legal decisions in Second Life set an example, that is, each person's online account needs to be bound to a real person. I wonder what kind of solution sociologists, political scientists, legal researchers and legislators will eventually come up with, but I believe that we will not let the metaverse become a lawless place, and people's avatars in the digital world will be bound to the real users in some ways.