Download
Feast for stargazers in April: Alignment of four planets could be seen with naked eye
By Liu Wei 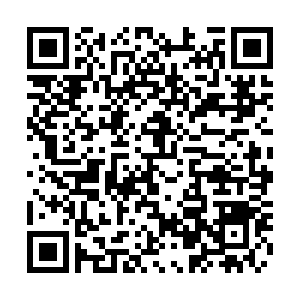 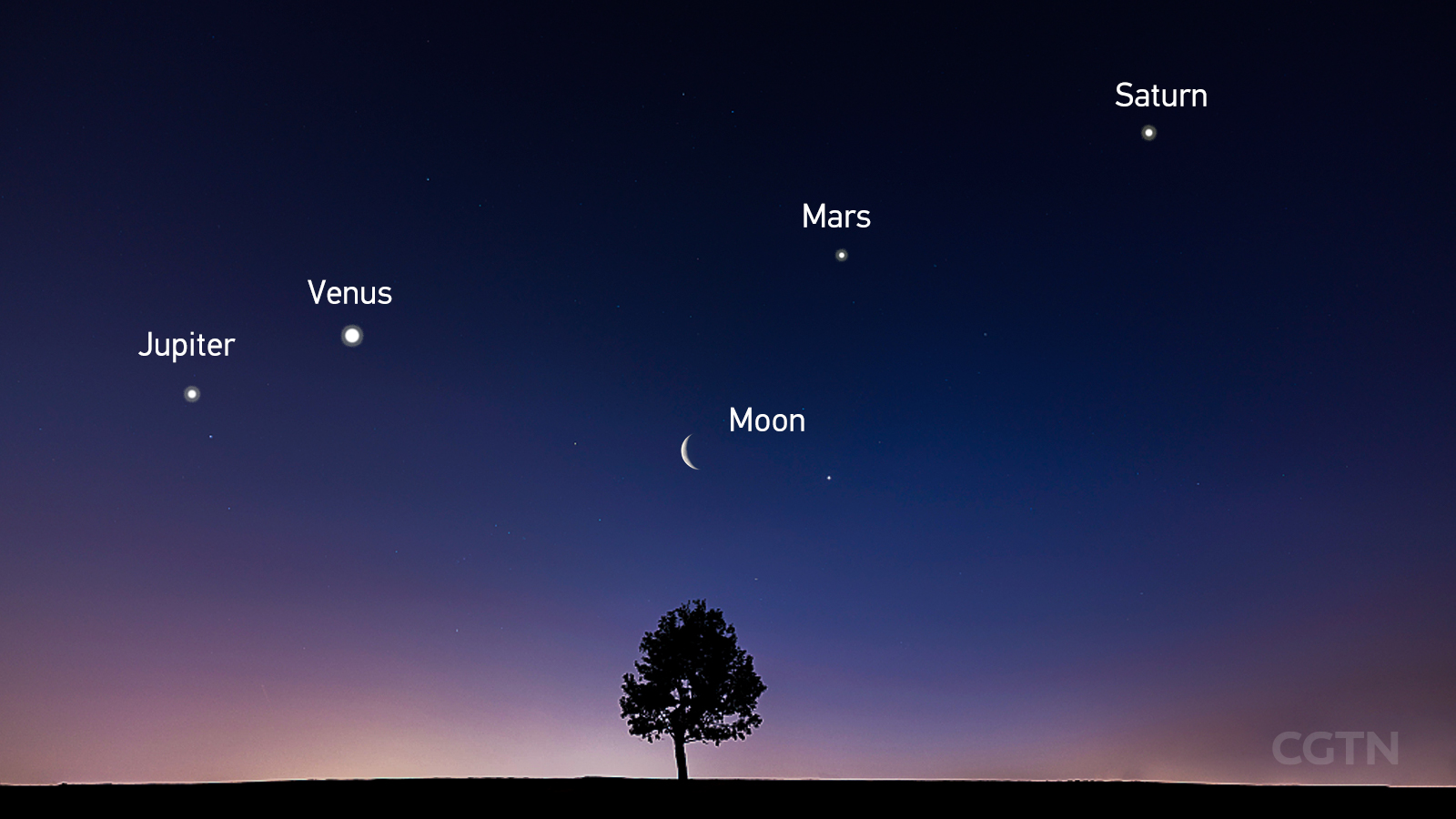 An illustration of the planetary conjunction of four planets and the moon. /Graphics by Qu Bo

An illustration of the planetary conjunction of four planets and the moon. /Graphics by Qu Bo

If you are an enthusiastic stargazer, you are in luck. April is an ideal month for fascinating – even rare – celestial events.

The main event of the month will be the planetary conjunction of four planets, Jupiter, Venus, Mars and Saturn, stretching in a diagonal line from April 18.

Planetary conjunction occurs when two or more planets show up close to each other in the sky. It is an optical illusion as the planets are, in fact, way far away from each other.

Stargazers may observe the conjunction of four planets with the naked eye, at the most with a set of binoculars.

"If the weather allows and the sky is clear, enthusiasts can go to a wide-open space with no light pollution when facing southeast," said Xiu Lipeng, director of the astronomical society in Tianjin. "They can enjoy this magical view just through the naked eye if they can get up before dawn."

The formation of the four planets will last several days until it gets better. In the final week of April, a crescent moon will pass beneath Saturn on April 25, Mars on April 26 and Jupiter and Venus on April 27. Venus and Jupiter will be the brightest ones to look at on the left of the alignment across the sky.

On April 23, there will be the first major meteor shower of the year occurring in the northern hemisphere. The Lyrids meteor shower is estimated to peak at around 3:00 a.m., according to Xiu. There will be about 10-15 meteors per hour in a dark sky with no moon.

However, it is also worth noting that there will be a bright moon in the sky on the peak morning; thus, the stargazing activity could be affected. But it is still advised for amateur astronomers to try their luck. 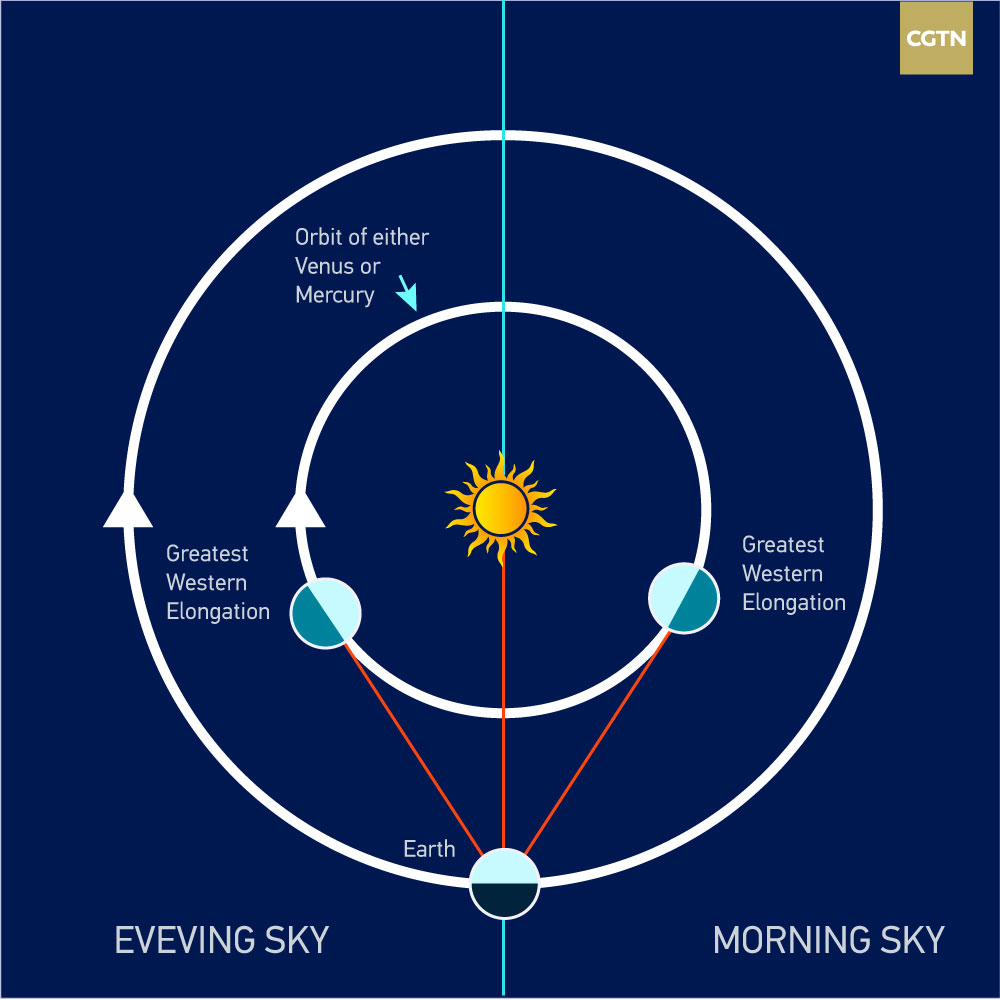 An illustration of Mercury's greatest elongation between the sun and the Earth. /Graphics by Qu Bo

An illustration of Mercury's greatest elongation between the sun and the Earth. /Graphics by Qu Bo

There is also a chance to observe Mercury's greatest eastern elongation.

Elongation describes the angular distance – the distance on the sky's dome – between the sun and one of the inner planets in the solar system, Mercury or Venus. At the greatest elongation, Venus or Mercury is at the farthest distance from the sun.

Mercury is the closest planet to orbit the sun, which means it is an elusive target to spot under the sun's glare. It is best observed when it's under the least impact from the sun – when it's at the farthest distance from the sun.

The greatest eastern elongation means Mercury is visible as an evening object that sets in the west after the sun.

"The observation condition of Mercury's elongation this time is the best among all the seven through the whole year. Observation time is also convenient enough for people to look up at the sky," said Xiu. "It's possible that people directly spot Mercury with the naked eye."