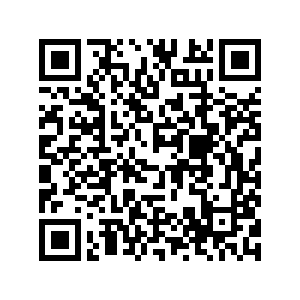 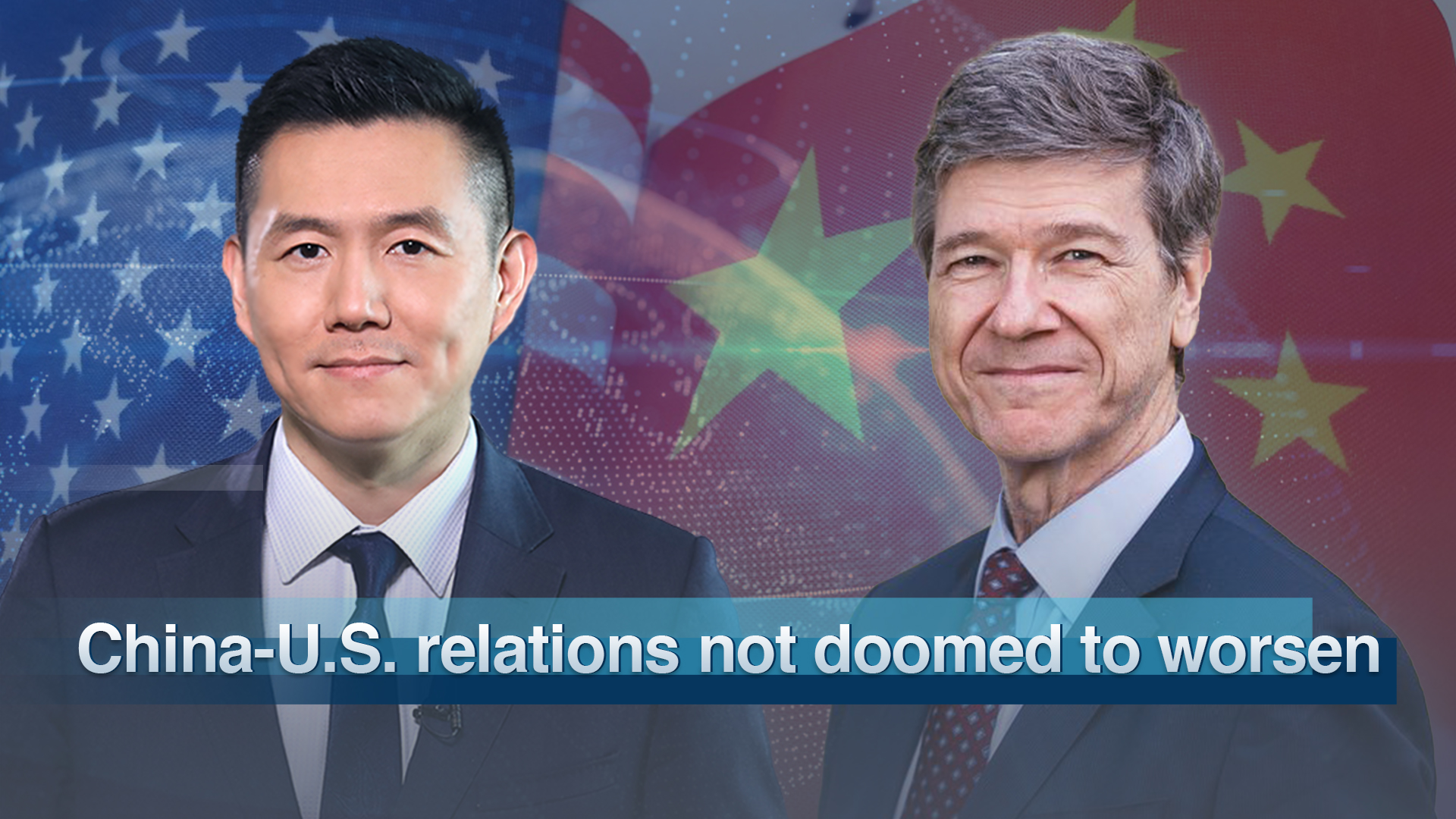 Editor's note: Many experts and strategists influenced by realist school of thought on both sides predicted that China-U.S. relations would only get worse in the coming years or even decades. "I don't agree that we are doomed to have worsening relations." argued Jeffrey Sachs, Professor and Director of the Center for Sustainable Development at Columbia University. In foreign policy thinking, realists assume "the worst about the other side" and assert the worst is true, he points out, "this is the wrong way to proceed". More China-U.S. dialogue is the only way out.

Wang Guan: But Professor Sachs, many if not most of the experts that I talked to, strategists on both sides, who are pretty much influenced by the realist school of thought in international relations, predicted that China-U.S. relations, like it or not, would only get worse in the coming years and decades, where strategic competition only gets fiercer. Do you share that pessimism?

Jeffrey Sachs: I don't. You know, what's called realism is kind of cynicism. It assumes the worst about the other side and then assert your assumptions that the worst is true. That's what realism is in foreign policy thinking. This is the wrong way to proceed. We need to start from a different point of view. The planet is very small. It's crowded and it's actually quite dangerous right now for many many reasons: whether it's war, or disease, or climate change. And we have so many common interests. So I don't agree that we are doomed to have worsening relations. It's true that is the current trend. I'm not a great fan of the politicians in the United States who say this. I don't think they know China very well. I've had the opportunities to visit China hundreds of times. I don't know, many of these, whether they've ever been (to China) once. So I think if we have much more dialogue, then the so-called realism will become a different kind of realism – the realism of our mutual states in cooperation, because that's the deeper truth in my view.

Wang Guan: There are two guiding principles in the past century, let's say, about international relations. One is liberalism and the other being realism. But do you think the past paradigms such as realism and liberalism are no longer good to predict how states interact in the future, given the scale of the changes? Do we need adapted versions of those two paradigms or a whole new paradigm?

Jeffrey Sachs: We need the paradigm of multilateralism with sustainable development. That is not to predict what will go wrong, but to guide what we need, which is cooperation to face common challenges. That's the multilateral system. The best idea a U.S. president ever had, in my view, was Franklin Roosevelt's idea of the United Nations. And we need to make this system work for all countries, not for one country and other country. I don't like alliances. I don't like blocks. We're together. We're on this planet together. It's a small planet and it's very fragile right now. So multilateral, sustainable development should be our guidepost for the 21st century.