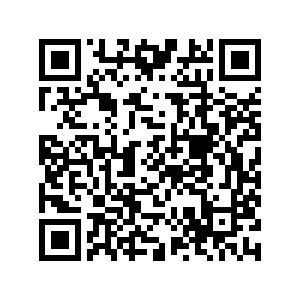 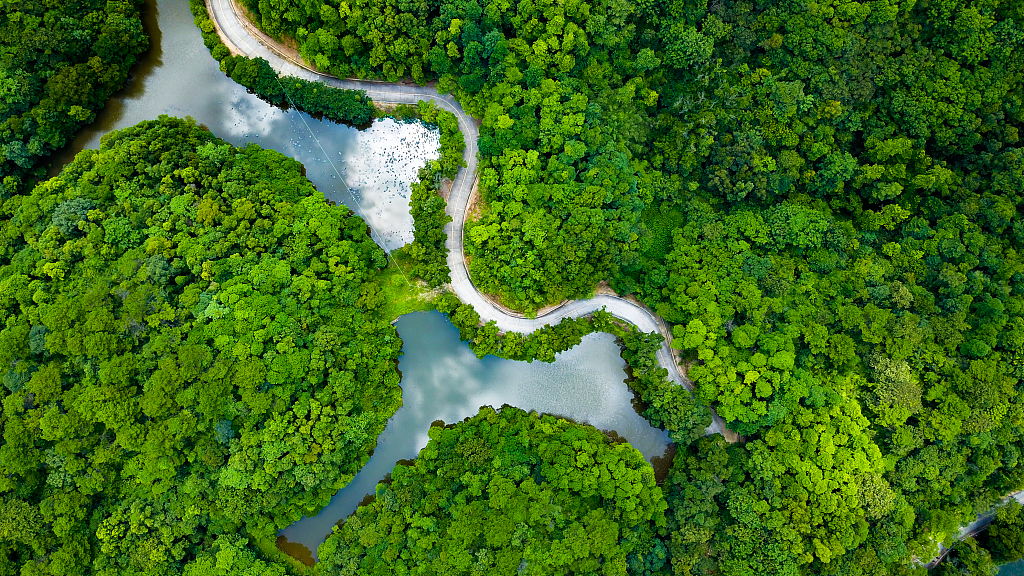 According to the State of the World's Forests 2020, a jointly published report from the Food and Agriculture Organization (FAO) and the United Nations Environment Program (UNEP), from 1990 to 2020, the world lost about 420 million hectares of forest.

Driven by the expansion of agriculture, frequent wildfire, increased exploitation of mineral resources and rapid infrastructure development, most of which are embedded in the fabric of human civilization, these incidents and activities have accelerated forest degradation and deforestation worldwide. This worrying trend has depleted global forest cover considerably.

As a matter of concern, the immensity of forest loss around the globe has prompted increased global efforts to address this challenge, a concerted action that has so far proved to be a step in the right direction. Between 2015 and 2020, the rate of forest deforestation was estimated to be 10 million hectares (100,000 square kilometers) per year, a decline from 16 million hectares per year. While this feat is obviously significant progress, it is worth knowing that this vital gain would not have seen the light of day without China's consistent and monumental contribution.

The Chinese government's commitment to bolstering forest cover has been exemplary and unparalleled in the last three decades. A 2021 FAO study found that among the 236 countries and territories covered by the FAO Global Forest Resources Assessment, China's high and consistent increase in forest cover from 1990 to 2020 is unrivaled. Global planted forests increased from 170 million hectares in 1990 to 292.6 million hectares in 2020, and China accounted for nearly one-third of the growth.

At the regional level, China contributed almost two-thirds of Asia's planted forests for the duration, which is a remarkable accomplishment, but China's contribution has not been limited to planted forests.

China's consistent and exceptional contribution to increasing forest cover has been a game changer, an essential investment that has been rewarding for the entire world in the last three decades. 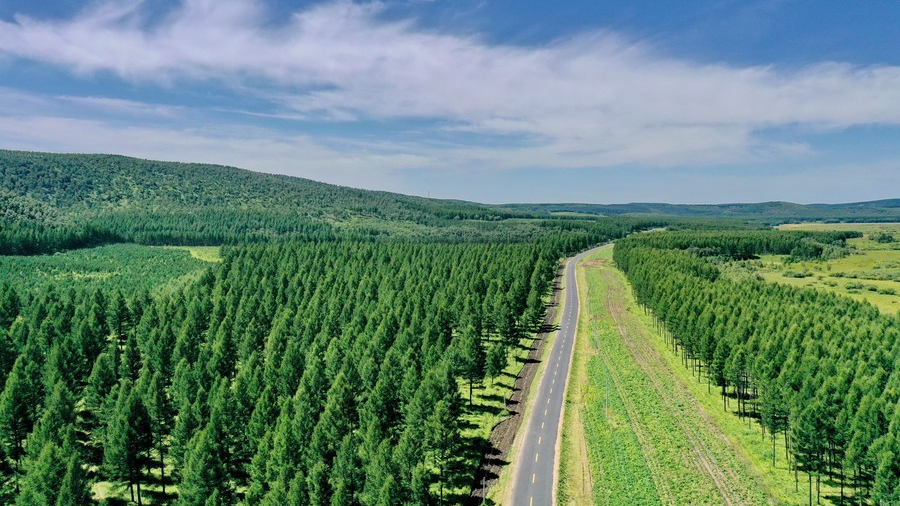 Forests are invaluable resources that support the well-being of humankind. They provide fresh water and clean air, serve as habitats for land-based species, protect watersheds, tackle soil erosion and address climate change. All these functions are crucial for attaining sustainable development. In other words, this is a strong indication that sustainable development cannot be realized without committing adequate investments to protect the forests.

With deforestation and forest degradation occurring at alarming rates, this clearly calls for an immediate and innovative approach to increasing global forest cover, drawing vital lessons from countries that have recorded considerable gains in this area in recent years – a typical example is China.

China has made commendable efforts by increasing the extent of forests. The country's forest cover rose from 157 million hectares in 1990 to 220 million hectares in 2020, increasing the proportion of forests from 16.4 percent to 22.9 percent of the land area within the period. China's transition from experiencing vast deforestation to registering the highest growth in forest cover in the world certainly offers numerous relevant lessons for countries across the globe.

Of course, this is not to encourage a one-size-fits-all approach but rather to provide pertinent lessons that could improve evidence-based policymaking in respective countries. For example, the Chinese government launched the Three-North Shelterbelt Program (TNSP) to address the expansion of the Gobi desert.

According to the UN, the TNSP has yielded encouraging results. The project has increased China's forest cover immensely and effectively tackled desertification across the program area. Also, the TNSP has mitigated soil erosion, improved the overall situation of serious wind-sand hazards and strengthened the resilience and adaptability to climate change. These gains have contributed to realizing the Global Forest Goal (GFG) 1 of the United Nations Strategic Plan for Forests 2017-2030 and the United Nations Sustainable Development Goals (UN SDGs) 13 and 15.

Again, through the TNSP, the ecological environment of northern China has improved significantly. This development has increased grain output and supported growth in food-related industries, an outcome that has improved food security and lifted tens of millions of local people out of poverty in China.

Evidently, these accomplishments underscore that the TNSP is a good example for achieving GFG 2, 4 and (UN SDG) 1, 2 and 8. In short, this evidence supports the suggestion that China's approach to accelerating forest cover offers important lessons for countries around the world, one that does not impede evidence-based policymaking but rather repositions all countries to protect and increase forest cover.