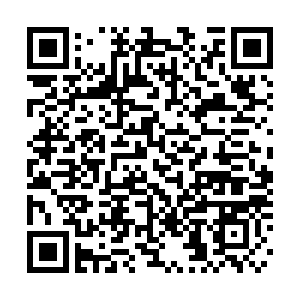 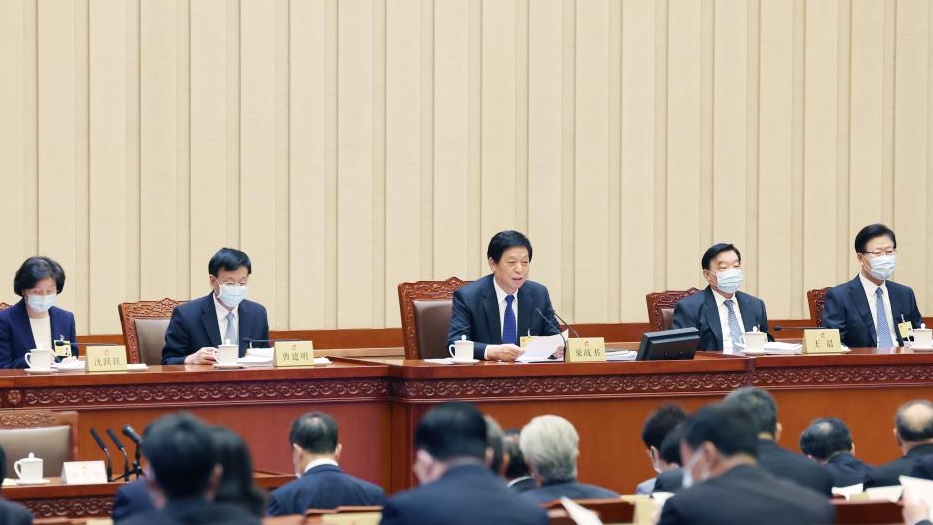 Lawmakers reviewed draft laws on futures and derivatives and black soil conservation. They also reviewed draft revisions to the Vocational Education Law, the Law on Physical Culture and Sports, and the Law on the Protection of Rights and Interests of Women.

The draft revision to the Law on the Protection of Rights and Interests of Women, which was submitted to the NPC Standing Committee for a second reading, proposes a "mandatory reporting and screening mechanism" to swiftly identify and handle crimes against women, including the trafficking of women.

Marriage registration organs, local governments and women's associations shall report to the police if they suspect women are being trafficked or abducted, says the draft.

Those who fail to perform the mandatory duties will be punished. Hotels that fail to report such law violations or crimes may have their business licenses revoked or may be fined up to 50,000 yuan (about $7,845).

The term of the 13th NPC will end in March 2023 and deputies to the 14th NPC will be elected in January next year, according to China's Constitution and relevant laws.

The session will conclude on Wednesday.

(Cover: Li Zhanshu, chairman of the National People's Congress (NPC) Standing Committee, presides over the first plenary meeting of the 34th session of the 13th NPC Standing Committee at the Great Hall of the People in Beijing, April 18, 2022. /Xinhua)