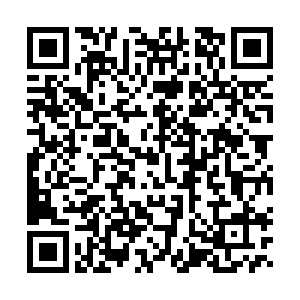 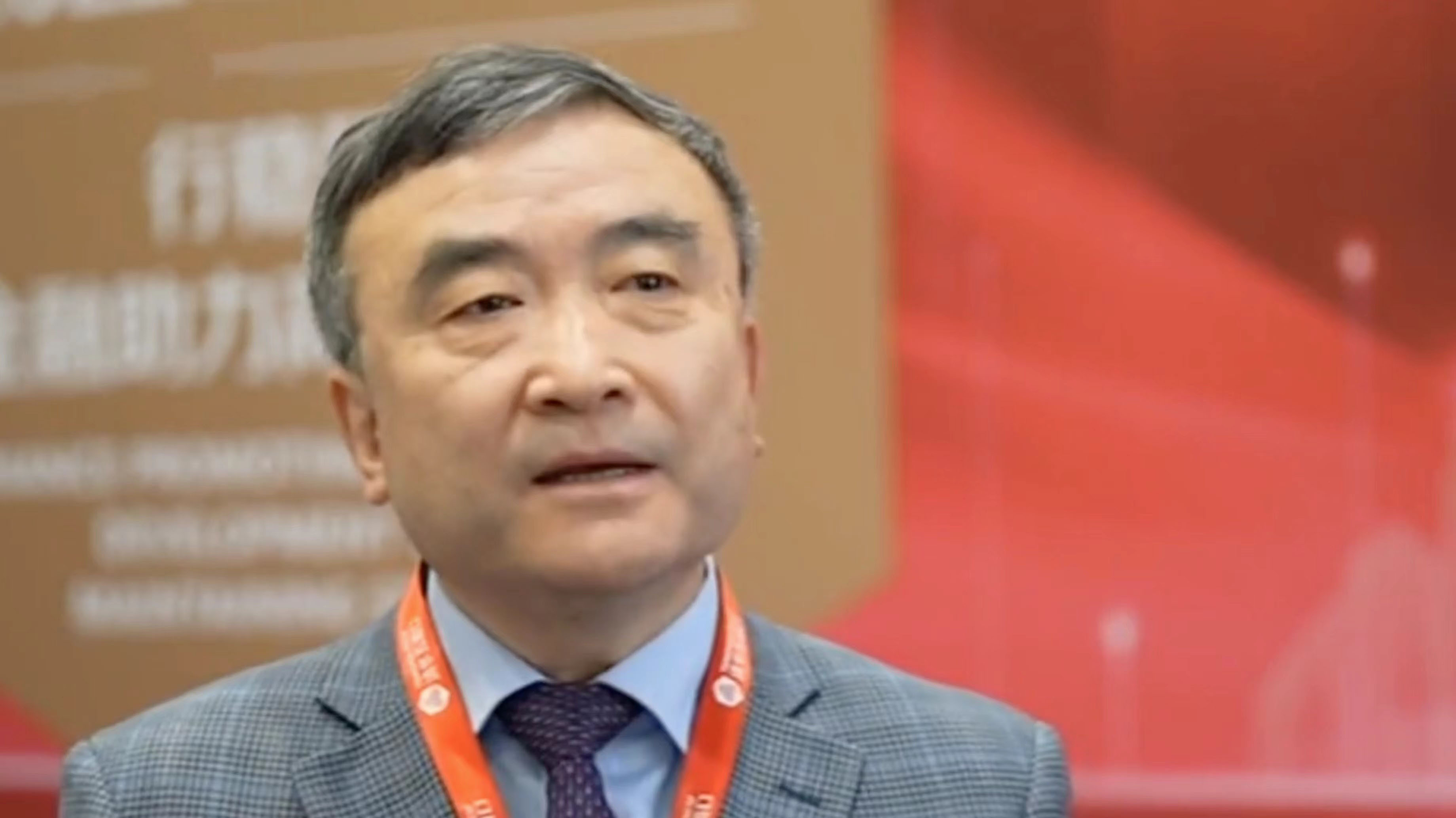 As China's GDP per capita has reached around $12,000, climate change solutions and environmental protection have been crucial to supporting [economic] growth, he said in a panel at the annual forum.

In an interview after the speech, Zou also emphasized that the development of electric vehicles (EV) should be taken into consideration when making carbon reduction plans.

He noted that China has been leading in the EV industry but Europe and the U.S. may catch up with their faster carbon neutrality plans.

China is both the world's largest EV market and the largest EV exporter. Last year, China exported nearly 500,000 electric cars, thanks to increasing demands in Europe and Southeast Asia.

Both Europe and the U.S. set goals of becoming carbon neutral by 2050, compared with China's by 2060.

Zou also stated that when China reduces its use of coal in power generation, an overall plan should be developed ahead of time to secure the employees' livelihoods and assist them in finding new jobs.