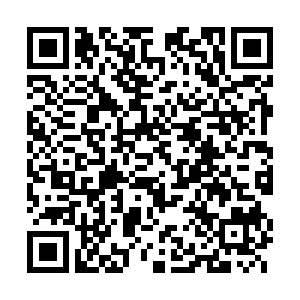 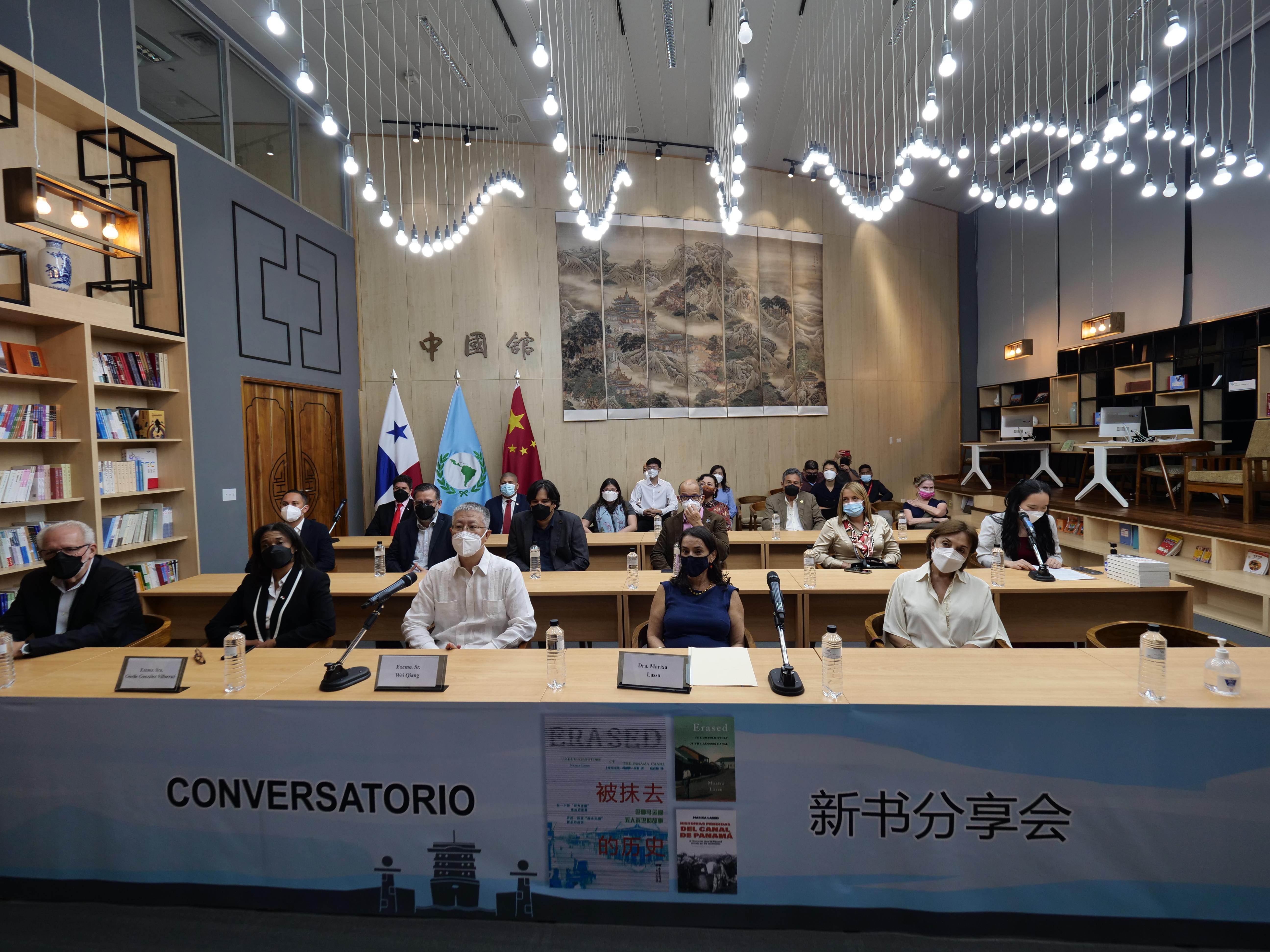 An event is held to share the book "Erased: The Untold Story of the Panama Canal," written by Marixa Lasso. /Chinese Embassy in Panama

An event is held to share the book "Erased: The Untold Story of the Panama Canal," written by Marixa Lasso. /Chinese Embassy in Panama

The Chinese Embassy in Panama held an event in late March to mark the fifth anniversary of the establishment of diplomatic ties between China and Panama, and share the book "Erased: The Untold Story of the Panama Canal," written by Panamanian historian Marixa Lasso.

The book, largely based on undisclosed original archives and personal memories, reveals the unknown history during and after the construction of the Panama Canal by telling the stories of how the U.S. ignored the original residents of the canal zone and forced them to relocate, leaving them displaced and in despair.

In his opening speech, Chinese Ambassador to Panama Wei Qiang spoke highly of the value of Lasso's work and its significance to deepening the people-to-people bond between China and Panama.

Wei pointed out that the Chinese nation, with a 5,000-year history of civilization, was gradually reduced to a semi-colonial and semi-feudal society after the Opium War in 1840. It was bullied by foreign powers and suffered from poverty and weakness.

In order to save the nation from peril, countless people searched for a way out, but ended in failure, until the Communist Party of China came into being, leading the Chinese people in bloody struggles toward realizing the goal of the great rejuvenation of the Chinese nation, Wei said.

He added that the historical experience of Panama resonates strongly with the Chinese people, who have always had deep sympathy and firm support for the Panamanian people to pursue national independence and national dignity.

Since the establishment of diplomatic relations between both sides, Wei noted that cooperation in various fields has developed smoothly. He expressed hope that both sides continue to strengthen exchanges in the academic field and learn from each other.

Lasso, also director of Panama's Center for Historical Anthropological and Cultural Research, shared her research results and writing experience during the event, and exchanged views with Chinese scholars.

The English version of the book was first published in 2019, and the editions translated in Spanish and Chinese came out in 2021.