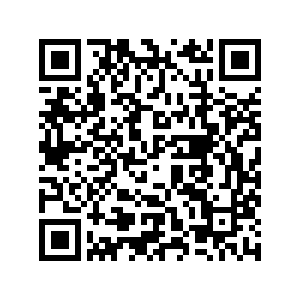 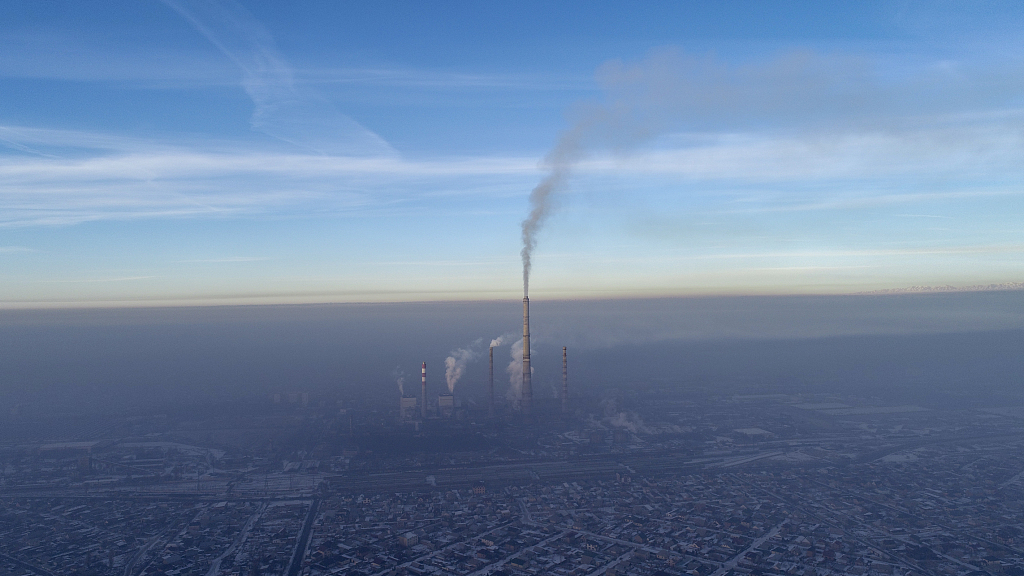 A view of air pollution increasing day by day with the arrival of winter in Bishkek, the capital of Kyrgyzstan, December 26, 2020. /CFP

A view of air pollution increasing day by day with the arrival of winter in Bishkek, the capital of Kyrgyzstan, December 26, 2020. /CFP

Editor's note: Djoomart Otorbaev is the former Prime Minister of the Kyrgyz Republic, a distinguished professor of the Belt and Road School of Beijing Normal University, and a member of Nizami Ganjavi International Center. This is the second piece of his series on energy security in Central Asia. The article reflects the author's views and not necessarily those of CGTN.

Central Asia countries are forecasting a significant increase in electricity consumption in the coming years as economic development and population growth demand tremendous investments to increase their power generating capacity. The government of Kazakhstan has predicted that by 2030 the annual volume of energy consumption in the country would reach 141 billion kWh, thus increasing by 26 percent. Similar estimates were presented by the government of Uzbekistan, predicting that consumption will almost double to 117 billion kWh by 2030.

At the same time, both countries made carbon neutrality their priority. How do Central Asian countries intend to achieve such ambitious goals?

It will not be easy. To give an idea of the vast scale of the planned energy reforms, let's take Kazakhstan as an example. According to the Global Carbon Atlas platform for 2019, Kazakhstan ranks 21st among 221 countries for carbon dioxide emissions, 11th in terms of emissions per capita, and 5th for the carbon intensity to GDP. Thus, the scale of the planned green transition will be massive.

The geography of Central Asia favors the active use of green technologies. Three countries have announced their ambitions for the development of nuclear technologies. President of Kazakhstan, Kassym-Jomart Tokayev, speaking at a business forum in September 2021, made it clear: "I believe that it's time to consider this issue substantially since Kazakhstan needs a nuclear power plant". Kazakhstan, which has the world's largest uranium reserves, has every opportunity to do so.

Uzbekistan went down this path even earlier. The country signed an agreement on building a nuclear power plant with Russian corporation Rosatom in 2018. In 2019, both parties decided on the construction site in the Jizzakh region. Currently, the authorities have completed the development of project documentation. They estimated the funding for the project at $11 billion. According to the preliminary plan, the power plant will be fully operational by 2030, and the first reactors will be commissioned by 2028. The facility with its four reactors is expected to provide just under 20 percent of the country's electricity needs. Uzbekistan is in the top 10 of uranium producers worldwide, so the country would benefit from switching from hydrocarbons to nuclear power.

The countries of the region actively encourage the introduction of other green technologies. In Kazakhstan, over the past six years, the installed capacity of renewable energy sources has grown almost tenfold - from 178 MW in 2014 to 1635 MW in 2020.

Renewable energy, with 116 facilities, have brought electricity generation levels to three percent of the total. At the end of 2020, its consumption level amounted to 3.24 billion kWh. Additional 23 renewable energy facilities with a capacity of 381.1 MW began operating in 2021. Kazakhstan intends to increase the share of renewable energy in total electricity production to 6 percent in 2025 and 10 percent by 2030.

By 2050, renewable and alternative energy sources should account for at least half of all energy consumption. Calculations showed that in order to achieve carbon neutrality over the next 40 years, the country needs to invest about $650 billion in developing low-carbon technologies.

Ecology Minister Serikkali Brekeshev explained the emergence of such a colossal figure: "The sectors requiring the largest amount of investment in 40 years are the production of electricity and heat - $305 billion, transport $167 billion, mining and manufacturing $65 billion, housing and communal services $57 billion, agriculture $49 billion."

Uzbekistan intends to move to carbon-neutral electricity production by 2050. A consortium of international experts has engaged in developing a specific roadmap to achieve this goal. According to the highest estimate, the government noted that the demand for electricity in Uzbekistan in 2050 could increase 25 times and reach 400 GW. At the same time, the country's total technical potential for wind energy is 1000 GW, and for solar - 3000 GW. 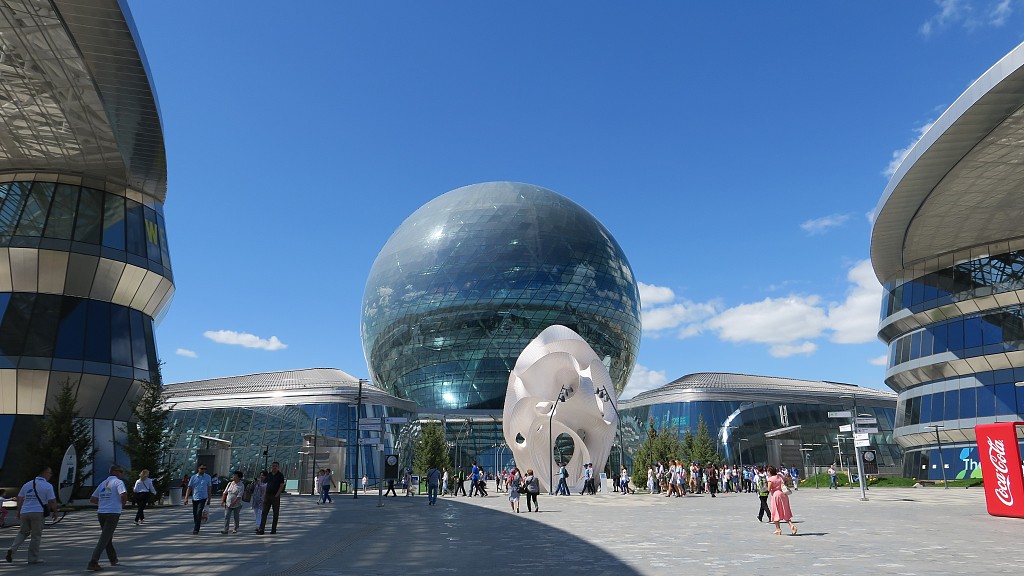 A view from Astana EXPO 2017 under the theme of Future Energy seen in Astana, Kazakhstan, August 9, 2017. /CFP

A view from Astana EXPO 2017 under the theme of Future Energy seen in Astana, Kazakhstan, August 9, 2017. /CFP

At the end of August 2021, the first sizeable photoelectric power plant with a capacity of 100 MW started its operation in the Navoi region of Uzbekistan, built by Masdar, a company from the UAE, with co-financing from the European Bank for Reconstruction and Development and the Asian Development Bank.

It became the first of 19 renewable energy projects planned for the next five-year period. Additionally, Masdar intends to build three solar energy facilities - in Surkhandarya, Jizzakh and Samarkand regions. Currently, the Ministry of Energy is holding tenders for three more solar power plants. The total investment in solar energy generation will reach $6.5 billion. Other types of renewable energy sources will also be developed. ACWA Power will build the largest wind farm in Central Asia, while Masdar is working on a wind farm in the Navoi region. 62 hydropower projects will receive additional funding to create new and upgrade existing facilities.

From this overview, it is clear that Central Asian countries will prioritize green energy development in the coming decades. There is a vast potential for cooperation in these areas with neighboring China, the world's leader in the new technologies. Given the high level of education and the strong desire of the states to attract investment in that area, China should consider opening new scientific institutions in Central Asia to develop new technologies jointly.