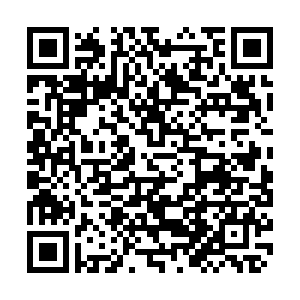 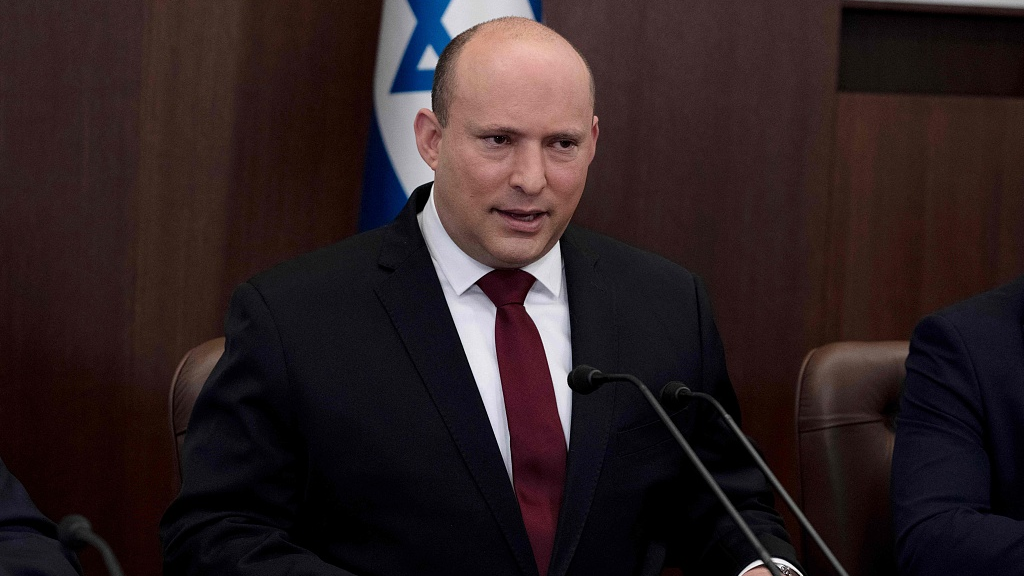 Clashes in Jerusalem that have stoked tensions during the Muslim holy month of Ramadan continued on Sunday, triggering 18 arrests and putting further strain on Israel's coalition government.

Israeli riot police faced off with fireworks-hurling Palestinians in the alleyways of the walled Old City after a visit by Jews to a disputed holy site.

Several passengers on two buses were lightly wounded when stone-throwing Palestinians smashed the vehicles' windows, and a small group of Jewish worshipers was attacked.

Sunday's confrontations were less violent than clashes at Jerusalem's Al-Aqsa mosque compound two days earlier, but they were enough to prompt a small but pivotal Arab party to review its membership in Israeli Prime Minister Naftali Bennett's ruling coalition, which no longer has a majority in parliament.

The United Arab List – the first party drawn from the country's 21 percent Arab minority to join an Israeli government – said it was suspending its government membership over Israel's handling of the Al-Aqsa violence and would consider officially resigning if things did not change.

Bennett's coalition controls 60 of 120 seats in parliament, including four from the United Arab List.

Some political commentators said the announcement was a symbolic gesture to take pressure off party leaders during the crisis and it could be resolved by the time parliament reconvenes next month.

Tensions over Jerusalem fanned an 11-day war last May between Israel and Hamas Islamist militants in the Gaza Strip.

Bennett lost his razor-thin parliamentary majority this month after a lawmaker from his nationalist party quit.