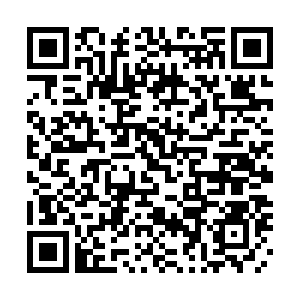 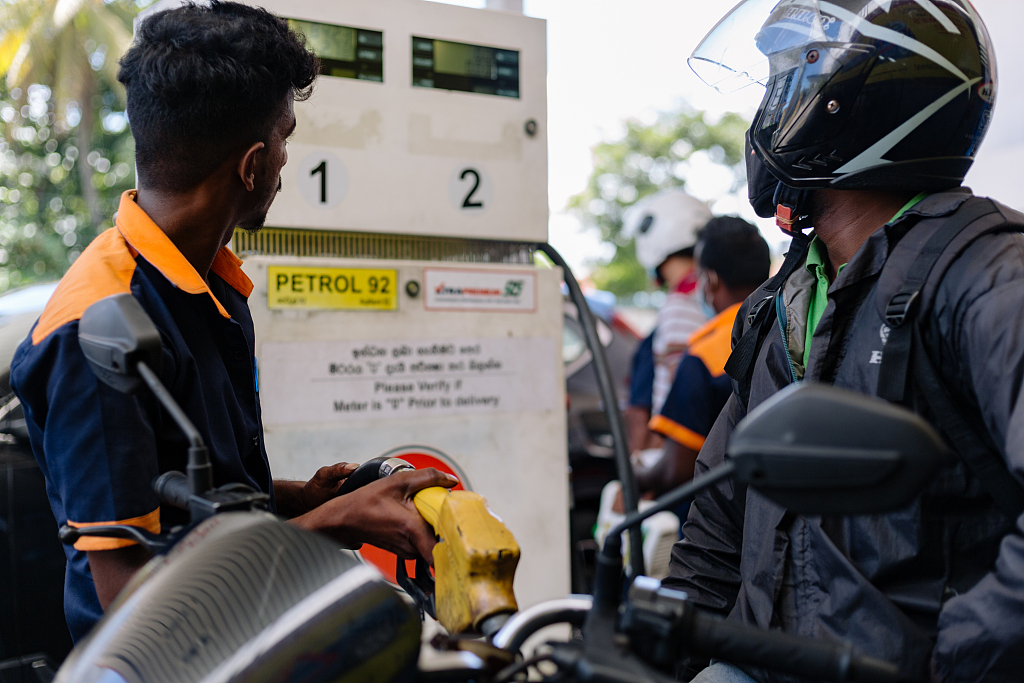 A worker fills up a motorbike with fuel at a gas station in Colombo, Sri Lanka, April 15, 2022. /CFP

A worker fills up a motorbike with fuel at a gas station in Colombo, Sri Lanka, April 15, 2022. /CFP

Sri Lankan Treasury Secretary Mahinda Siriwardana said on Monday that the country will take steps to stabilize the economy, including strengthening public finances.

Siriwardana made the remarks after the government sent a delegation to the International Monetary Fund (IMF) to seek assistance.

Figures show that around 125 billion Sri Lankan rupees ($384 million) of banknotes were printed in April and government spending has also increased despite escalating foreign exchange shortages.

The government has to carefully manage resources and reduce the budget deficit as it has caused many problems across the economy, Siriwardana said.

He added that the government does not have enough revenue and that it is no longer in a position to get foreign loans.

"The entire deficit has to be financed domestically. Given that there are limited domestic resources, the central bank is compelled to find the money," he told reporters.

The Sri Lankan government decided last week to suspend repayment of all debts until it has an orderly and consensual debt restructuring program supported by the IMF.

The South Asian country has been undergoing a serious economic crisis and foreign reserves stand below $2 billion.

The entire cabinet resigned earlier this month amid massive protests resulting from the economic and political crisis.