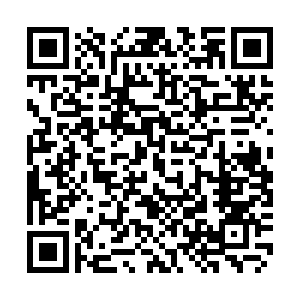 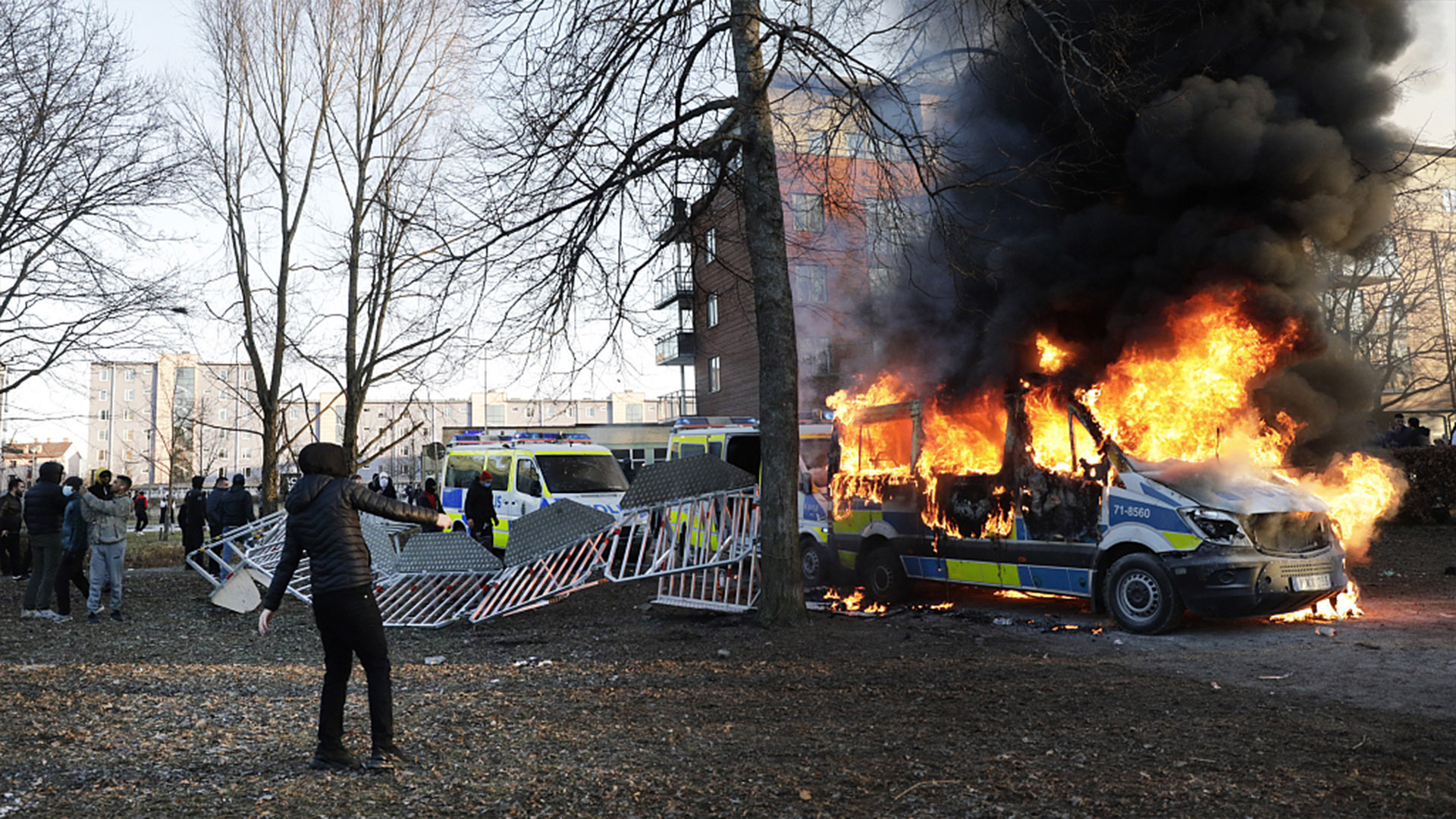 Three people in the Swedish city of Norrkoping needed medical attention after being struck by police bullets during clashes between police and protesters following Quran burnings that caused riots in several Swedish towns over the Easter weekend.

In some places counter-protesters attacked police ahead of planned right-wing extremist demonstrations. Prime Minister Magdalena Andersson has condemned the violence.

"Three people seem to have been hit by ricochets and are now being cared for in hospital. All three injured are arrested on suspicion of crime," police said in an online statement, adding none of the injuries were life-threatening.

Police and protesters have been engaged in serious clashes during the past days with several officers injured and multiple vehicles torched.

The violence began on Thursday after a demonstration organized by Rasmus Paludan, leader of Danish far-right political party Hard Line. Paludan, who had permission for a series of demonstrations across Sweden during the Easter weekend, is known for burning Quran, Islam's holy book.