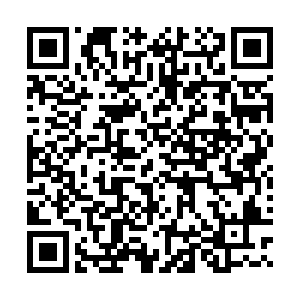 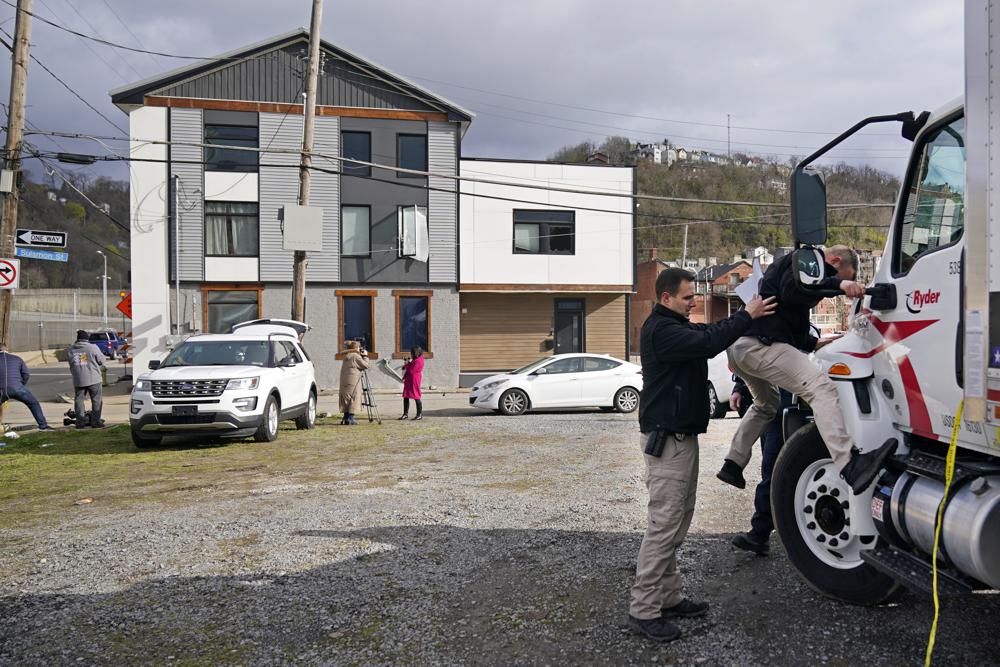 Pittsburgh Police crime scene investigators (R) inspect bullet holes in a rental truck parked across the street from the property, in rear, where a shooting at a house party took place in Pittsburgh, U.S., April 17, 2022. /AP

Pittsburgh Police crime scene investigators (R) inspect bullet holes in a rental truck parked across the street from the property, in rear, where a shooting at a house party took place in Pittsburgh, U.S., April 17, 2022. /AP

Two minors died, and eight more people were injured after shots were fired at a house party in Pittsburgh, a major city in the U.S. state of Pennsylvania, early Sunday morning.

The shooting took place shortly after midnight during a party at a rental property, with as many as 200 people in attendance, many of them underage, according to police.

Two male victims – both juveniles – died at the hospital, police said, and eight more people were being treated for gunshot wounds.

A police release initially said nine others were injured, but Pittsburgh Police Chief Scott Schubert revised the numbers at a noon press conference.

Police also said the initial investigation revealed that as many as 50 rounds were fired inside, prompting some party-goers to jump out of the windows. Several more shots were fired outside the home.

The investigation is ongoing. No arrests were immediately reported, and police didn't immediately release information about any suspects.

Andrew Weinstein, an attorney and advocate for ending gun violence, tweeted on Sunday that people might not have heard about the shooting "because it's the sort of thing that happens every single day in America."
"It's long past time we did something about that," Weinstein added.

The Pittsburgh party shooting was only one of several mass shootings that have been reported across the United States over the weekend.

In the state of South Carolina, two separate mass shootings on Saturday afternoon and early Sunday have left at least 23 people injured in total.

In Syracuse in the state of New York, five people were shot, including one man fatally, in a commercial area early Saturday.

Syracuse Mayor Ben Walsh told reporters that this incident touched a nerve in this community.

"I've heard from a lot of people who are concerned," Walsh said. "Everybody goes downtown. Everybody can relate to that. Everybody has stood where this incident has occurred."

Over 22,000 people have died or been injured due to gun-related incidents in the United States this year, according to a database run by the nonprofit research group Gun Violence Archive.

Many cities around the United States have been experiencing "a pretty significant increase in shootings and homicides," a trend that started in the spring of 2020, according to Christopher Herrmann, assistant professor at the John Jay College of Criminal Justice in New York, specializing in crime analysis.

Americans' concern about crime and violence has edged up in the past year, and for the first time since 2016, a majority of them, 53 percent, said they were worried "a great deal" about crimes, according to the latest data from Gallup.

(With input from AP and Xinhua)