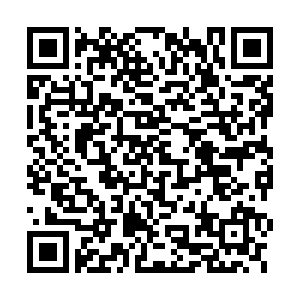 Chinese President Xi Jinping on Sunday sent a message of sympathy to his Philippine counterpart, Rodrigo Duterte, over the suffering caused by a typhoon attack.

In his message, Xi said that he was shocked to learn the Philippines was hit by the typhoon, which caused serious casualties and property losses, adding that he, on behalf of the Chinese government and people and in his own name, expresses his deep condolences to the victims and sincere sympathies to the bereaved families and the injured people.

China, he said, stands ready to provide assistance within its capacity to the Philippines.

Xi said he believes that under the leadership of President Duterte and the Philippine government, people in the affected region will surely overcome the disaster and rebuild their homes.

(Cover: The destroyed houses on a collapsed mountain side along the coastline in a village, Leyte Province, after a landslide struck the village due to heavy rains at the height of tropical Storm Megi, April 14, 2022. /CFP)