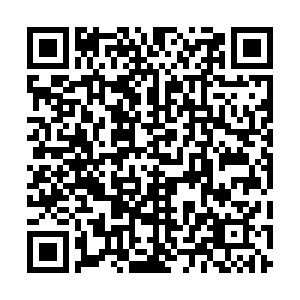 Nine people including kids were killed and scores of others injured when a fire engulfed over 70 houses in Pakistan's south Dadu district, local reports said on Tuesday.

The fire broke out in three villages of the district after spreading from the stoves of the villagers due to gusty winds in the area on Monday night.