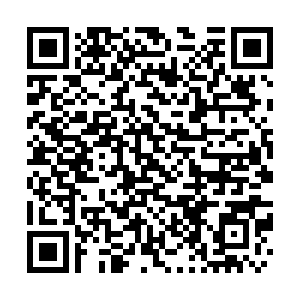 China's first National Botanical Garden was inaugurated in Beijing on Monday. The garden is expected to lead the nation's efforts in plant conservation, an essential part of biodiversity, according to the National Forestry and Grassland Administration (NFGA), the agency that is responsible for the nation's nature conservation and biodiversity protection. China has built nearly 200 botanical gardens across the nation, preserving more than 23,000 plant species.

Here are three things to know about the garden.

Why is it located in Beijing?

Prior to the inauguration ceremony, Beijing Botanical Garden, where the national garden is based, had already offered a sanctuary to over 10,000 types of plants. After expansion, the new garden is already home to about 15,000 plant species. 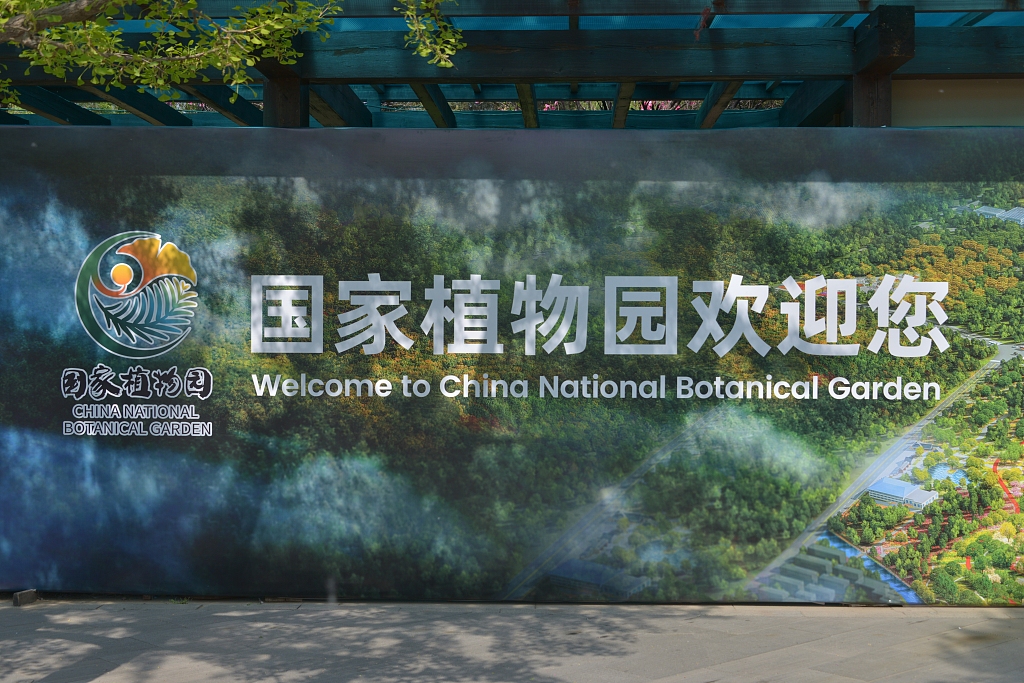 Beijing, located in northern China, is not particularly known for its flora diversity compared with cities located in subtropical regions. But according to the NFGA, building national botanical gardens in a country's capital city is a common practice, and the decision to locate it in Beijing shows the country's determination in plant conservation.

"The key is not natural conditions like climate, but rather the fact that a lot of researchers and research institutions are concentrated here," Shi Jun, a council member of the Orchid Society of China, told CGTN.

Besides taking advantage of the research capabilities of the capital city, the location was also chosen to highlight ex-situ conservation, or off-site conservation, which is the process of protecting plants outside their natural habitats, according to Xinhua News Agency.

What is off-site conservation and why does it matter?

As one of the countries leading plant diversity, over 36,000 higher plant species have been discovered in China. There are two types of conservation: on-site and off-site. The on-site approach preserves plants in their natural habitats through building natural reserves and other efforts, while the off-site approach relocates plants from their natural habitats to a man-made environment, such as a laboratory.

"If conditions allow, on-site conservation is of course preferred," said plant expert Shi Jun. "But off-site protection offers plants a chance to recover in a better environment, so that their population will grow. At the same time, it also allows us to fully understand the plants' nature, so later, when we put them back in the wild, the work we do will be much more reliable." 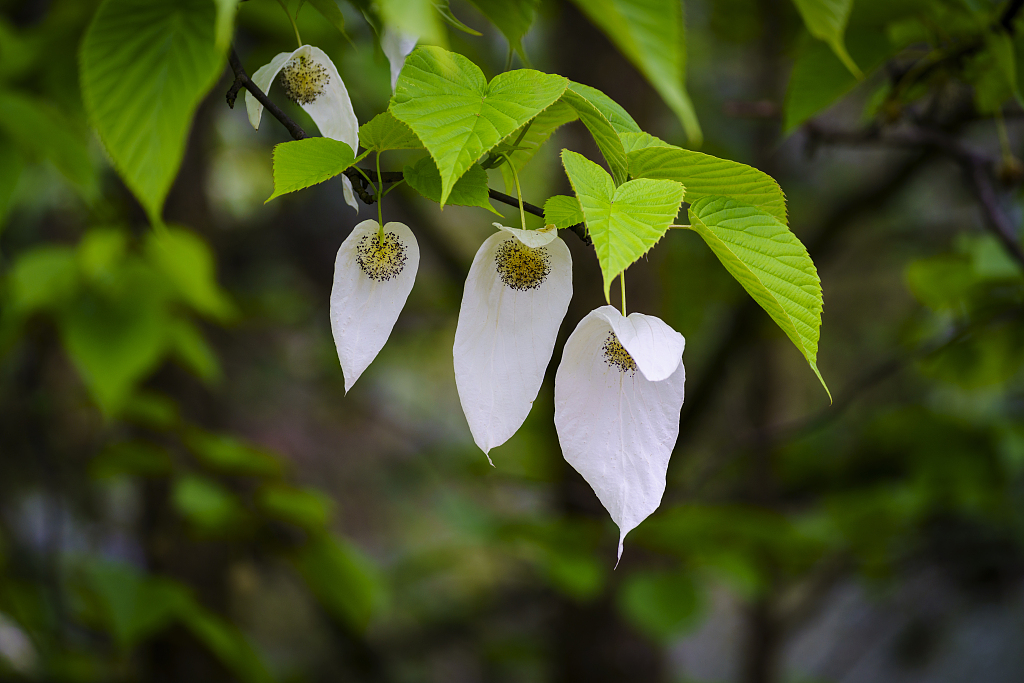 Ex-situ conservation has been adopted in preserving endangered species, such as Davidia involucrata. /VCG

Ex-situ conservation has been adopted in preserving endangered species, such as Davidia involucrata. /VCG

According to Shi, off-site conservation is usually adopted to preserve the most endangered species.

"Off-site conservation is designed to protect the population and genes of rare and endangered species, but that does not mean other plants will be left out," Shi said.

Plants are crucial to human beings' survival as we rely on them to provide oxygen and food.

"We've seen some improvement in plant conservation over the past decade or so in our country. Our afforestation efforts have been very effective. Many places now have better forest coverage as well as biodiversity. But at the same time, the pressure remains high. Many plants are still threatened by habitat loss and illegal exploitation. This, of course, will also improve along with our legislative efforts and better conservation coverage," Shi said.

What's on the logo of China National Botanical Garden?