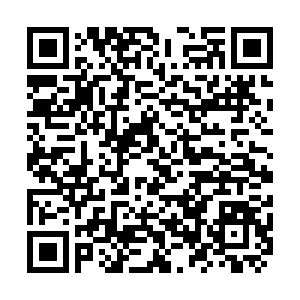 No matter how the international situation evolves, China will, as always, strengthen strategic coordination with the Russian side, achieve win-win cooperation and jointly safeguard the common interests of the both sides, Chinese Vice Foreign Minister Le Yucheng said on Monday.

Le made his remarks when meeting with Russian Ambassador to China Andrey Denisov. They exchanged views on bilateral relations, as well as multiple international and regional situations.

Le pointed out that under the leadership of the two leaders, China-Russia comprehensive strategic partnership of coordination for a new era has continued to develop at a high level and cooperation in various fields has been deepened.

According to the Chinese vice foreign minister, in the first quarter of this year, the bilateral trade volume between China and Russia reached $38.2 billion, an increase of nearly 30 percent.

This fully demonstrated the great resilience and endogenous dynamics of cooperation between the two countries, Le added.

Denisov said that Russia has always regarded the development of relations with China as a diplomatic priority.

Russia is willing to further deepen the comprehensive strategic coordination and all-round practical cooperation between the two countries in accordance with the direction indicated by the two heads of state, so as to continuously benefit the two peoples and safeguard international justice and equity, he added.