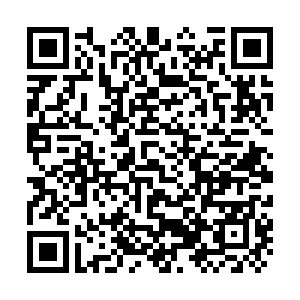 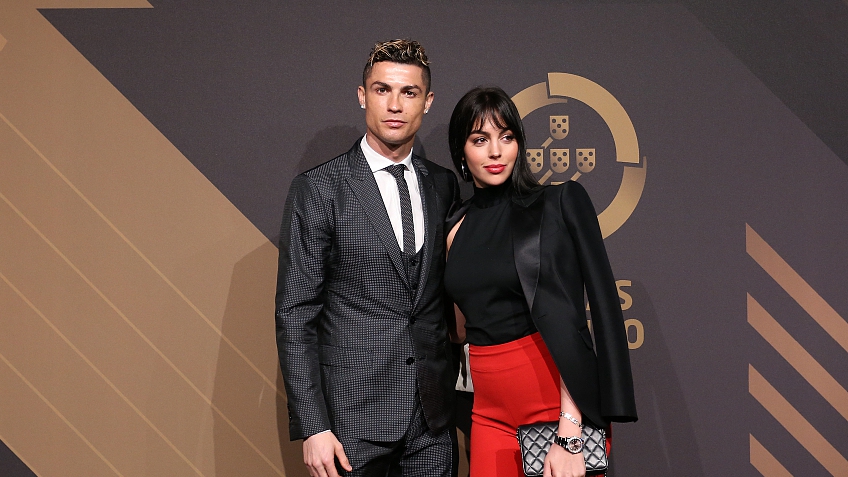 Manchester United forward Cristiano Ronaldo will not play against Liverpool in the Premier League later on Tuesday following the death of his newborn son a day earlier, the club said.

The Portugal superstar has announced that his baby son has died in an emotional statement posted on social media. The news came just days after the 37-year-old netted his 50th club career hat-trick to earn Manchester United a thrilling 3-2 victory over Norwich City.

"It is with our deepest sadness that we have to announce that our baby boy has passed away," read the statement. "It is the greatest pain that any parents can feel. Only the birth of our baby girl gives us the strength to live this moment with some hope and happiness."

"We would like to thank the doctors and nurses for all their expert care and support. We are all devastated at this loss, and we kindly ask for privacy at this very difficult time. Our baby boy, you are our angel. We will always love you."

Ronaldo revealed in October that he and partner Georgina Rodriguez were expecting twins. In an earlier Instagram post, Georgina stated they were looking forward to their new arrivals. "Every day by your side is happy and special," she said. "We love you indefinitely. Thank you so much to the best dad in the world." 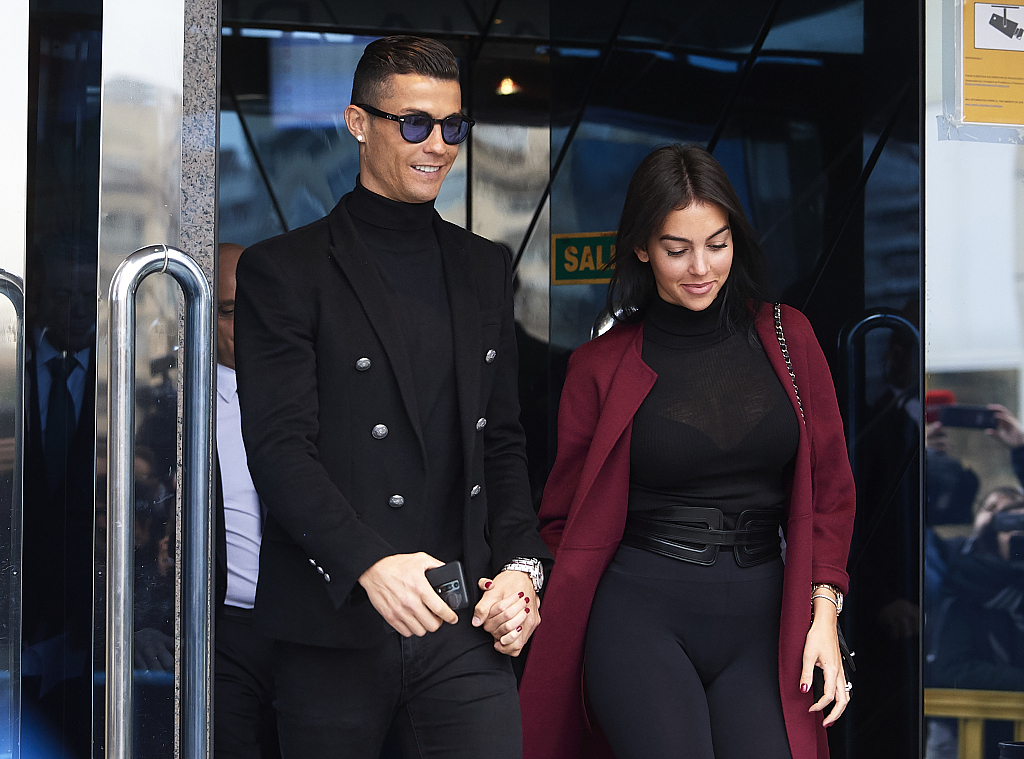 Cristiano Ronaldo and partner Georgina Rodriguez announced in October that he and Rodriguez were expecting twins. /CFP

Cristiano Ronaldo and partner Georgina Rodriguez announced in October that he and Rodriguez were expecting twins. /CFP

United responded to the tragic news with a heartfelt statement that read, "Your pain is our pain, Cristiano. Sending love and strength to you and the family at this time."

Ronaldo's teammate Marcus Rashford added, "Thoughts are with you and Georgina brother I'm so sorry."

Ronaldo's former club Real Madrid, where he won four Champions League crowns and two La Liga titles, also tweeted their support for the legend, "Real Madrid shares in the family's pain and wishes to send them all of our warmth."

United are fifth in the Premier League table, three points adrift of fourth-placed Tottenham Hotspur, ahead of their trip to Anfield to take on second-placed arch-rival Liverpool.