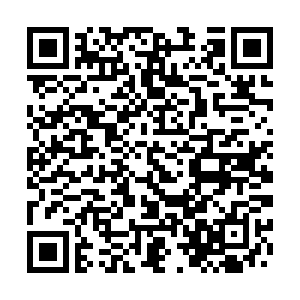 Egypt's flag carrier EgyptAir resumed its direct flights to the Libyan city of Benghazi on Monday after an eight-year hiatus.

EgyptAir Chairperson Amr Abul-Enein said in a statement that the Egyptian flag carrier gives special importance to strategic points, such as Benghazi, to serve Egyptian expatriates and increase trade exchange between the two countries.

A daily fight will be operated between Cairo and Benghazi via a modern Boeing 737-800 aircraft, said the statement.