Download
Is the Solomon Islands the next victim of U.S.' power struggle?
First Voice 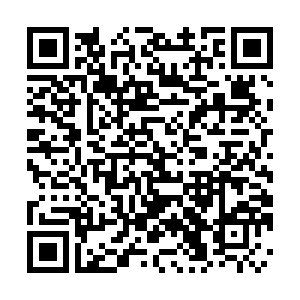 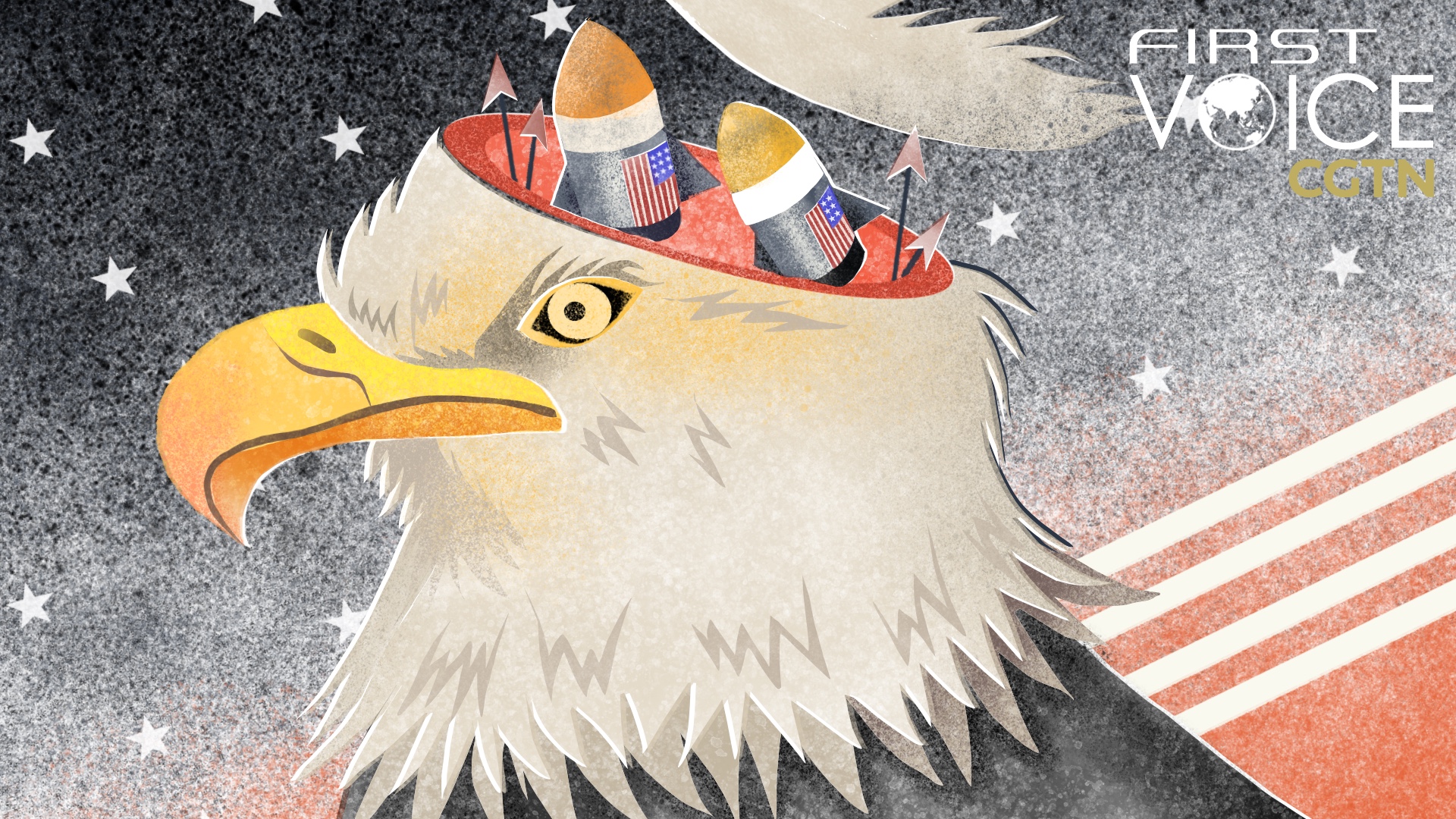 The White House announced on April 18 that the White House Indo-Pacific coordinator Kurt Campbell and the Assistant Secretary of State for East Asian and Pacific Affairs Daniel Kritenbrink are heading to the Solomon Islands later this week. State Department's spokesperson Ned Price confirmed that China would be on the agenda. The recent deal on security cooperation framework between China and the Solomon Islands, according to Price, "could increase destabilization within the Solomon Islands and will set a concerning precedent of the wider Pacific island region."

There had been buzz about China and Solomon Islands signing the security cooperation framework. A deal was signed on March 31, 2022. The Chinese Embassy in the Solomon Islands made clear that the deal is not directed at any third party and can complement regional structures and other countries. Chinese Foreign Ministry Spokesperson Wang Wenbin stressed that the Pacific Islands are "neither the backyard of any country nor an arena for great power games."

But by the U.S. officials' visit and these words, a regional center is becoming a global center for great-power competition.

The United States has been stepping up its game in the Solomon Islands after it deemed that China's influence expanded. For nearly 30 years, the country had clearly been on the fringe of U.S.' diplomacy. the U.S. Embassy at Honiara was closed on July 30, 1993. U.S. ambassador to the Solomon Islands remained the ambassador, but was also accredited to Papua New Guinea and Vanuatu, and began to reside in Papua New Guinea. According to the latest World Bank data, the top 5 export destination for the Solomon Islands were China, Italy, India, Switzerland and Thailand. The United States didn't make it into the top 10. It was only in February this year that the U.S. Secretary of State said that the U.S. will reopen its embassy in the country.

The move to reopen the embassy was reported by Reuters under the headline: "U.S. plans Solomon Islands embassy in push to counter China." 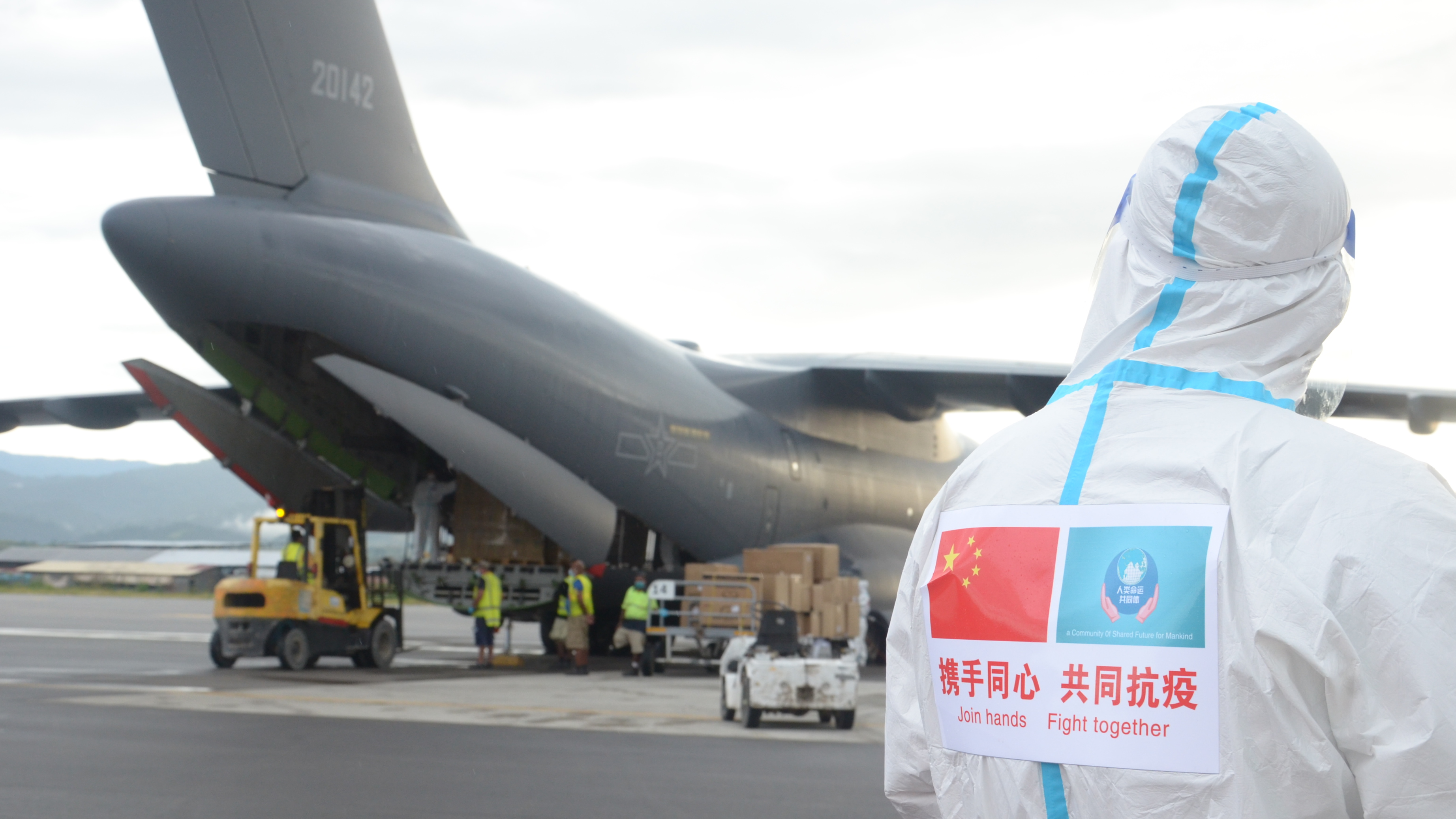 At best, U.S.' warming towards the Solomon Islands could be described as utilitarian. At worst, America is simply preparing another chess piece to be used as a pawn in its grand strategy to contain China. The visit by two high-level officials is said to come with a "range of ways to offer assistance in the region" to change Solomon Islands Prime Minister Manasseh Sogavare's mind on the security deal, according AXIOS's report, even after PM Sogavare made clear that Solomon Islands isn't allowing China building a military base and declared any suggestions that his country cannot manage sovereign affairs as "very insulting."

The security deal kicked U.S.' cold war routine into full gear. This one single deal, which PM Sogavare described as "diversifying" the country's security partnerships, is seen by U.S. politicians as tantamount to Solomon Islands turning to the enemy's side. And America's strategic objective is simple: To stop China from growing more influential, nurture U.S.' own influence and dislodge China from the region. David Mahon, the Executive Chairman of the Mahon China Investment Management, said in an interview that America has been the hegemonic power in the world since the collapse of the Soviet Union and that, as the world changes, there's gonna be a reaction to anything China does.

"It's seen in a context which doesn't have anything to do with the Solomons. It's simply the jostling of two powers now, which is America that doesn't want to lose something and China that America misunderstands as out there to take away what America has," Mahon said.