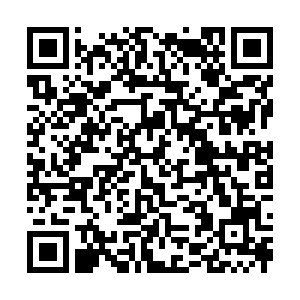 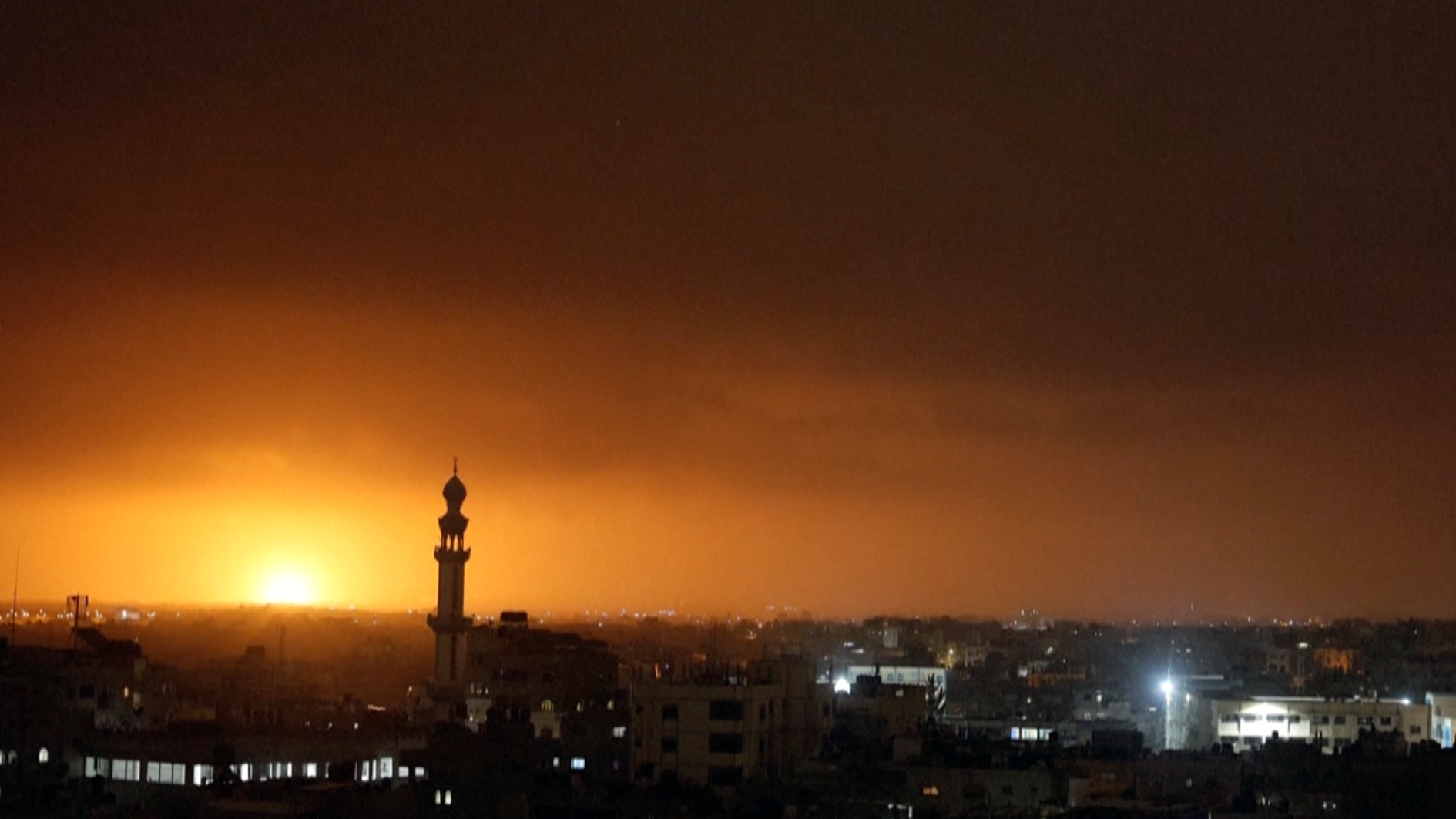 Palestinian security officials in Gaza said Israeli fighter jets carried out seven successive airstrikes on the facilities which belong to the Islamic Resistance Movement (Hamas) and had been evacuated shortly before bombardment.

There were no immediate reports of injuries.

Hamas armed wing Al-Qassam Brigades said in a short statement that its militants fired surface-to-air missiles at the Israeli fighter jets and forced them to leave.

Hazem Qassem, Hamas spokesman in Gaza, said that the airstrikes on southern Gaza Strip are "a failed attempt to prevent the Palestinian people from resisting the occupation and defend the city of Jerusalem and Al-Aqsa Mosque."

An Israeli army spokesperson said in a statement that Israeli fighter jets bombed a number of targets, including a workshop that manufactures weapons in southern Gaza Strip.

The spokesperson added that the airstrikes on Hamas facilities came in response to a rocket launched from the Hamas-controlled enclave at southern Israel on Monday. No injuries or damage were reported after the rocket was intercepted by the Iron Dome Air Defense System.