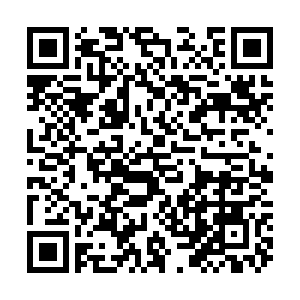 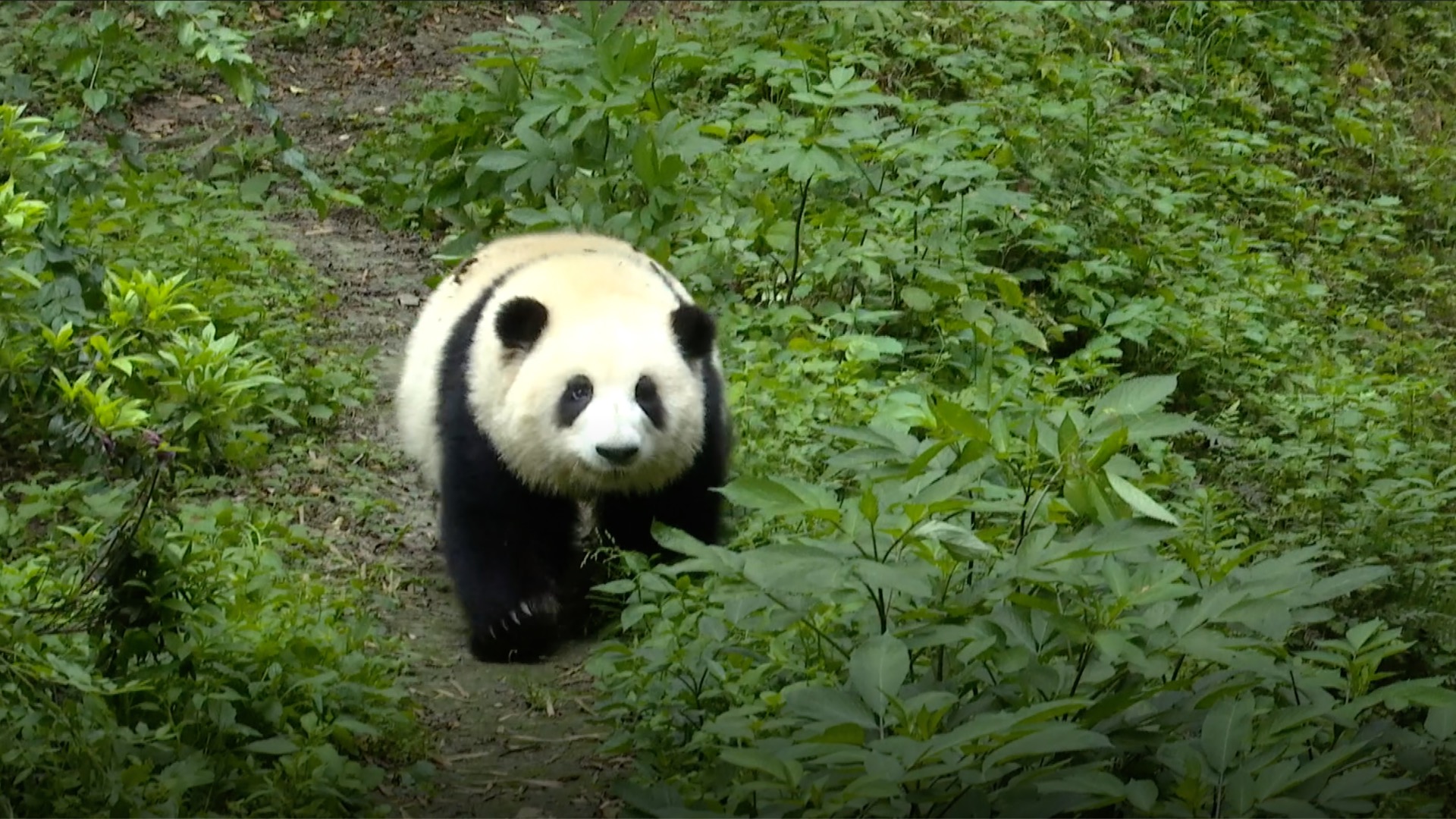 This year is the 50th anniversary of giant panda's arrival in the U.S.

In 1972, US president Richard Nixon and first lady Pat Nixon made a historic visit to China. At a dinner before they left China, Premier Zhou Enlai told Pat Nixon that China would present the U.S. with two pandas. The relationship between China and the U.S. also started a "honeymoon" period upon the arrival of two giant pandas "Hsing Hsing and Ling Ling" in Washington.

However, in 1982, in order to protect endangered wild animals, China started to loan giant pandas to other countries for joint study, instead of giving them as a diplomatic gift. Panda cubs who were given birth by loaned giant pandas in foreign zoos, were sent back to their hometowns in China. As a matter of that, lots of US-born panda cubs returned to Chengdu research base of Giant Panda Breeding.

Mei Lan was originally identified as a female by the Atlanta Zoo, before it was discovered he was a male upon returning to China. As he was once recognized as a female, and has a very elegant and quiet demeanor, Chinese fans have given him the nickname 'big sister.' Now, Mei Lan is a father to 15 cubs here at the base.

Many of his cubs are "internet celebrities." "He Hua" with short limbs, fluffy hair, a round face and a pointy mouth, is the most popular nowadays.

"He Hua" grew up a little bit slower than other pandas. While others were climbing trees, she could only walk on the ground. However, she didn't give up. She kept trying and finally climbed the tallest tree. Her inspiring story has touched many fans.

The international love for pandas has helped promote cooperation on saving these wild animals. In Chengdu, the Giant Panda annual conference is held every year.

Dr. Liu Songrui is the associate researcher at the base, she said that they are cooperating with international institutes on endangered wildlife diseases, panda face recognition, panda sperm banks and more. Giant panda sperm banks can also store genetic information from other endangered animals.

She also said that the giant panda is a typical "umbrella species." Protecting them means protecting other plants and animals. Although the giant panda has been downgraded from endangered to vulnerable, there is still a long way to go to protect their natural habitat.