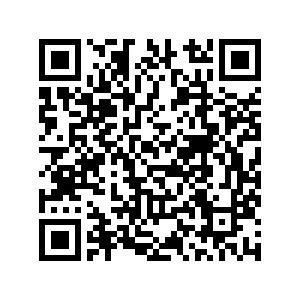 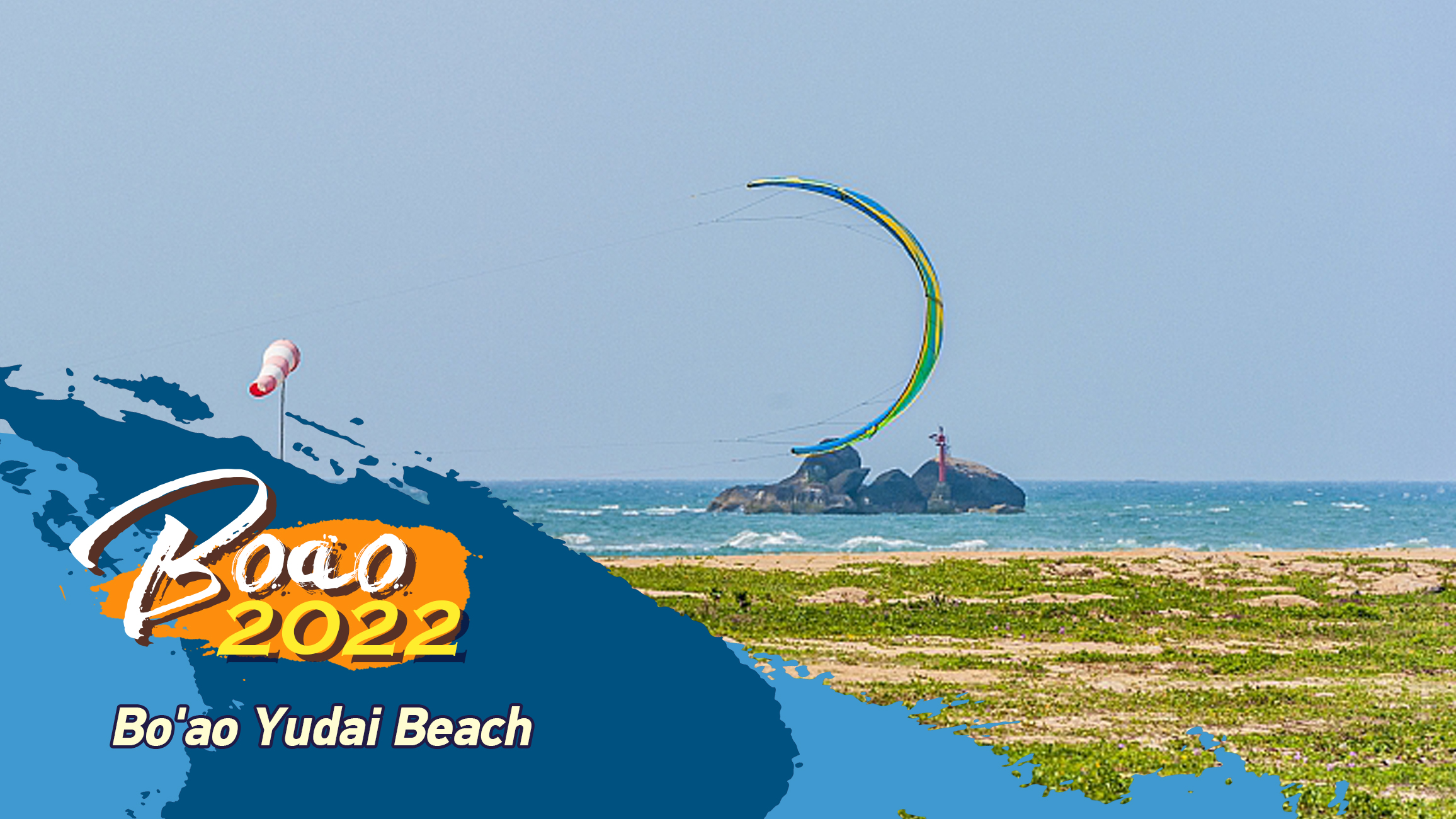 With a winding coastline and pleasant climate all year round, Yudai Beach in Qionghai City, China's southernmost Hainan Province, is an 8.5-kilometer-long natural peninsula.

Also known as Jade Belt Beach, it was recognized by the Guinness Book of Records as "the narrowest beach peninsula separating sea from river," and where Wanquan River enters the sea. 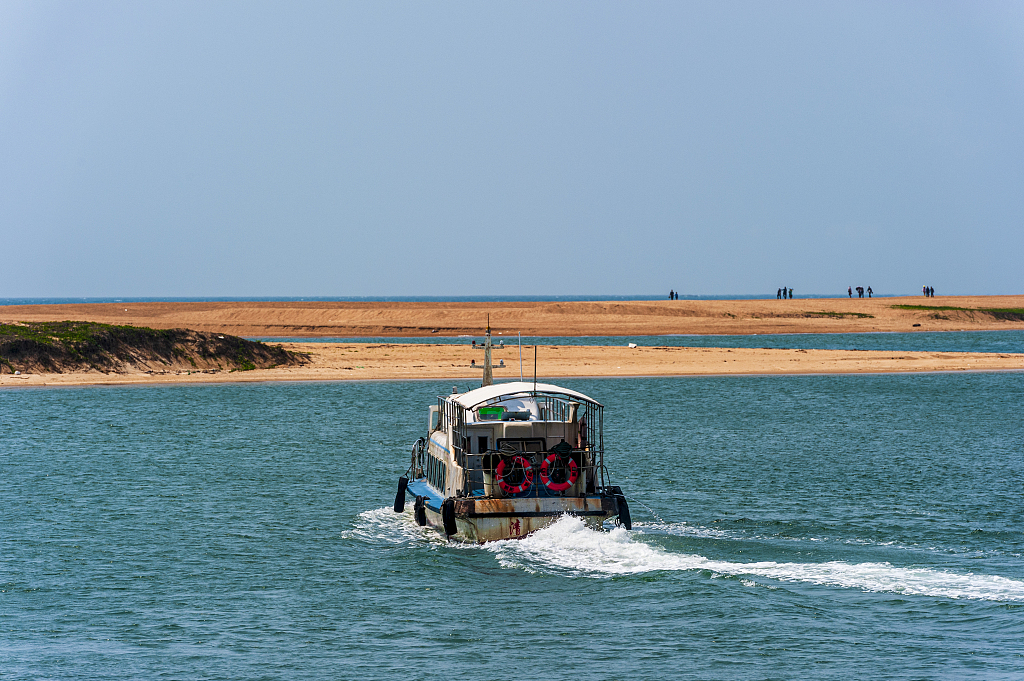 Visitors can take Qionghai Bus No. 13 from the International Convention Center of Boao Forum for Asia (BFA). There are shuttle buses from Qionghai Bus Station to Bo'ao Water Town, where people can take a 10-minute boat ride to the beach.

Moreover, new energy vehicles are getting increasingly popular in the city, coinciding with the green organizing concept of the BFA annual conference this year.

"About 300 of the service vehicles are new energy vehicles, and the proportion will be increased year by year," said a local official.

A total of 145 charging piles have been built in and around the hotels in the core area of the event and a "green power trading system" has been established for the first time, Hainan Daily reported on Monday. The system will ensure 100 percent green power supply for the hotel venues.