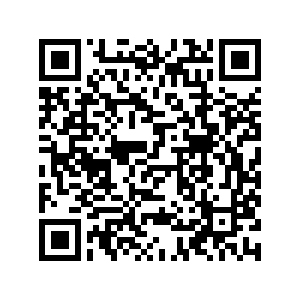 The new cabinet, made up of allied political parties, was sworn in over a week after Pakistan's parliament elected Prime Minister Shehbaz Sharif to replace ousted premier Imran Khan. 31 federal ministers and three ministers of state took the oath.

The portfolios for the cabinet members have not yet been announced.